The new and improved BMW R7 85th Anniversary bike remains reminiscent of its original pre-war prototype whilst pushing the limitations of innovative performance and rider experience. 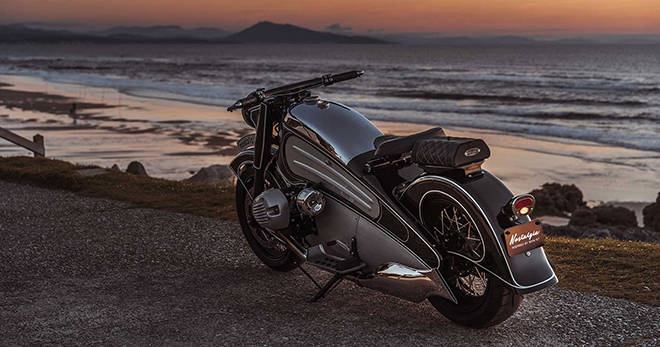 Archived for over 70 years, the inspiration behind the exquisite BMW R17 and R5 models never saw the light of day up until its rediscovery in 2005. Built in the height the Art Deco movement, the one-off radical R7 concept never entered production and was swiftly stored away just before the start of World War II. 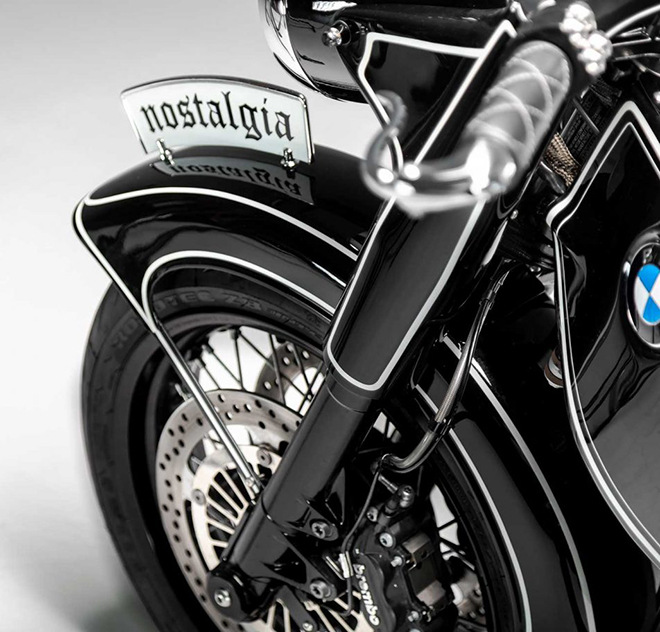 Fully restored to its original beauty and placed on display at the automaker’s museum in Munich, the 1934 BMW R7 has been reimagined several times over the years, by the likes of a South Florida shop called NMoto at the 2018 International Motorcycle Show in New York.

Upon receiving phenomenal support for replicating the R7’s iconic aesthetic with a build heavily influenced by the modern BMW R nineT motorbike, NMoto has since announced a limited production of customized alternatives, finished in platinum and gold, with engine engraving, leatherwork, and plating even the largest panels in precious metals. 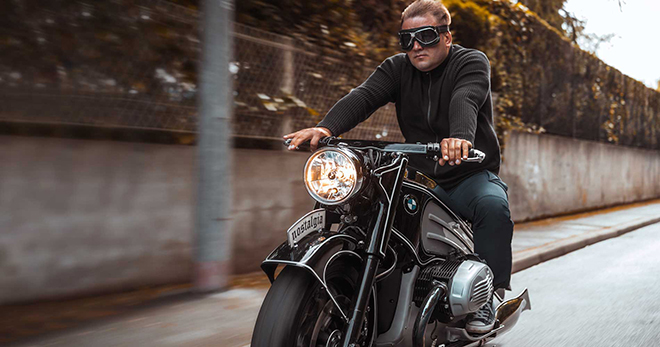 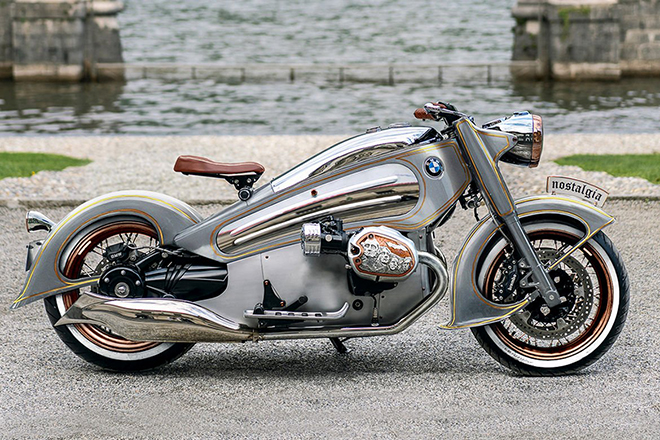 Boasting over 1170 cc of engine capacity, plus 96 handcrafted elements, NMoto will only manufacture up to 10 units of the new and improved BMW R7 85th Anniversary bike which remains reminiscent of its original pre-war prototype whilst pushing the limitations of innovative performance and rider experience.