McLaren is working on a more powerful P15 hybrid flagship and it might be powered by a Honda hybrid system. 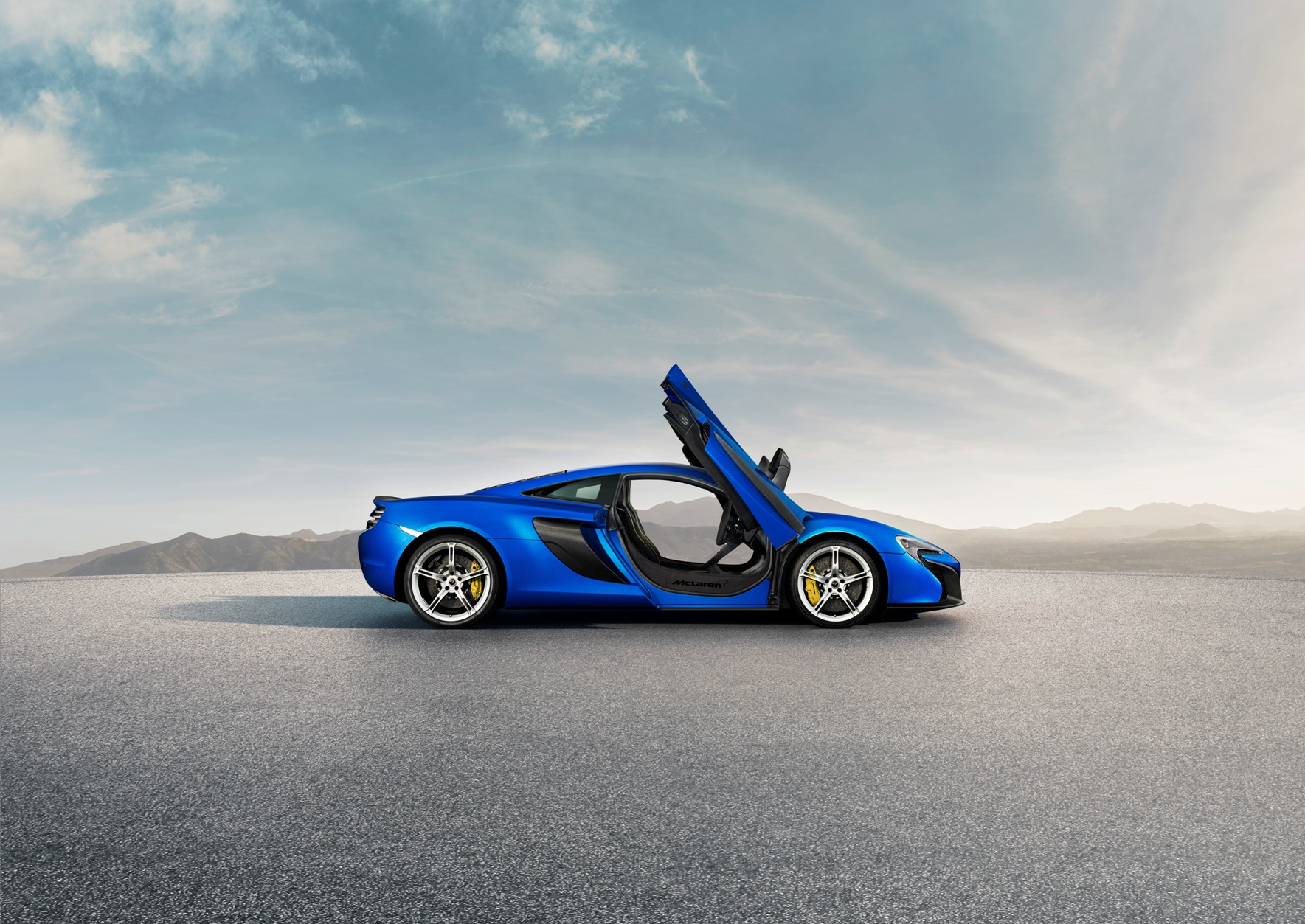 Following McLaren’s presentation of thenew 650S at the Geneva Motor Show, McLaren is said to be working on a new flagship model codenamed P15.

According to Car and Driver, McLaren’s future F1 partner Honda could lend its hybrid technology expertise to the project.

McLaren is reportedly developing the new model to take the place of its current flagship supercar, the sold-out P1. According to the online magazine, the P15 will be priced under $500,000 and will be a full production model, meaning that far more than just a few hundred cars will be made.

The model is said to be a supercar with a carbon fiber structure and most likely a hybrid engine. Car and Driver suggests that McLaren could be collaborating with Honda to develop the new model’s hybrid powertrain.

The two manufacturers already plan to work together within the scope of McLaren’s F1 program; Honda will power the British brand’s race cars from the 2015 season. The new McLaren P15 is not expected to launch until 2017.