Struggling brand Lincoln is set to burst back onto the luxury automaker scene this week at the New York International Auto Show (April 6-15). 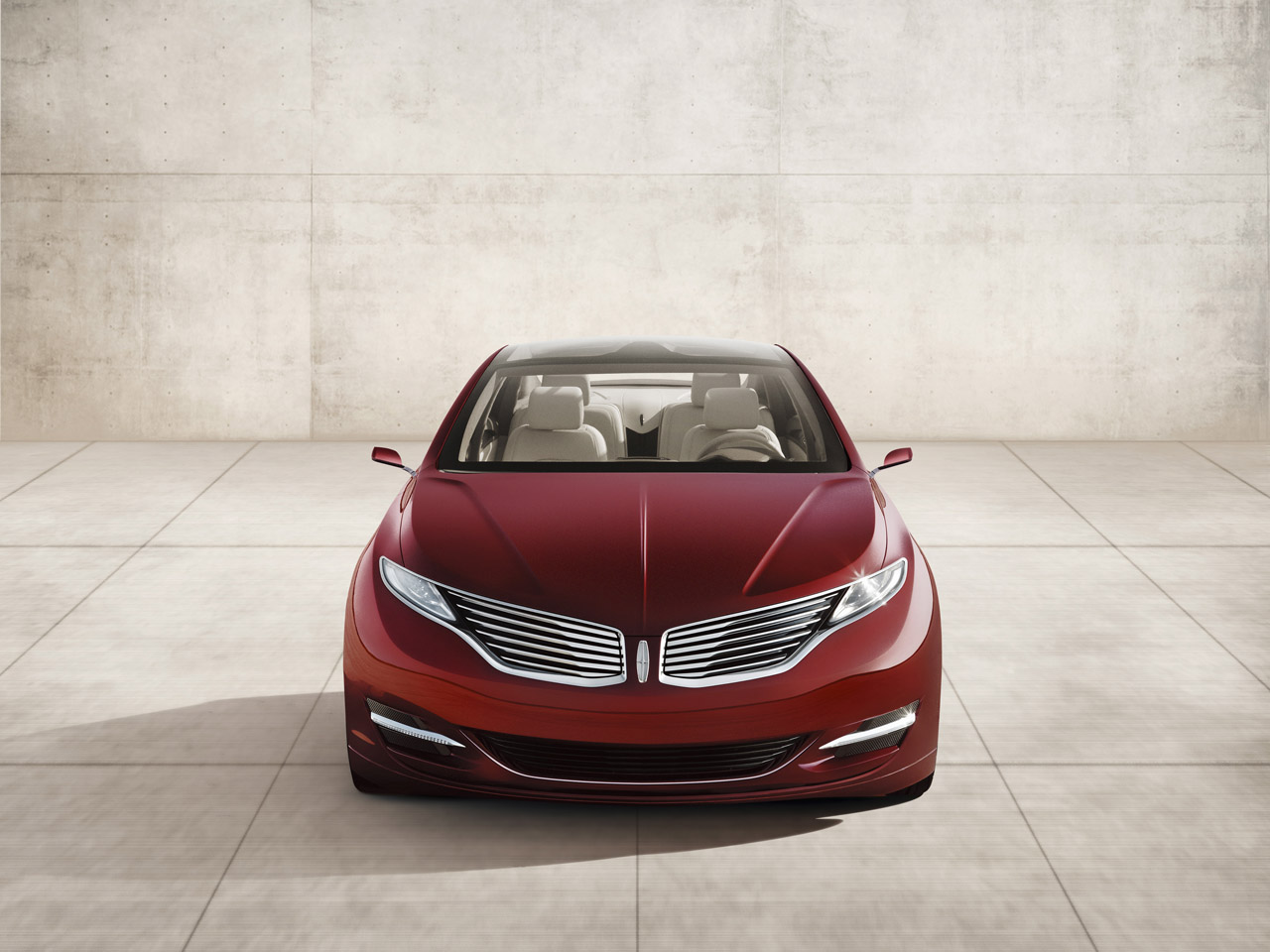 Struggling brand Lincoln is set to burst back onto the luxury automaker scene this week at the New York International Auto Show (April 6-15), as it attempts to gain grounds on flashy rivals such as Lexus and Infiniti.

The Ford-owned make has struggled to attract important younger buyers in recent years and is now undergoing something of a makeover in a bid to become more associated with good design and luxury features. The new Lincoln MKZ, which Ford believes signifies the start of a new generation of vehicles, was unveiled earlier this week in a Frank Gehry-designed curvy glass building in New York’s hip Chelsea district, the center of the New York art world.

Designers have clearly been working hard to develop the MKZ’s appeal for a younger audience — at the peak of its sweeping profile is a massive glass roof which retracts to become one of the world’s widest-opening roofs, according to Ford. The model will be offered with a hybrid powertrain that should give it a claim to being North America’s most fuel-efficient premium sedan, an expected selling point in a market dominated by Toyota-owned Lexus hybrids.

Lincoln was once the best-selling premium automaker in the United States and a globally recognized brand, but with sales last year behind those of Lexus, Audi Cadillac and four other major brands.