Lamborghini Huracan Gets 700 Orders in Just a Month 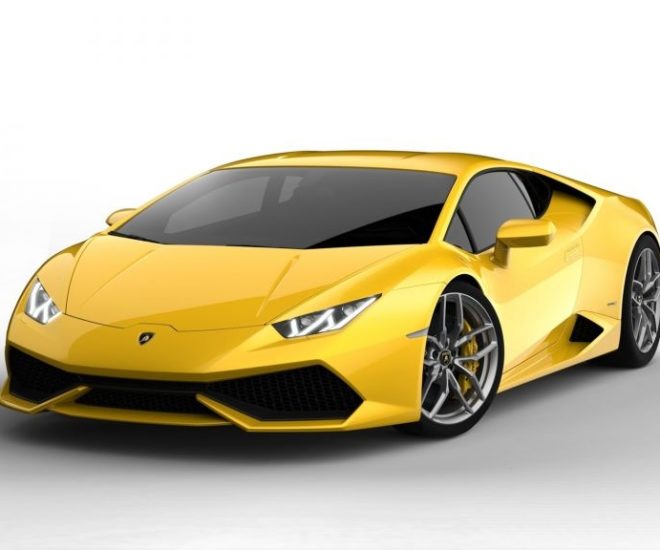 The Lamborghini Huracan is yet to make an official public appearance but has still managed to garner 700 orders from excited clients. The company has been taking the car on a short world tour of private meetings with VIP clients and has already chalked up 700 orders.

On paper, the Huracán looks incredible — 610hp, a top speed of 325mph and a 0-100 km/h time of 3.2 seconds despite having a naturally aspirated rather than a turbocharged V10 under the aggressively styled hood.

Lamborghini has timed this announcement perfectly as February 12 was also the day Ferrari revealed the first images of its new hard-top convertible, the California T, before it too heads off to the Geneva motor show in March.

There both cars stand a very good chance of stealing the show but the Lamborghini will have the first chance to shine.

The wraps will be coming off the Huracán as part of the motor show’s launch-day press conference at 8am on March 4.