Meet Christopher Runge and his latest Runge RS, this bespoke car artisan is who the ultra-wealthy turn to when a production car just won’t do it. 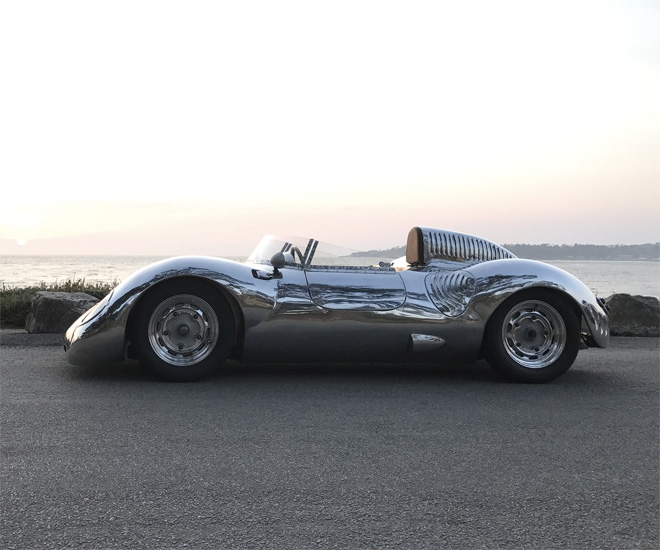 You’ve heard about Jay Leno and his insane collection of cars but what do you do when you’re ultra-wealthy, have all the cars you desire and now want a bespoke car of your own? You turn to Christopher Runge. With humble beginnings in a rural Minnesota barn, Christopher Runge has been building hand hammered aluminium-bodied classic cars. His namesake, Runge Cars, specialises in handcrafted, bespoke automobiles, each commissioned bespoke car is designed to customer specifications.

When one time Late Night Host and current Gear-head,  Jay Leno learnt of Runge Cars, he knew he had to get the artisan coach-builder onto the NBC show – Jay Leno’s Garage and this catapulted Runge Cars from literal  garage brand to sought after bespoke carmaker. 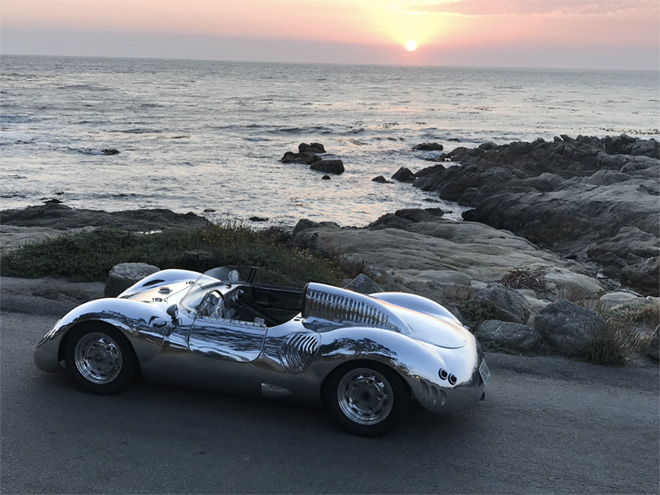 Executing traditional coachbuilding techniques, Runge’s cars possess bodywork of hand formed aluminium fitted to the “Superleicht” aluminium tube form, resulting in a ‘sculpture on wheels”. His latest work is the Runge RS, like all his other handcrafted masterpieces, it recalls the roadster style race cars of the 1950s from famed marques like Jaguar and Porsche. 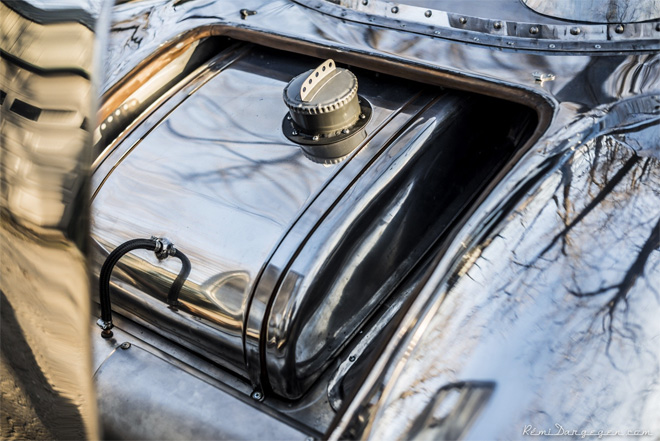 Runge builds his own bespoke cars from scratch, yes, this means that the bespoke car artisan even has to cast his own car parts in-house. His latest Runge RS features coachwork hammered over bucks and shaped with an English wheel much the way car makers have been building cars since the 50s. Inspired by the 718 RSK and the 550 Spyder, Chris’s Runge RS took over a year to build and was finally completed in autumn 2016. Accented with functional louvres, eagle eyed classic car aficionados might notice some borrowed vintage Maserati and Ferrari aesthetic codes, making the Runge RS an American built roadster with a classic Italian soul. 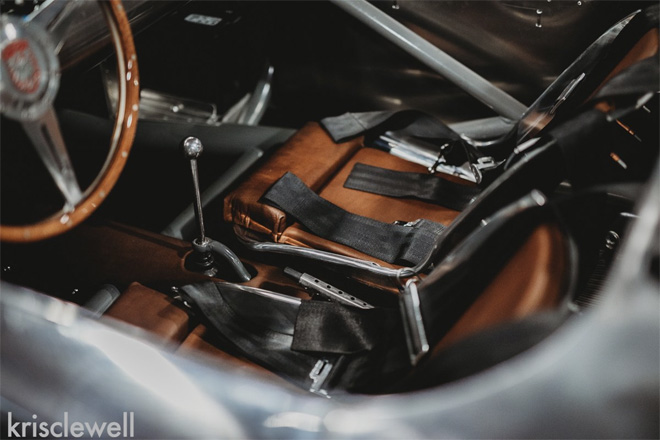 Beneath the steel tube-frame chassis of Chris’ Runge RS, roars a mid-mounted, air cooled, naturally aspirated 159 horsepower flat-four engine; if it’s not immediately obvious, the ultra-light frame allows the Runge RS to perform almost as well as most modern sports cars. That said, what the Runge RS has in spades over modern supercars is the appeal of retro-aesthetics including an interior trimmed in brown leather with classic racing bucket seats, vintage dashboard gauges, and a wood-rimmed steering wheel.

If you’re ultra-wealthy and don’t want some run of the mill supercar or classic car, there’s really no one to turn to but Christopher Runge and his new 2 seat Runge RS with a steel tube frame, mid engine design and 4 cylinder power plant.

Price for the Runge RS is on application.