The 1958 Ferrari 250 GT Series I Cabriolet, once owned by Prince Alessandro Ruspoli of Rome, is expected to fetch at least US$7 million at an upcoming car auction.

A vintage and very rare Ferrari convertible is now on the auction market. The car in question, a 1958 Ferrari 250 GT Series I Cabriolet, was not only built to impress, but was made for royalty, literally. 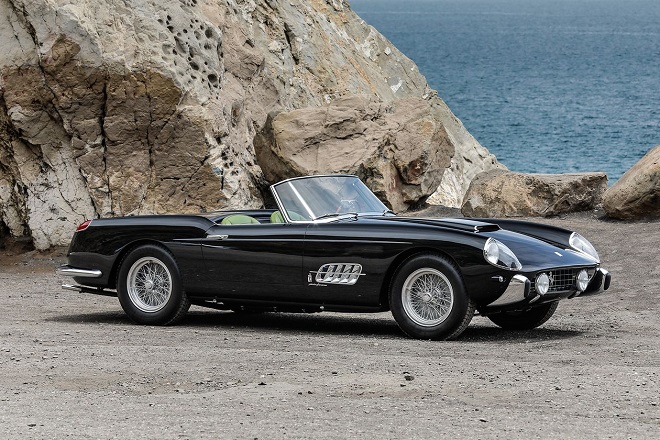 The stunning soft-top was a favourite roadtoy, among other play things, of the deceased Prince Alessandro Ruspoli of Rome. The aristocrat was notorious for being a casanova, and was often spotted out and about in his many sports cars with famous friends like Salvador Dalí and Brigitte Bardot.

Ruspoli was an avid collector of cars, and it’s not hard to see why the 250 GT Series I Cabriolet counted among his most treasured possessions. 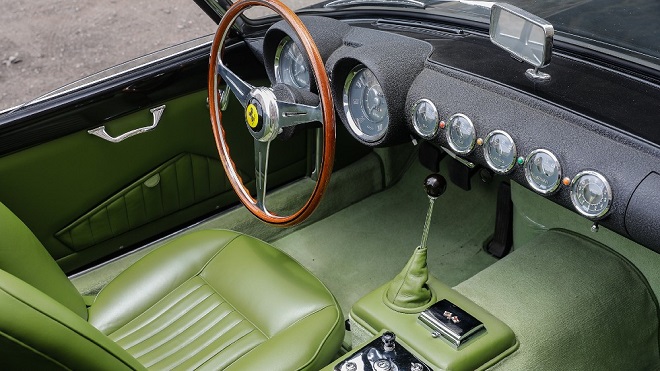 The black beauty features bespoke coachwork elements throughout its chassis – covered headlights, bumperettes, and side air vents; topped off by very retro lime-green leather seats – making it highly desirable in the world of car curation.

Handbuilt exclusively for Ruspoli by the workshop of well-known Italian car designer Pininfarina, it was reportedly the most expensive and most luxurious car of its time, and is one of only – get this – 40 cars ever produced as part of that range. 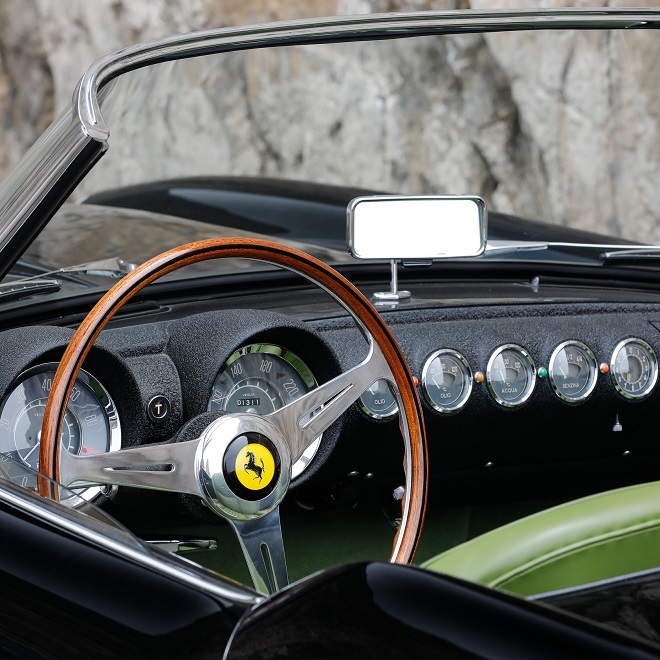 And if all that still doesn’t impress, the classic has also won numerous awards: First Class at the 1994 Pebble Beach Concours d’Elegance, and the Outstanding GT award at the 1995 and 1997 Rodeo Drive Concours in Beverly Hills, among other honours.

The highly exclusive two-seater is expected to fetch between US$7 million and US$8 million at California-based car auction house Gooding & Co.’s annual auction, taking place August 18 to 19. 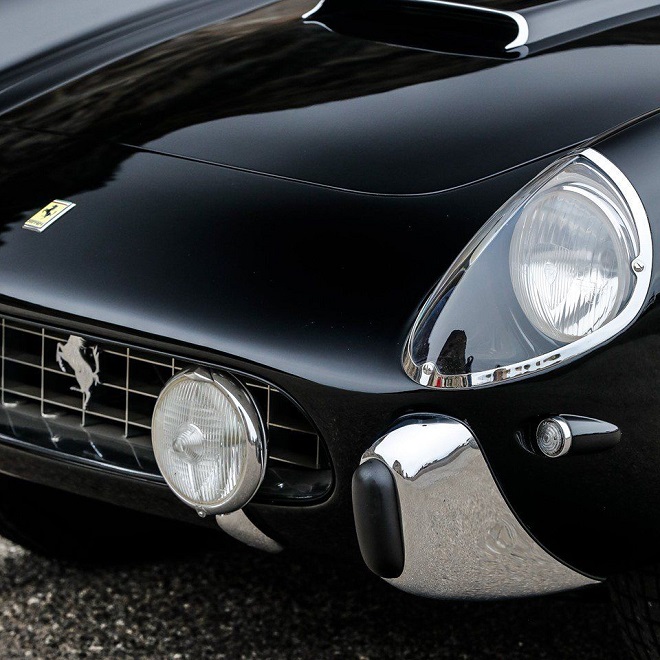 Interestingly, the highest amount ever raised for an auctioned car was also for a Ferrari – the iconic 1962 Ferrari 250 GTO, to be precise. The price tag? A whopping US$48 million. That car was a one-of-its-kind, and remains the most sought-after roadster in the vintage car market.