Ford is giving its iconic Mustang a fresh edge with two new packages for 2016. 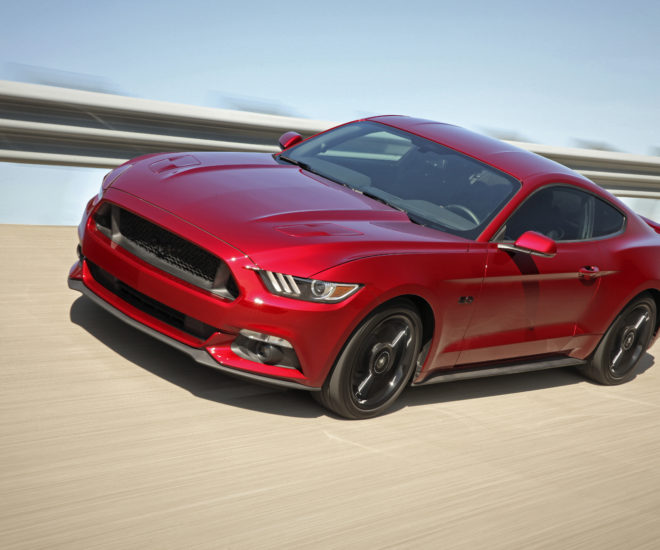 Ford unveiled two new packages on Monday for the 2016 model of its iconic Mustang, which will bring back a few staples from its heritage.

The “California Special” offers both coupe and convertible owners a myriad of add-ons like 19-inch aluminum wheels finished in black, hood and side racing stripes, leather trim with suede inserts and darkened tail lights among many other new additions.

Mustang EcoBoost Premium buyers can also tap into the “Pony Package” to personalize their cars.

Ford will also bring back the ever-popular secondary turn signals on the hood vent, which first surfaced in 1967.

The new updates also coincide with the week’s debut of the all-new sixth generation Chevrolet Camaro.