In celebration of Sergio Pininfarina’s 90th birthday, a special Concours will come to the city of Alassio. 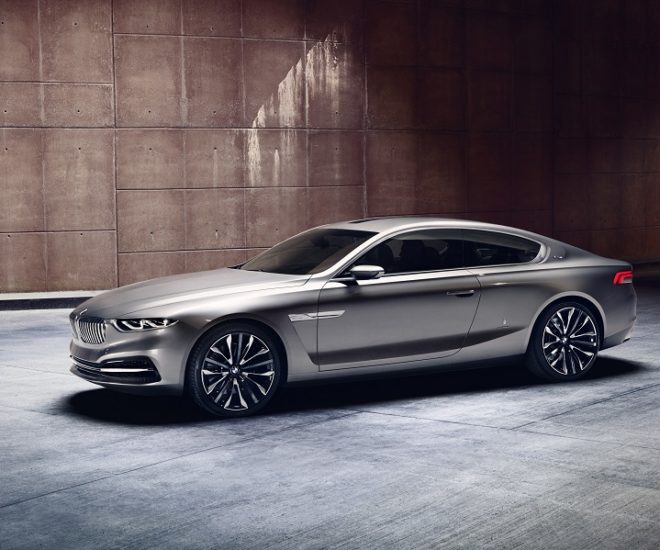 Between June 2 and June 5, a special Concours d’Elegance will come to the town of Alassio, Italy celebrating the models and designs of the legendary car studio Pininfarina. This show, in conjunction with the late Senator Sergio Pininfarina’s 90th birthday, is a tribute to the globally recognized brand that he built up from a small automotive design studio. This event will also see some of the rarest and most exotic cars that the brand has offered on show together. Two of the unique cars on show include the 1963 Lancia Flaminia Coupé Speciale and the 1947 Bristol 400 (just three survive) – plus a whole host of models stretching from names such as Maserati, Ford, Cadillac, Nash, Fiat, Rolls-Royce, Alfa Romeo, Peugeot, Volvo and even Hyundai, all of whom have turned to the firm at one point for inspiration. These production cars join hands with some of Pininfarina’s greatest concepts, all on show together. This includes the Ferrari Sergio (built in Sergio Pininfarina’s honor), the BMW Pininfarina Gran Lusso Coupe of 2013 and the H2 Speed hydrogen fuel cell sports car that debuted at this year’s Geneva Motor Show. In short, it is a display of the best out there.

“In the year that my father would have turned 90 years, I thought the most beautiful homage could be a gathering of the cars he has loved most in the city that, together with Torino, has always occupied a special place in his heart, Alassio,” said Paolo Pininfarina. With a jury of Pininfarina family members and international automotive experts – four prize winners will be selected out of the cars competing. These awards include best in show and the Robert M. Lee award for the show’s most elegant car. And while the entrance to the event will be exclusive, the cars competing will be taking to the streets in two separate processions around Alassio through June 3 and 4, allowing all to witness the spectacle on show. The city of Alassio itself has a special “Città di Alassio Award” for the best convertible on display, which it will vote on itself.