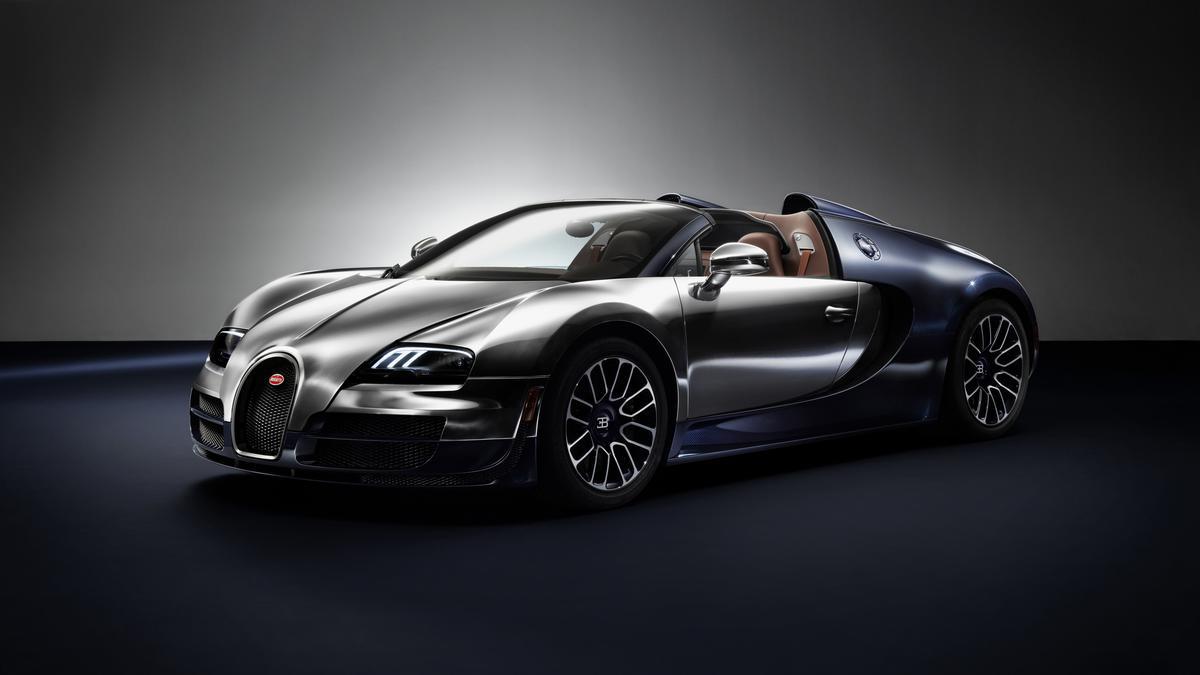 In 2013, Bugatti announced that it would create six very special editions of the already very special Veyron 16.4 Grand Sport Vitesse.

Each would be inspired by a legendary figure within the brand’s history, each of the six vehicles in the series would be limited to just three examples and each would come with a €2.35 million price tag.

And as the Bugatti Veyron itself gets ready to say farewell, it is only right that the final special edition is dedicated to Ettore Bugatti himself, the Milanese man whose love of speed, passion for technology and obsession with performance and perfection led to the birth of the brand itself in 1909. As such, the Bugatti Legend “Ettore Bugatti” attempts to reflect the great man’s love of purity and of natural materials.

Inside the cabin is wrapped in two tones of cordovan leather and a platinum coated dancing elephant emblem — a reference to the badge that Bugatti’s brother designed and which features on a number of early cars — takes pride of place between the driver and passenger seat. But as well as exquisite craftsmanship and extreme exclusivity, the car, like all Veyrons, is incredibly fast. A top speed of 409kph (254mph) and a 0-100kph time of 2.6 seconds makes it the fastest convertible in the world.

And, when it is unveiled at Pebble Beach on August 15, it will be alongside the other five Legends in the series