BMW said Wednesday it will increase the number of models it builds in China from three to six in the coming years to meet growing demand. 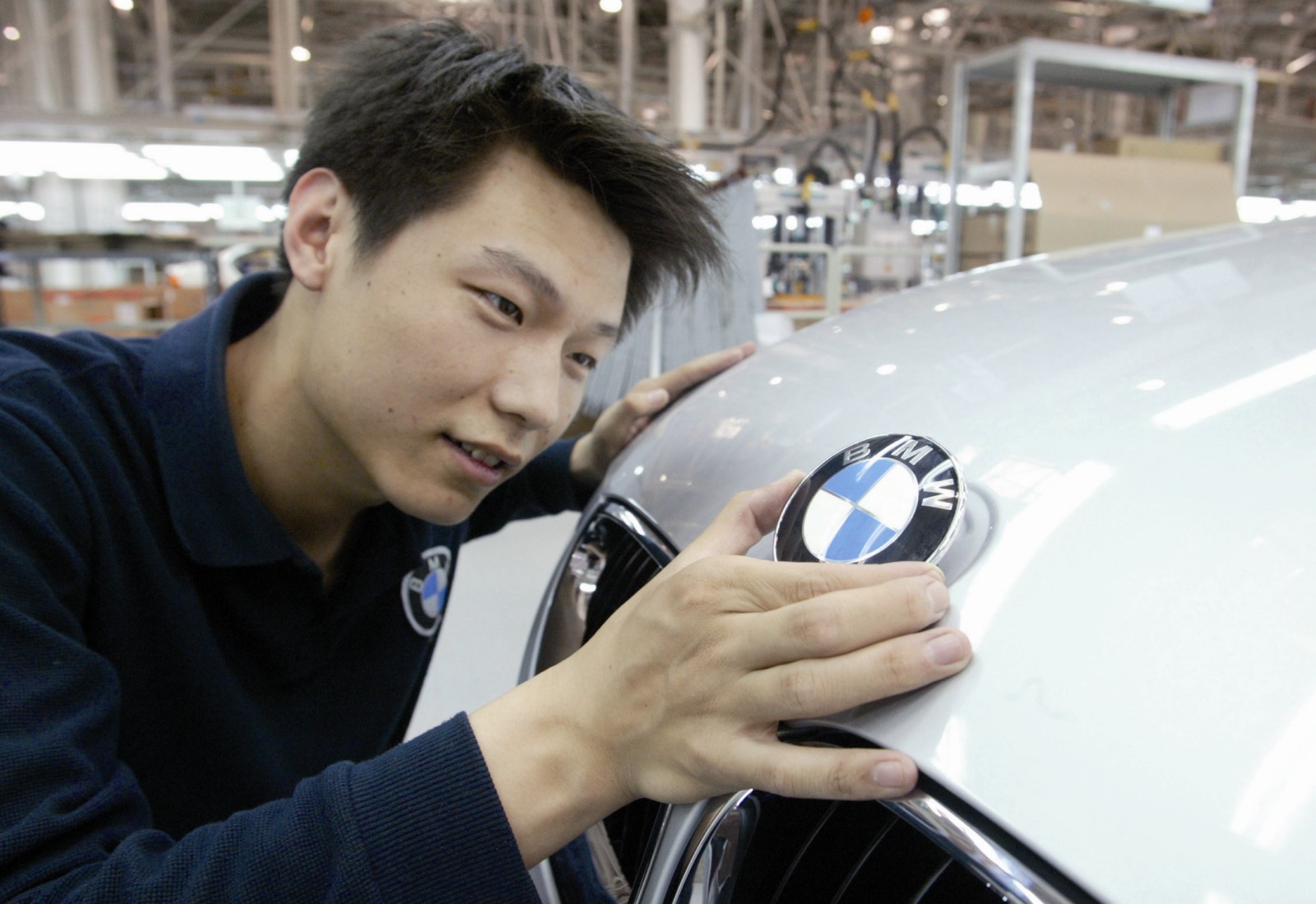 BMW said Wednesday it will increase the number of models it builds in China from three to six in the coming years to meet growing demand.

However, “we are strengthening our focus on meeting the needs and aspirations of our Chinese customers,” said board member Friedrich Eichiner.

“This is why we are going to produce even more models specially tailored to the Chinese market. We are going to double our range of locally produced models in the future — from three to six,” Eichiner said. The new models will include a completely new entry model below the 3 Series and a variant of the BMW X3 specifically developed for China.

Over the last five years, BMW has invested more than two billion euros in its Chinese plants, “and we will continue to invest in China,” Eichiner said.

It has two production sites in Dadong and Tiexi and “over the next two years, we are going to step up the capacity of the two plants from 300.000 units to a combined total of 400,000 units per year,” he said. The Chinese market for private cars should grow by an annual average 8.0 percent until 2020 when overall sales would reach 22 million vehicles.