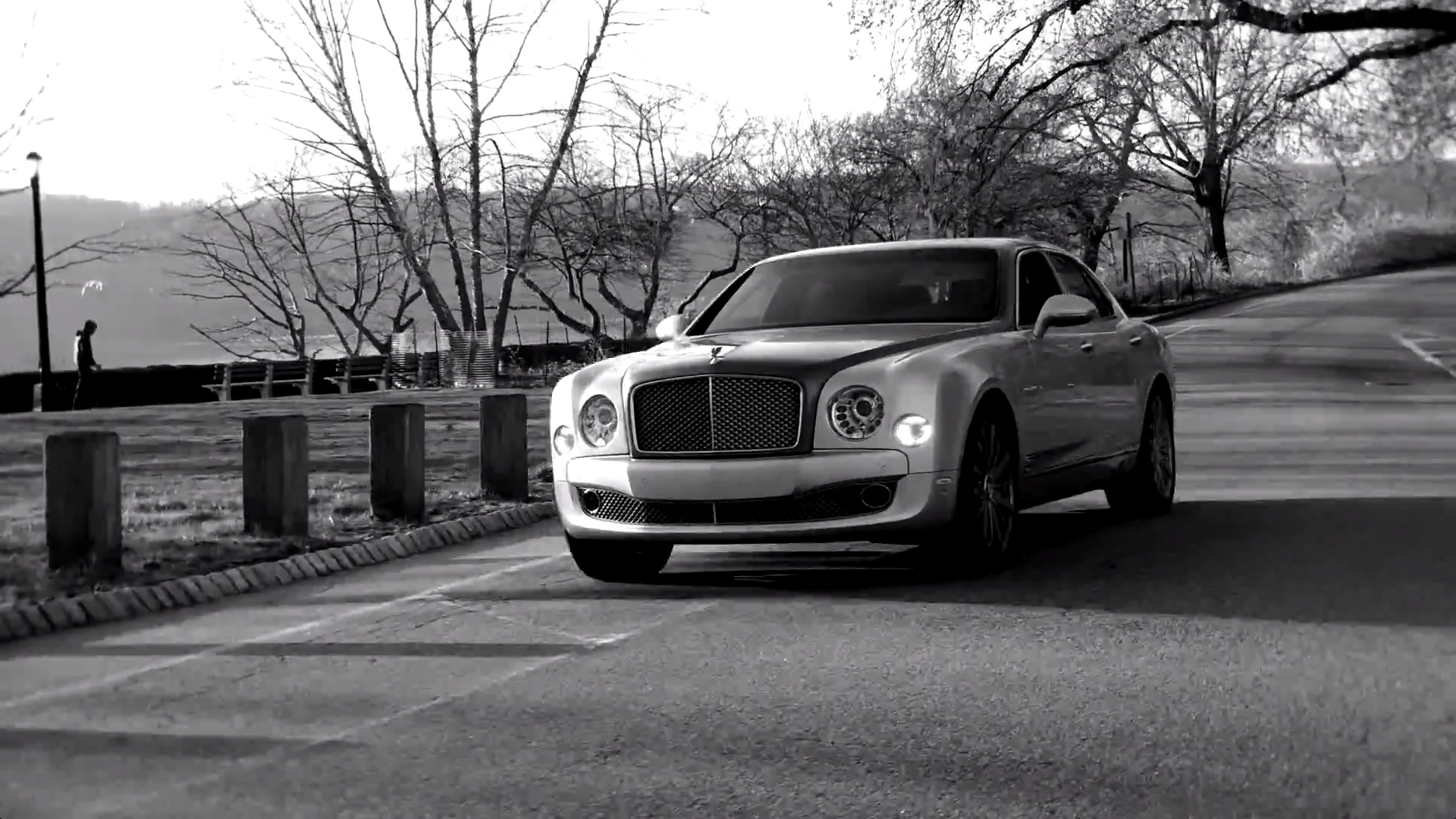 To showcase how good its in-car entertainment and productivity systems are and how comfortable it is to use the back of a BENTLEY as a mobile office, the company has made a short film.

The film in question was shot entirely on iPhones and then edited via the iPad Air that comes as standard equipment for rear-seat passengers in the MULSANNE, Bentley’s flagship ‘sporty’ limousine.

Shot in moody black and white, “Intelligent Details” follows Luc Donckerwolke, Bentley’s director of design, and SangYup Lee, the company’s head of Exterior Design, and attempts to find out what it is that inspires them and what it is about Bentley that makes it special. At first glance it’s pretty hard to believe that the film was shot on an iPhone and edited on a tablet in the back of a car but after the credits have rolled, there’s an extra minute of footage showing you how it was done.

Although the camera of choice for the film is indeed the latest iPhone, it was combined with professional lenses, steadicam mounts and tripods. Though when it came to editing, the iPad Air was simply running film editing apps.