With more than 1,400 bottles of top class Burgundy on sale, Baghera Wines has an auction aims to shake things up. 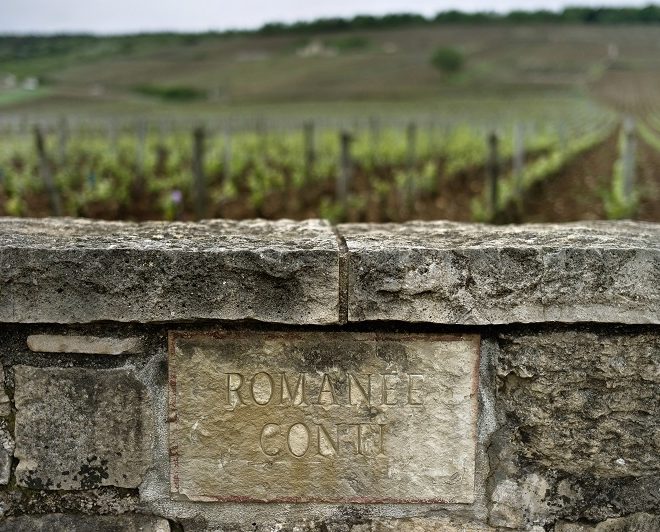 Despite a cool market due to a slowdown in China, the fine wines sale by auction house Baghera Wines may still shake things up this coming May 22 (Sunday). There will be more than 1,400 bottles of grand crus from Burgundy’s renowned Domaine de la Romanee-Conti wine estate, as well as 3,000 Bordeaux grand crus. The amount expected from the sale is a total six to nine million francs.

“Grand Crus” is a special designation given to wines who represent the rarest of the rare. Even rarer are those from the Domaine de la Romanee-Conti, which is considered one of the finest wine producers in the world. Head of the Baghera Wines auction house Michael Ganne noted that the amount per year is so limited that only 200 bottles are expected to be made this year, while there’s a waiting list of more than 100,000 people, just to acquire a single bottle. Thus, he said, all this makes for an auction that is going to be “unique” and “historic”. The bottles have reportedly been stored in ideal condition for the past 15 years at the heavily-guarded Geneva Freeports customs-free zone, and belong to a single investor who has asked to remain anonymous.

Ganne noted that this auction could be “the most important one over the past two decades in continental Europe”. Either way, the sheer quality and size of the stock will definitely set Baghera Wines on firm on the map for the future.

If you want to find out more about the coming auction, just head over to Baghera Wine’s website here