Launched this fall, Champagne De Sousa’s wine Umami is made with Pinot Noir and Chardonnay grapes and attributes its minerality, salinity. 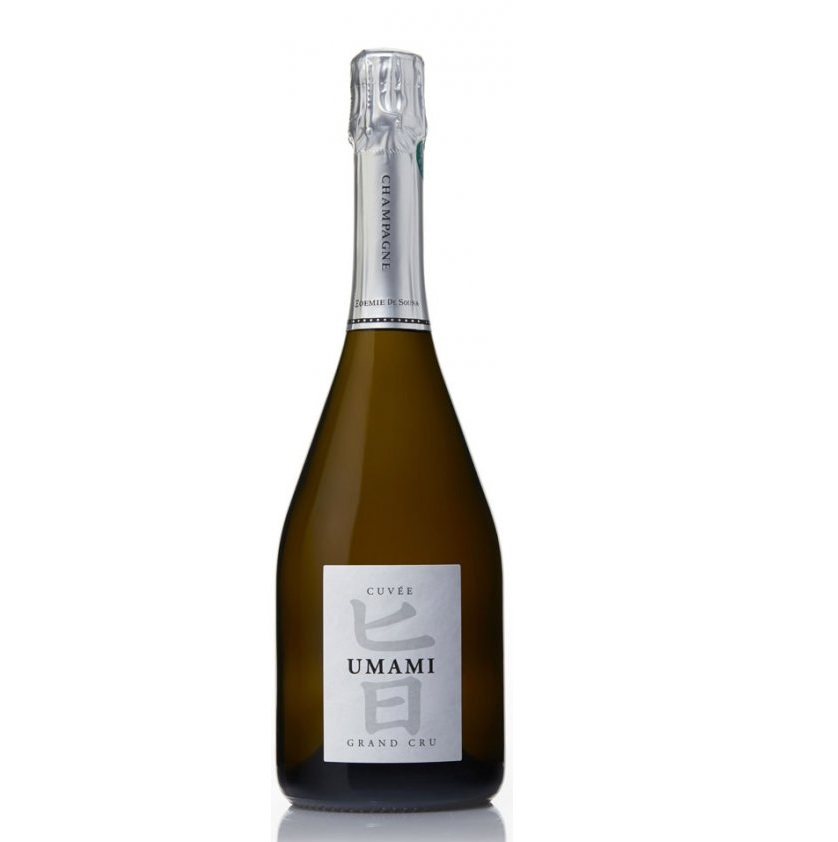 A champagne house in France has borrowed the concept of umami to produce a limited run of bubbly that likewise aims to replicate the fifth taste and serve as a pairing for umami-rich foods.

The Champagne De Sousa’s wine Umami is made with Pinot Noir and Chardonnay grapes and attributes its minerality, salinity and maturity to the vineyard’s 50-year-old soil as well as biodynamic farming.

Biodynamic winemaking methods — that includes timing harvests with the phases of the moon —  are said to increase the development of sugars and acid in the grapes via mycorrhizal activity, or the symbiotic relationship between fungi and plant roots.

In 1985, umami was formally accepted as the fifth taste by the scientific community, and can be used to characterize foods that produce a “pleasantly savory” and “earthy” flavor profile.

The term was first coined by Japanese scientist Kikunae Ikeda in the early 20th century to describe foods rich in glutamate such as soy sauce, miso, shiitake mushrooms and aged cheeses that produce sensations like salivation and can stimulate the throat and roof of the mouth.

And while the delicate, inscrutable flavors of umami can pose a challenge for the wine world, Champagne De Sousa, out of Avize, France, has produced a Cuvée Umami Grand Cru Millesime 2009 Extra Brut that aims to stimulate the same moreish, fifth taste profile.

Champagne Umami has already become the toast of the wine world, winning a silver award at the prestigious Decanter World Wine Awards for its “… inviting nose with aromas of beeswax, apricots and a touch of incense. Big and weighty with dried and caramelized apricots and biscuit on the palate. Sprightly and dynamic with real personality.”

Umami starts with aromas of honey and caramel before leading to subtle notes of toast, apple, pear, and citrus fruits, and red fruits.