Yamazaki Single Malt Sherry Cask 2013 has been given the title by Jim Murray’s Whisky Bible – which describes the drink as a work of ‘near incredible genius’. 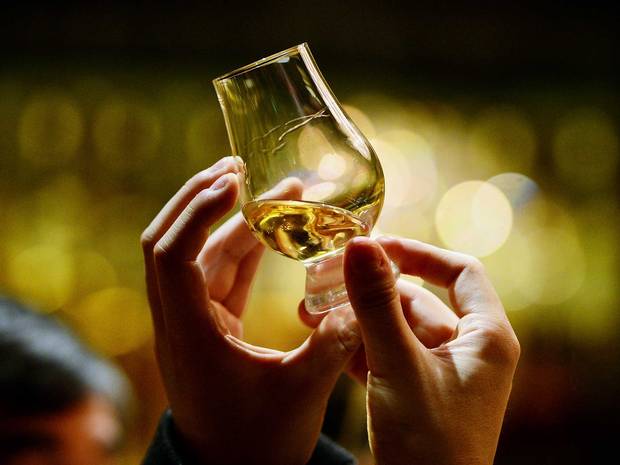 Words like ‘shock’ and ‘humiliation’ are being used in the British media after a Japanese whisky was named the best in the world, trumping Scottish distilleries.

In fact, for the first time in the book’s 12-year run, not a single Scottish distillery made the top five list in Jim Murray’s Whisky Bible, an authoritative publication on all things whisky.

Instead, the title of World Whisky of the Year for 2015 goes to The Yamazaki Single Malt Sherry 2013, a result that Murray acknowledges “will cause consternation among more than a few.”

Indeed, The Independent in the UK calls the result “shocking,” while the headline on The Daily Mail calls it a “Humiliation for Scotland.”

In keeping with Japanese craftsmanship that spares no expense or detail, Murray calls the Yamazaki malt, “something as close to single malt perfection as you will have found in a good many years” for being “insanely deep and satisfying,” and praises its “exquisite boldness.”

Likewise, despite having tasted more new Scotch whiskies for the latest 2015 edition, Murray seems to be startled himself that not one of the whiskies shortlisted came from Scotland.

Even in the category of best European whisky, Scotland couldn’t get a break, with the title being shared by English Whisky Co. Chapter 14 Not Peated and The Belgian Owl Single Malt ‘64 Months. Here are the biggest winners for 2015:

Jim Murray’s Whisky Bible features tasting notes for 4,500 whiskies and is set to be released in the US November 11 at a retail price of $19.95.