The Richard Branson-owned Virgin Galactic announced its second commercial spacecraft will have a public reveal in February 2016. 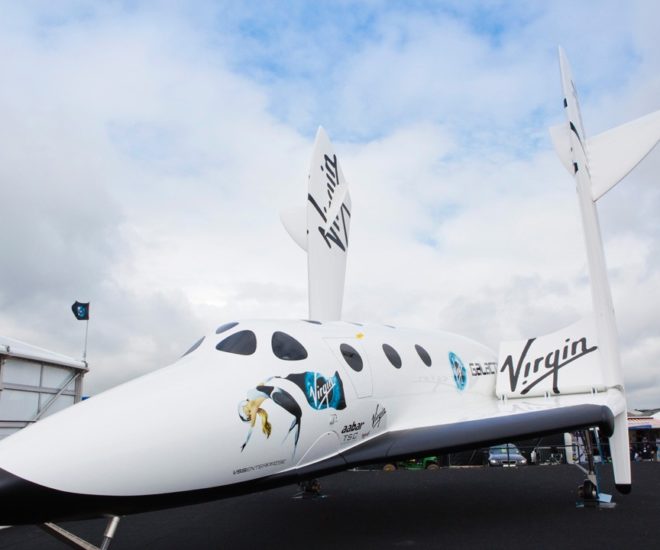 It is the best time ever to be a science fan, even in the world of luxury, as the possibility of commercial space travel moves forward thanks to Virgin Galactic. The Richard Branson-founded Virgin Galactic announced its second commercial spacecraft will have a public reveal in February 2016. The official unveiling ceremony will be attended by no less than Stephen Hawking.

Sir Richard Branson will be rolling out the second SpaceShip Two from its assembly, integration and test hangar at the Mojave Air and Space Port in California to an invite-only crowd that will include the world’s most famous physicist, reports NBC News.

Hawking is the only person to have been gifted a free ticket to take a space ride with Virgin Galactic, health permitting. Remember that space is still the most expensive journey on offer.

The company is moving forward with plans to make commercial space flight a reality, despite suffering a huge setback when the previous SpaceShip Two crashed in 2014 killing one pilot and injuring another.

The spacecraft will be unveiled Feb. 19. Following in the wake of Star Wars and CES, plus the recent success of Falcon 9 and Blue Origin, our future in space looks brighter than ever. We are keeping our fingers crossed for a successful flight.