Norway, Aruba and Orlando have emerged as some of the top 10 family destinations for 2014,. 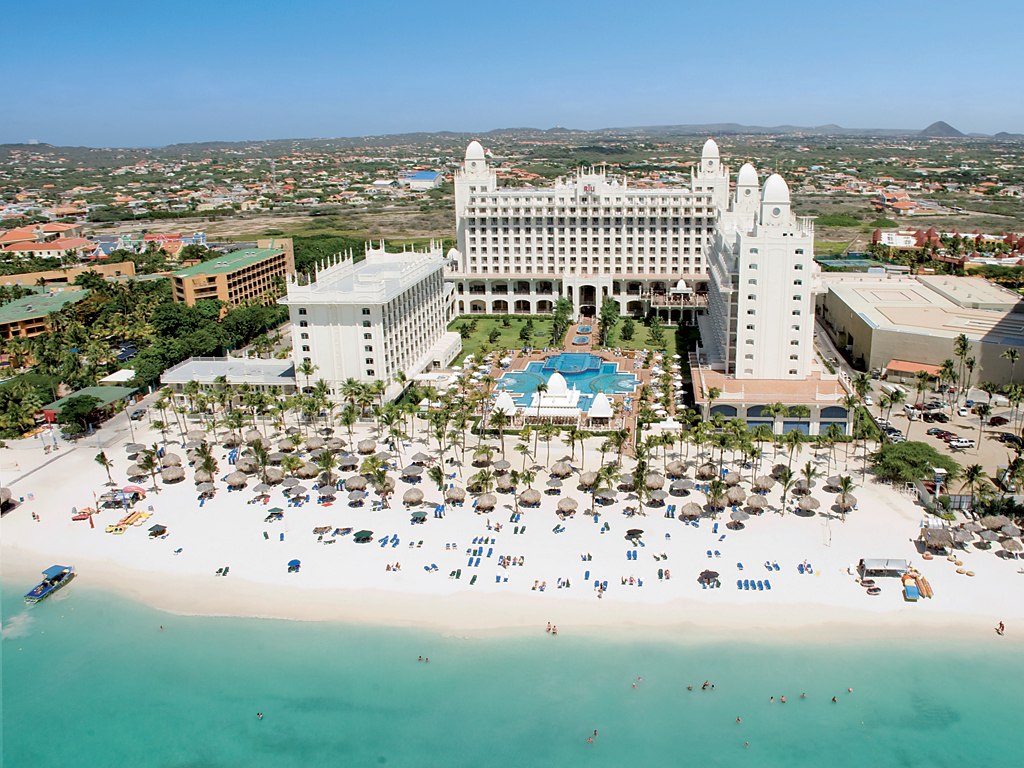 Norway, Aruba and Orlando have emerged as some of the top 10 family destinations for 2014, according to a group of family vacation experts.

Though the Christmas holidays may have just ended, parents of school-aged children know that spring break looms not far off. Here are a few suggestions from the editors of FamilyVacationCritic.com, whose list of best family-friendly destinations is topped by Aruba, also known as “one happy island.” In addition to a wide range of family-friendly activities like windsurfing, cave exploration and shell-hunting tours, the Aruba government is developing the Caribbean’s largest linear park (characterized as being longer than they are wide), which will feature playgrounds and bike paths. Inspired by the “storybook-like” village of Bergen, Disney’s latest animated film “Frozen” captures some of Norway’s best assets: the country’s dramatic landscapes, fjords, mountains and cascading waterfalls. Disney also hopes to make the unlikely destination top of mind for parents, having added the country to their Adventures by Disney roster which offers guided family vacations for 2014.

Highlights of Disney’s eight-day Norwegian trips scheduled for the summer months include a visit to Bergen, the inspiration for the kingdom of Arendelle; trout fishing; river rafting and Norwegian folk dance lessons. No surprise here, Orlando is a perennial favorite for family travel with its slew of theme parks. New this year, Universal Orlando will be expanding its wildly popular Harry Potter space with the addition of Diagon Alley and the Hogwarts Express. Walt Disney World’s Magic Kingdom is also undergoing its largest ever expansion that will include the debut of the Seven Dwarfs Mine Train.

This summer, the posh 444-room Four Seasons Resort Orlando will open its doors to families looking for a luxury stay, that will come complete with a five-acre “Explorer Island” featuring a pool, climbing wall, water park, and outdoor movie nights. This kid-friendly city features destinations like a Planet Snoopy at Worlds of Fun, a LEGOLAND Discovery Center and the Crayola Café. But the real reason Kansas City is poised to become a go-to destination for families in 2014? The opening of the Verruckt, the tallest, fastest waterslide in the world, at the Schlitterbahn Waterpark this year.

Here are the Top 10 family destinations for 2014, according to FamilyVacationCritic.com.