Emirates has announced the launch of a non-stop daily flight to Phuket in response to the growing popularity of the Thai island as a tourist destination. 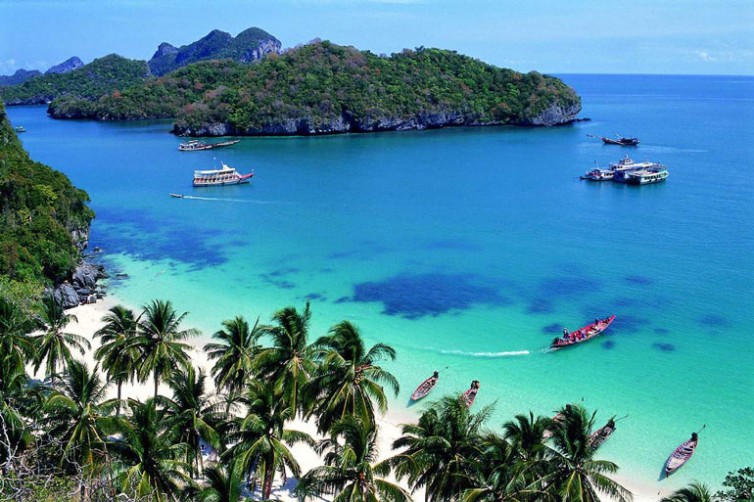 Phuket, in the south of Thailand, has become the carrier’s 128th destination as Dubai-based Emirates launched a non-stop daily service on December 10.

The service will be operated by an A3840-300 and will serve the UAE, Middle Eastern and European markets.

This is Emirates’ second destination in Thailand after Bangkok, a route that started operating back in the 1990s and currently has four daily flights.

Reports from the Tourism Authority of Thailand (TAT) show that during the first half of 2012 the number of foreign tourists arriving to the island was up by 7.6 percent.

This follows a particularly good year: 2011 registered an increase of 30 percent in the number of foreign visitors.

In order to welcome the increasing number of arrivals, Phuket International Airport is currently undergoing a $188 million expansion, due to be completed in 2015. The update aims to double the airport’s capacity to 12.5 million passengers a year.