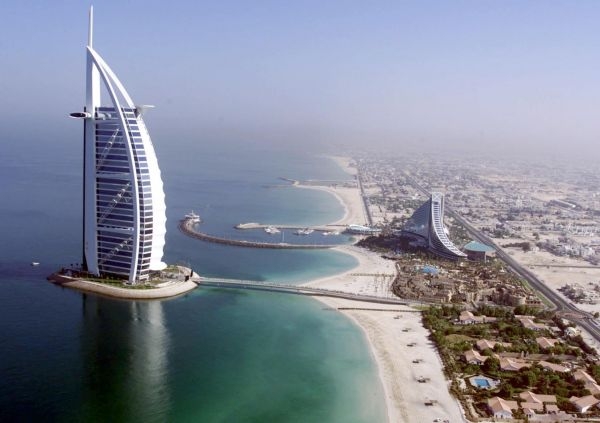 The Burj Al Arab hotel in Dubai has been voted the best hotel in the Middle East for the eighth year in a row.

The plush property was one of a host of winners at this week’s World Travel Awards‘ Middle East ceremony, the first in a whistlestop World Travel Awards tour which will see further regional ceremonies in Antalya, Turkey; Sharm El Sheikh, Egypt; Bangkok, Thailand and Montego Bay, Jamaica before the year is out.

Also picking up prizes in the competition, billed as “the Oscars of travel,” were Emirates, Etihad and Qatar, the region’s leading airlines.

Etihad took the overall award for leading airline, picking up a prize for its cabin crew, inflight entertainment and first class offerings too, but Qatar won the prize for best business class and Emirates took best economy class.