Are you part of the new ‘digital elite’ travel class?

The “Digital Elite” is defined as active travelers who own and use multiple mobile devices to plan, book and share information about travel experiences. 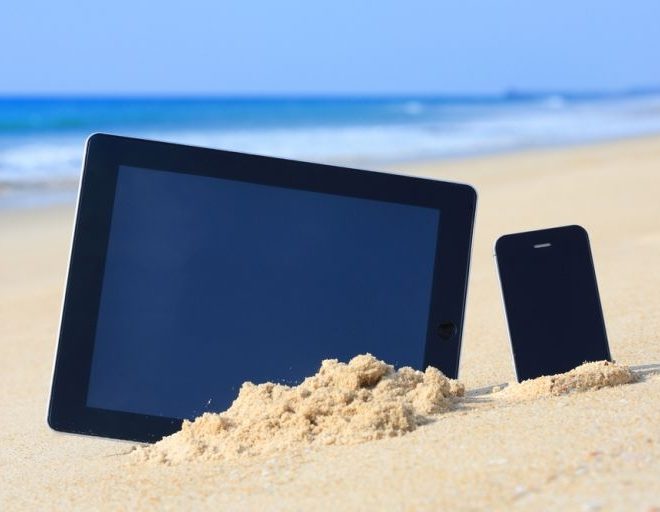 The increasing use of smart technology like phones and tablets in travel planning has spawned a new class who are much more likely to identify themselves as happy, fun, sociable and healthy than their non-digital counterparts.

That’s according to a new report which surveyed more than 1,250 US households and their travel habits and coined a new name for the emerging class: the digital elite.

Produced by MMGY Global/Harrison Group, the “2013 Portrait of Digital Travelers” found that smartphone usage among active travelers nearly tripled in 2 years from 23% in 2011 to 62% in 2013.

That figure spikes even more impressively when it comes to tablets: over the same period, the use of tablets grew from 7 percent in 2011 to 43 percent this year to represent a six-fold increase.

Overall, the report paints a portrait of a new travel demographic more likely than their less-connected counterparts to seek relaxation, booze-fueled fun, nookie and sleep and to catch up on their reading.

They’re better traveled, taking more international trips than those who are less connected, and spend nearly $1,000 more on their vacation.

But these findings should come as little surprise given that those who own smartphones and tablets are also more likely to have more disposable income and who can afford to own a tablet, often a tertiary piece of digital machinery to their phone and PC or laptop.

Nearly half of this new class also have children who exert a major influence on their travel plans and destinations, say researchers.

And when it comes to personality, the report finds the digital elite see themselves as happier (82 percent identified themselves as happy compared to 72 percent of those with fewer digital devices), more confident, more sociable, healthier and more fit.