Poaching and illegal trade in sturgeon caviar persist in Romania and Bulgaria, posing a serious risk to the highly threatened species of fish, WWF warned Monday. A total of 52.5 kilos (115.7 pounds) of illegal caviar, retailing for upwards of 6,000 euros ($8,200) per kilo, originating in the two countries was reported by European Union […] 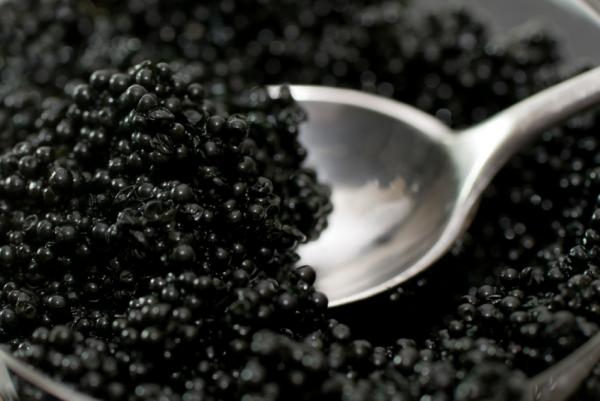 Poaching and illegal trade in sturgeon caviar persist in Romania and Bulgaria, posing a serious risk to the highly threatened species of fish, WWF warned Monday.

“The real volume of illegal trade is likely to be considerably higher. Any illegal trade poses an unacceptable risk to these highly threatened species.”

The Black Sea is one of the most important sturgeon fisheries in the world, second only to the Caspian Sea. The Danube, as one of the major feeder rivers and estuaries of the Black Sea, is crucial for the fish.

According to the World Sturgeon Conservation Society, the Danube is the only large river system in Europe where protection of existing sturgeon stocks is still possible.

Fishing and export of sturgeon and sturgeon products of wild origin was banned in Romania in 2006 for 10 years, while Bulgaria is currently under a one-year ban.

The WWF report recommended that Sofia and Bucharest strengthen their enforcement agencies, while also insisting on closer monitoring by the EU and more awareness among consumers and traders.

“It is crucial that traders and consumers do not buy unlabelled caviar — this simple act would strike a major blow against the illegal trade,” the statement said.

“The EU must close every loophole in order to save sturgeons from extinction.”

Giant Beluga sturgeons, an ancient fish which outlasted the dinosaurs, have been critically endangered by overfishing for their caviar — uncooked roe or eggs — and by cutting off their migration routes and altering their habitat.