Another 21 properties and restaurants will be able to hang the coveted fleur de lys symbol, designating membership to the group. 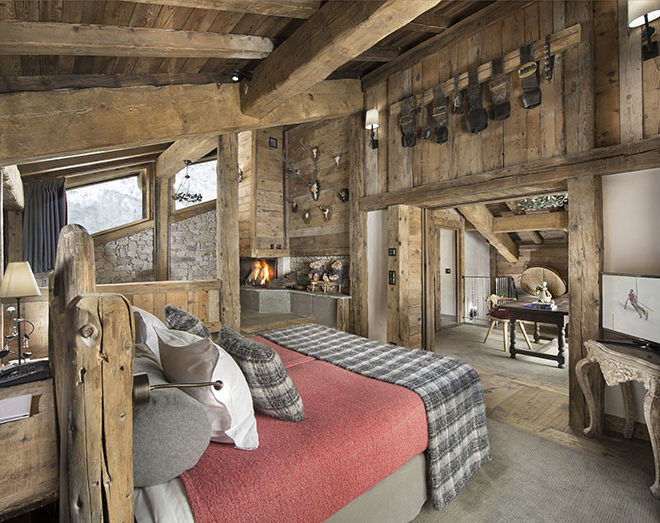 Relais & Chateaux touts itself as the standard-bearer for the hotel and restaurant industry, much like the Michelin label. Another 21 properties and restaurants will be able to hang the coveted fleur de lys symbol, designating membership to the group.

The shortlisted properties are all independent and must adhere to distinct criterias characterized as “the soul of the innkeeper,” “celebration of the senses”, and “the art of living”.

The newcomers to the Relais & Chateaux club hail from the US, Colombia, France, Denmark, Switzerland, the Netherlands, Italy, Greece, China, Japan and New Zealand. Eric Ripert, chef and co-owner of Le Bernardin in New York City at his restaurant in New York May 16, 2016.
© TIMOTHY A. CLARY / AFP

The latest New York addition, Chef Eric Ripert’s restaurant Le Bernardin, extended its acclaim beyond the three Michelin star it holds. The upscale restaurant regularly tops New York’s best eats lists for its seafood and is one of the hottest tables in town for both locals and tourists alike. Over in France, an alpine ski lodge located in the heart of the Trois Vallees, is the latest chalet to gain admittance into the group. Boasting three Michelin stars, the Hotel Restaurant La Bouitte in the French Alps is a luxury ski lodge designed to reflect its surroundings, with luxurious furnishings set off against rustic wood beams and flooring.

Father and son duo Rene and Maxime Meilleur have also made the country inn one of France’s premier dining destinations for dishes like “veal à la Savoyarde” with cheese polenta and creamy sauce. In New Zealand, The Wharekauhau Lodge & Country Estate, a property set on a sheep farm, was given its membership card for offering guests an indulgent stay in a bucolic setting with forests, lakes and rivers.

And over in Japan, travelers looking to stay at an authentic ‘ryokan’ or traditional Japanese inn may want to consider Nishimuraya Honkan in Hyogo which also received Relais & Chateaux’s stamp of approval. With a heritage that stretches back 150 years and seven generations, the inn offers a peaceful retreat amongst bamboo forests and hot springs.

The ryokan also serves traditional kaiseki, a Japanese tasting menu made up of several small plates.