Whisky is becoming ‘liquid gold’, reflecting its growing status as a collectible asset that appreciates strongly in value due to its rarity 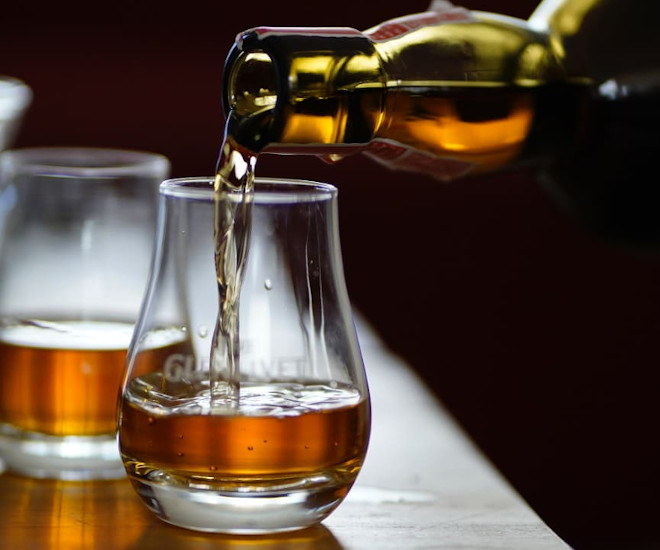 In an age of global economic uncertainty, alternative investments have become one of the most sought-after strategies by HNWIs in Hong Kong and Singapore. Since 2016, Knight Frank’s wealth consultancy division has tracked the rise of alternate asset classes or passion investments like art, classic cars, whiskey and watches and discovered that these niche collectibles were beating traditional investment vehicles like stocks and bonds.

“Faced with extreme market volatility and a prolonged global recession, investors are turning to alternative assets such as whisky to weather the storm,” Murray Holdgate, general partner, Rare Single Malts

“Whisky is fast becoming ‘liquid gold’, reflecting its growing status as a collectible asset that appreciates strongly in value due to its rarity,” said Murray Holdgate, a general partner at Rare Single Malts, a private equity whisky fund, that has begun capital raising in Hong Kong in June this year. 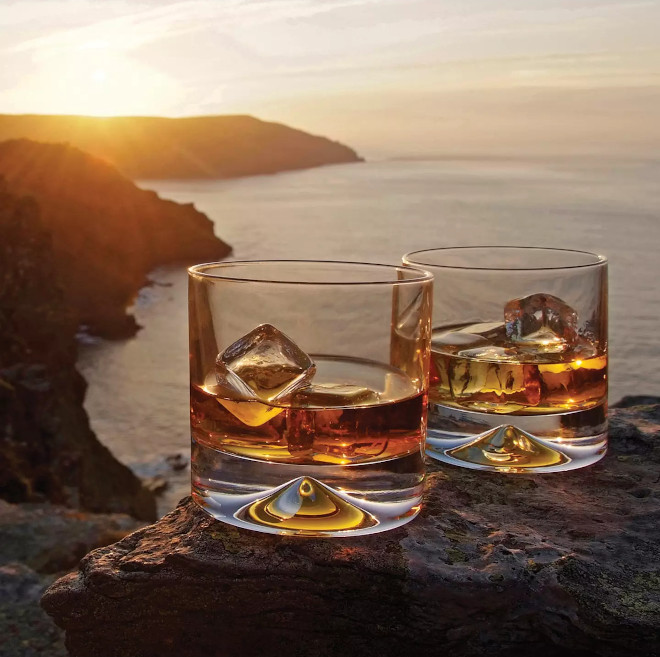 Whisky outperformed other collectibles on a one-year and 10-year basis ending 2018, according to a Knight Frank’s 2019 wealth report. Though it was briefly eclipsed by Hermes handbags last year, whisky’s performance as an alternative asset is still remarkable especially considering that a bottle of Yamazaki 55-Year-Old whiskey  was recently sold for more than ten times its pre-sale estimate, hammering for $793965 at Bonham’s fine wine and whiskey auction in Hong Kong.

When something as great as this appears to the market, collectors are willing to compete for it to top prices. – Daniel Lam, Bonhams’ Director of Wine & Spirits, Asia to LUXUO

The oldest expression of the prestigious Yamazaki whisky and the oldest Japanese whisky in history, The blockbuster single-malt was released via a customer lottery system in June this year by Suntory. Distilled in the 1960s and produced in an exceedingly-limited edition of 100 bottles, it is five years longer-matured than the coveted Yamazaki-50 Year Old, which has – on several occasions over the years – set the world auction record for a single bottle of Japanese whisky. LUXUO spoke to Daniel Lam, Bonhams’ Director of Wine & Spirits, Asia on the occasion of the sale to get his perspectives on the growing popularity of this appreciable collectible. 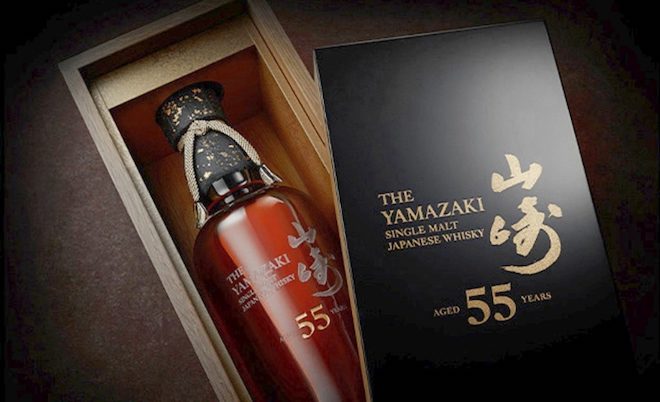 Was there any concern at all that a bottle of this nature wouldn’t move?

We were confident about the Yamazaki-55 Year Old since the very beginning – it ticks all the boxes of what the market is after: rarity (only 100 bottles were released), quality (it is the oldest Japanese whisky ever) and provenance (it hails directly from Suntory). When something as great as this appears to the market, collectors are willing to compete for it to top prices.

Have you heard of any winning bidders enjoying their hard fought tipple after winning such a bottle before?

Whether to drink it or not is really a personal choice. We always encourage our clients to buy not just for investment but for enjoyment too. Drinking it is a way to appreciate it, even though not everyone might feel comfortable drinking a multimillion bottle of whisky. They might prefer to collect it instead.

“We were the first international auction house to offer this historic and extremely popular bottle to the worldwide audience.” – Lam

Launched this year, Rare Single Malts fund targeted Asia-based family offices and high-net-worth investors. They had hoped to raise raise $24.78m, with a minimum subscription of £100,000 with the first close due 31 July and it is unknown if they had reached their benchmark. 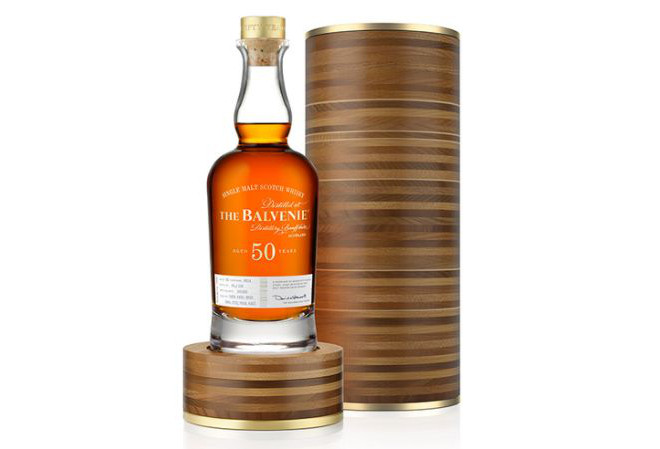 The fund considers rare whisky casks that are between 15 and 40 years old, as well as bottles and collections over 30 years and 18 years of age, respectively, as investment grade. The strategy is then to hold and realise growth through market appreciation, maturity and bottling.

Also available to investors in Singapore, Malaysia, Taiwan and selected parts of Europe, the fund is the latest to enter the market. It competes with The Whisky Invest Fund, launched in 2014 which raised $12m in 2017.

Last week, Balvenie released The Balvenie Fifty: Marriage 0614. Carefully concocted by Malt Master David Stewart MBE, the 50 years old whisky is a blended rather than a single malt, consisting of liquids from American and European oak casks aged 50 years or more, the whiskey is bottled at 46% ABV. 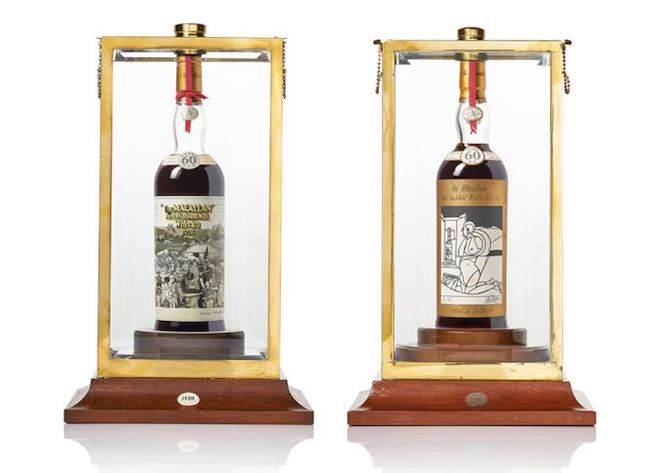 Rare bottles of Macallan 60-year-old with labels designed by pop artist Sir Peter Blake, seem to do particularly well at auction. The bottle of 1926 Macallan was one of just 12 featuring the Blake labels created by the Speyside distillery in 1986; the highest price fetched for a Sir Peter Blake Macallan remains the $1 million paid at a Bonhams sale in Hong Kong in May 2018.

However, the world record for the highest price paid for a bottle of whisky at auction is held by another 1926 Macallan with a hand-drawn label designed by Irish artist Michael Dillon, which sold at Christie’s in London in November 2019 for $1.5 million.