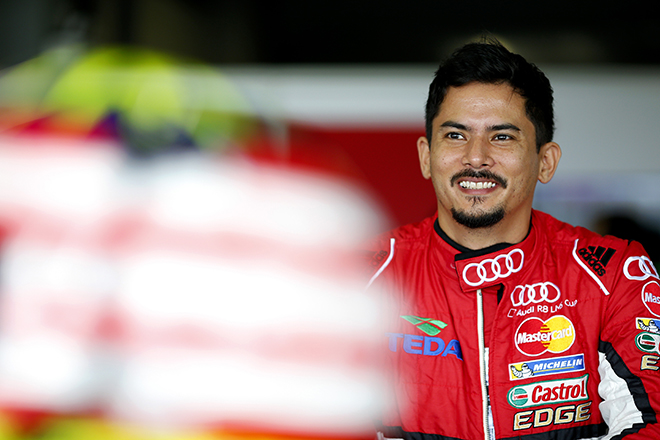 Hosted by ex-Formula 1 Driver and TV Celebrity Alex Yoong and E! News Asia’s Yvette King, Singapore’s largest and most glamorous trackside after-party The Podium Lounge will be held at The Ritz Calton, Millenia Singapore once again this year. 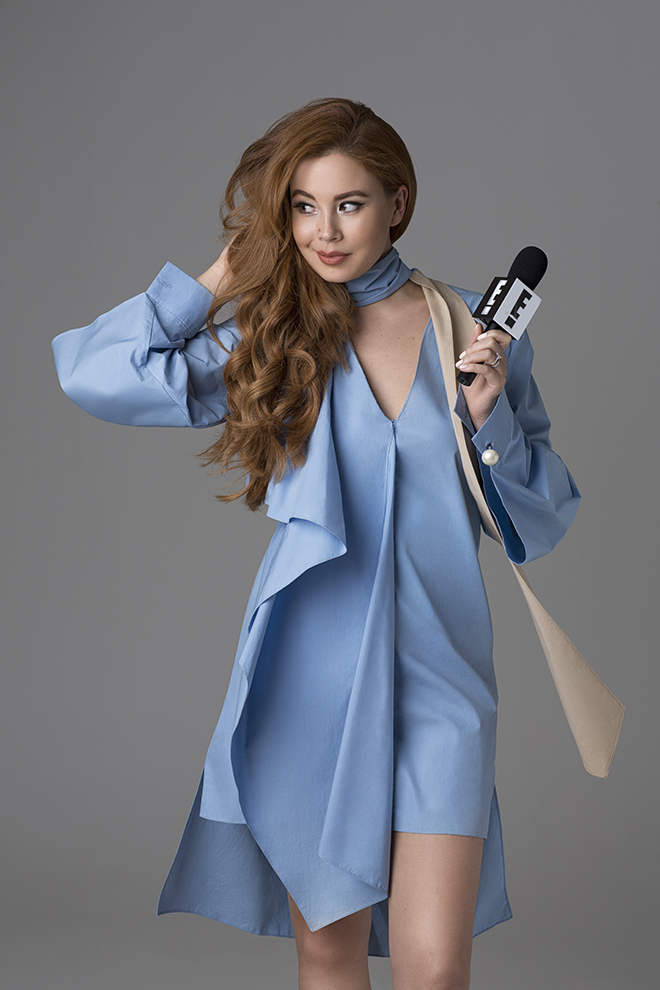 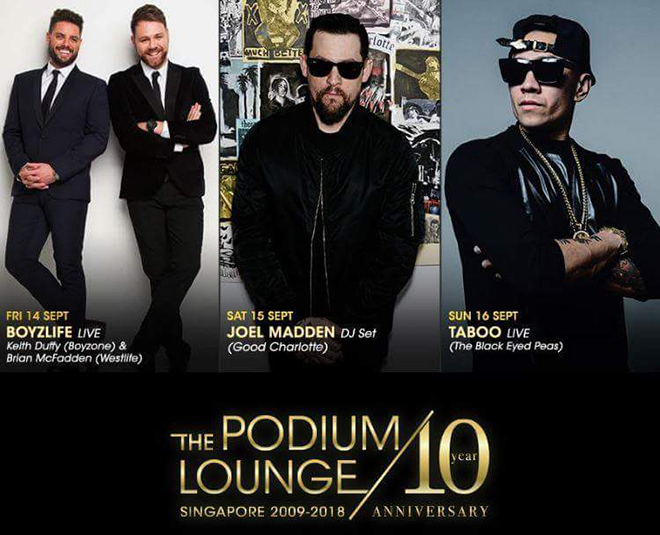 Recognised as the most glamorous celebration of Singapore’s iconic night race, situated within the track and directly across from The Paddock Club, the party curates an attendance of elite from Formula 1 drivers and teams to Royalty, celebrities, ambassadors and supermodels. The thousands of guests can expect a revamped outline of incredible entertainment over the course of 3 nights.

Leading vocalists from much-loved boy bands Boyzone (who just announced their split after 25 years) and Westlife are joining forces for a very special concert on the Opening Night – Friday, September 14th. Keith Duffy and Brian McFadden are also making a special appearance bringing their Boyzlife Tour to Singapore this Grand Prix Season. The duo promised to perform the biggest hits from their bands’ back catalogues such as ‘Love Me for a Reason’, ‘You Raise Me Up’ and ‘Flying Without Wings’. 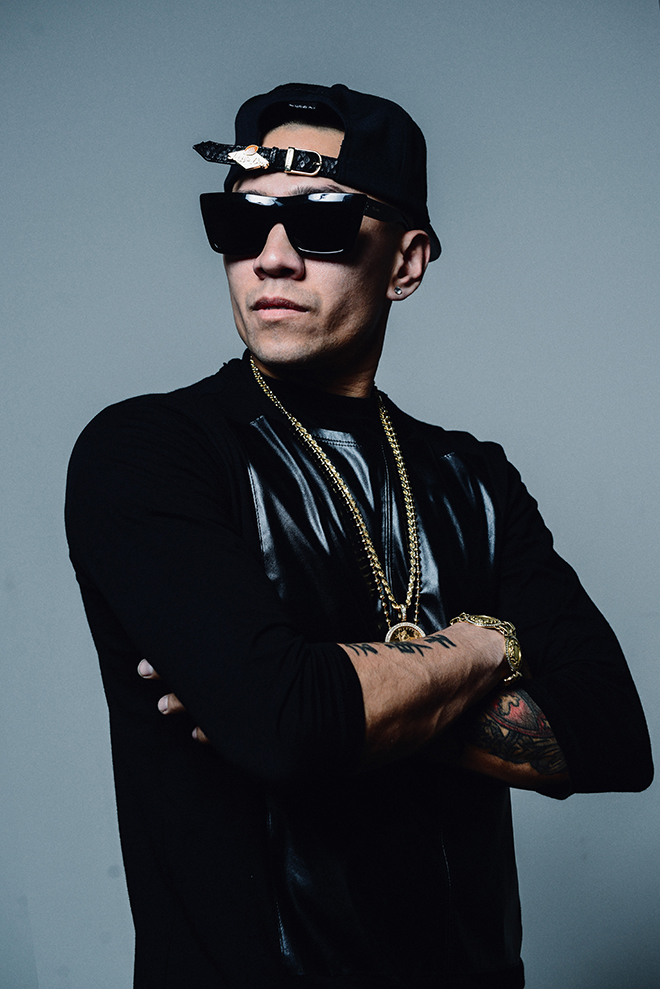 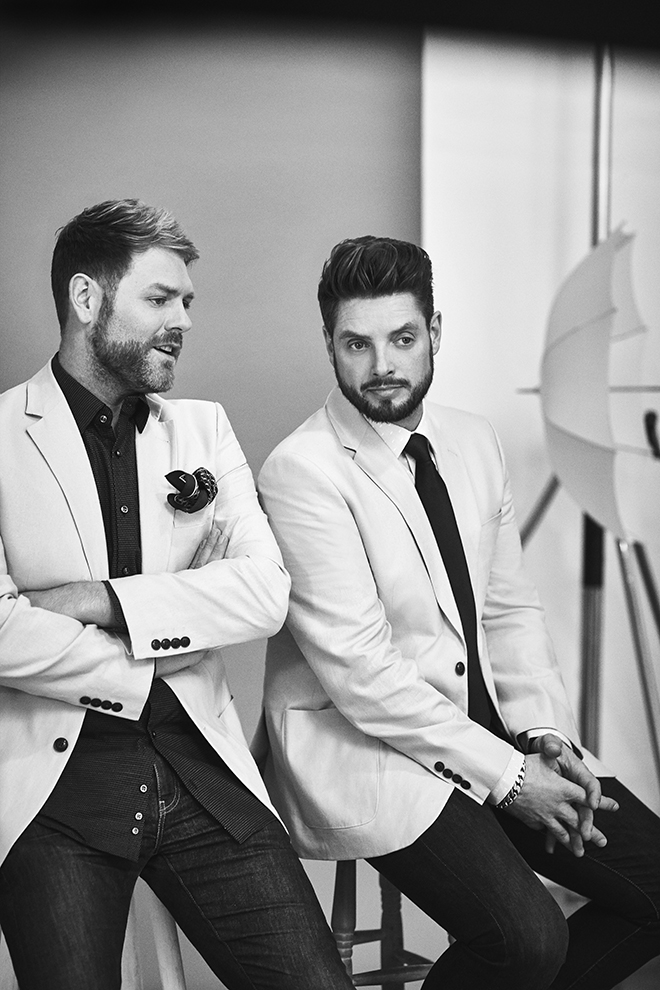 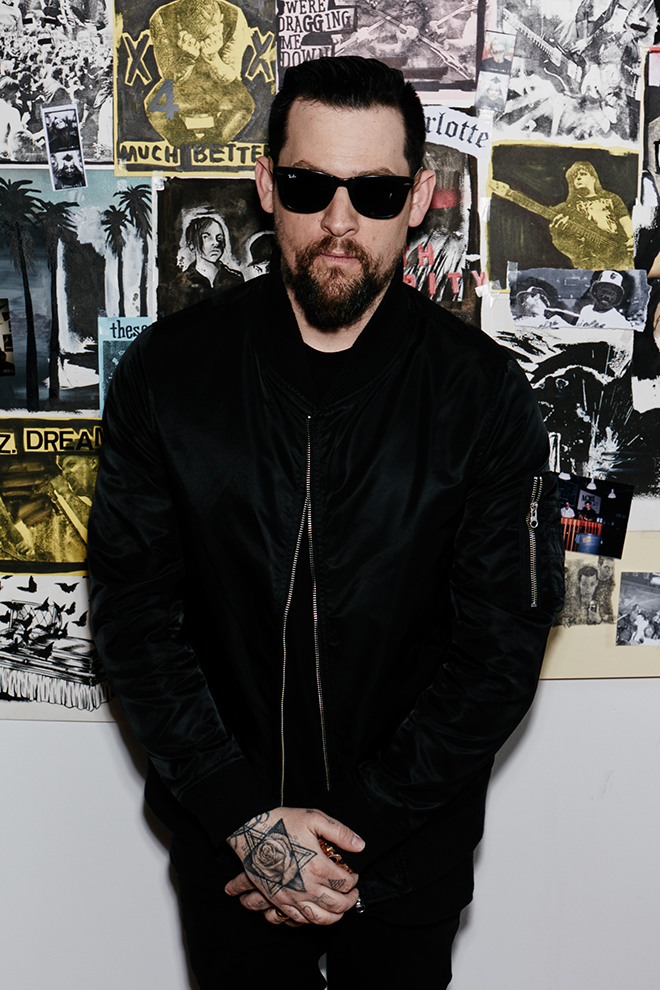 Headlining Saturday, September 15th is none other than celebrity DJ, record producer and actor Joel Madden. Widely Known as a coach on The Voice Australia since it’s inception in 2012, Madden is considered a pillar in the global music community both in front of and behind the scenes. 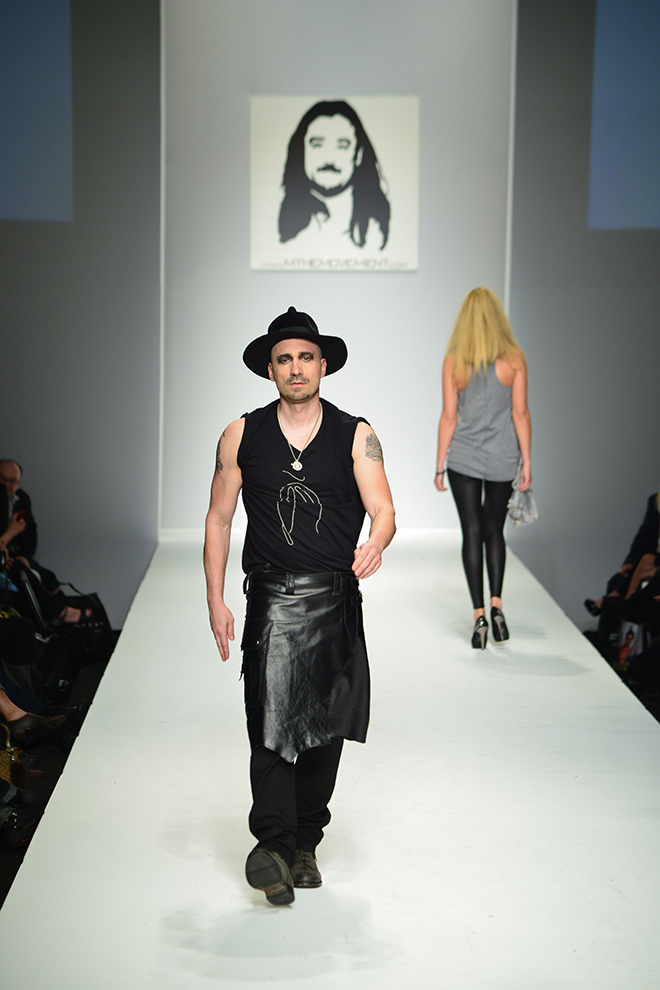 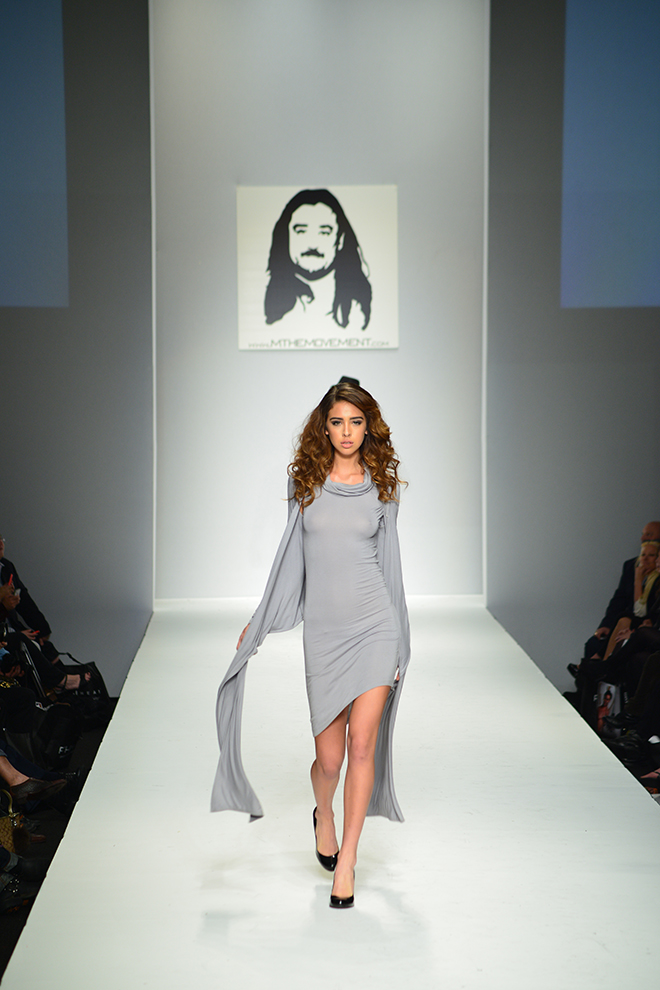 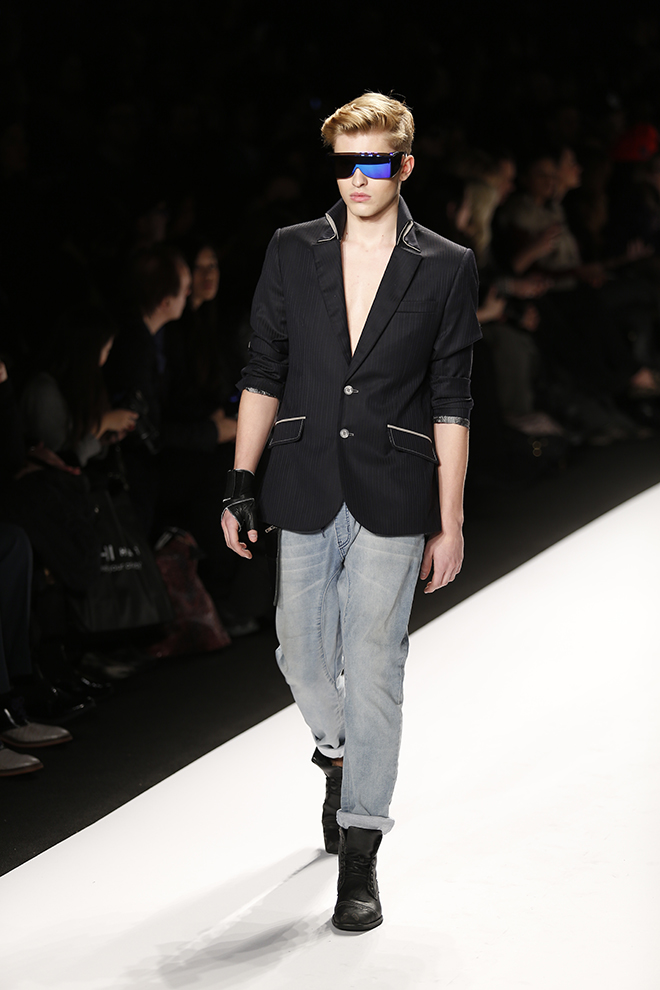 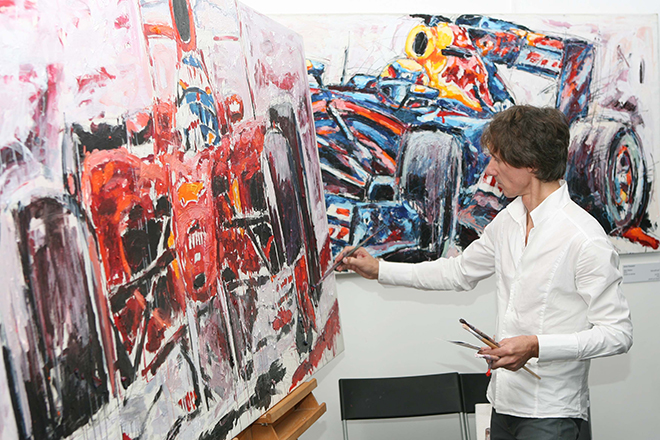 Apart from the leading performances, Fashion Circuit will take place with international models and celebrities on The Podium Lounge’s iconic catwalk, adding to the glamour of the adrenaline-filled Singapore Grand Prix Weekend. Other highlights also include an art gallery by Art Works and world famous speed painter Armin Flossdorf; and a showcase of dazzling diamonds by Infiniti Jewels. 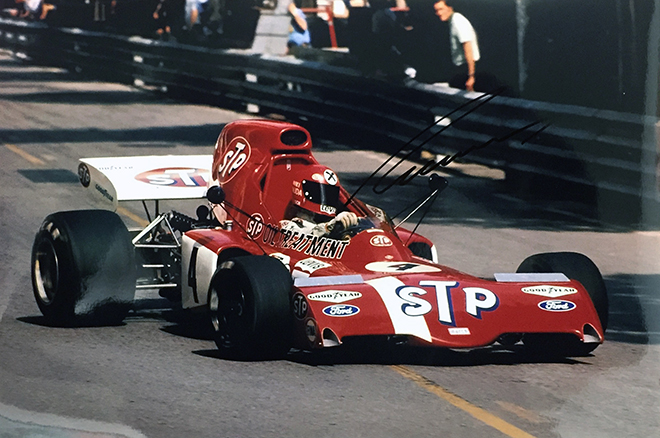 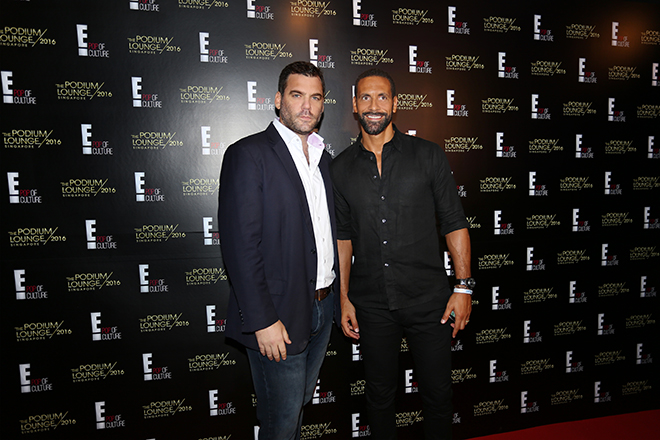 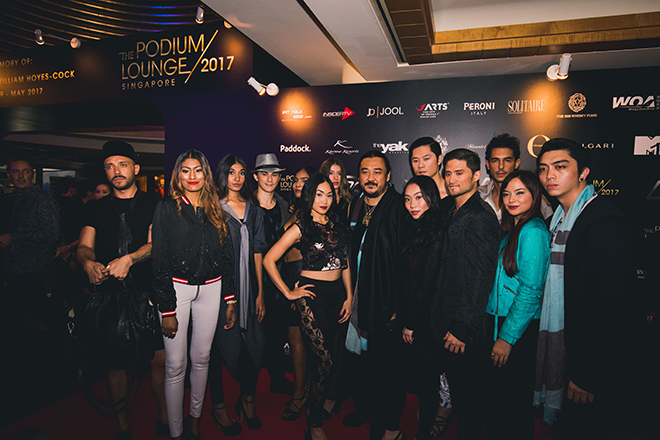 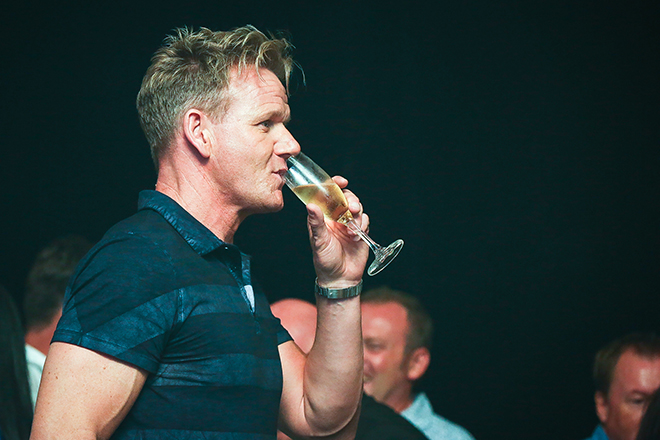 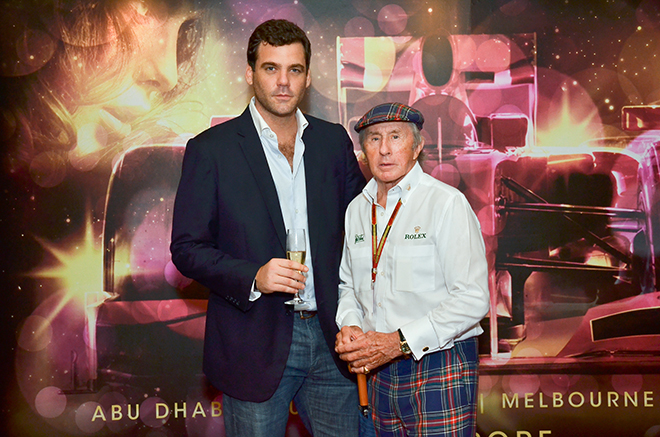 And of course, always the main event of The Podium Lounge weekend – Charity. A series of rare and authenticated F1 memorabilia will be going under auction with all proceeds going to worthy local charities.

Tickets are exclusively available via: www.podiumlounge.com/sg