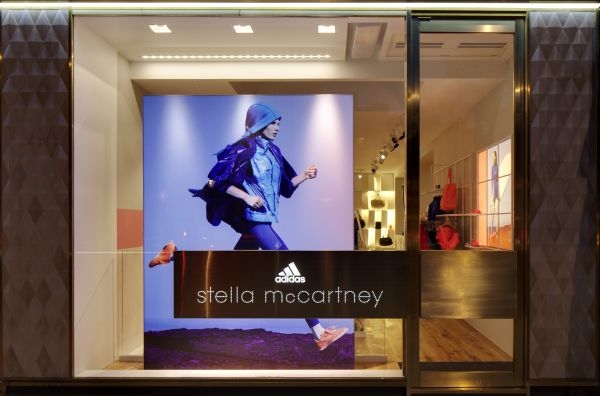 The 800-square-foot (75 sq m), two-story shop is located next to the Adidas flagship store on Fulham Road in the Brompton Cross area.

Along with the Stella McCartney for Adidas line, the store will also carry replicas of the McCartney-designed Olympic uniforms for Team Great Britain.

Earlier this year, Adidas expanded its reach by opening a massive, five-story flagship store in Shanghai, making it the largest store specializing in sports good in the city.