From 13th to 21st, June 2014, Saint-Tropez will be the host of one of the most prestigious offshore competition: The 62nd Giraglia Rolex Cup. 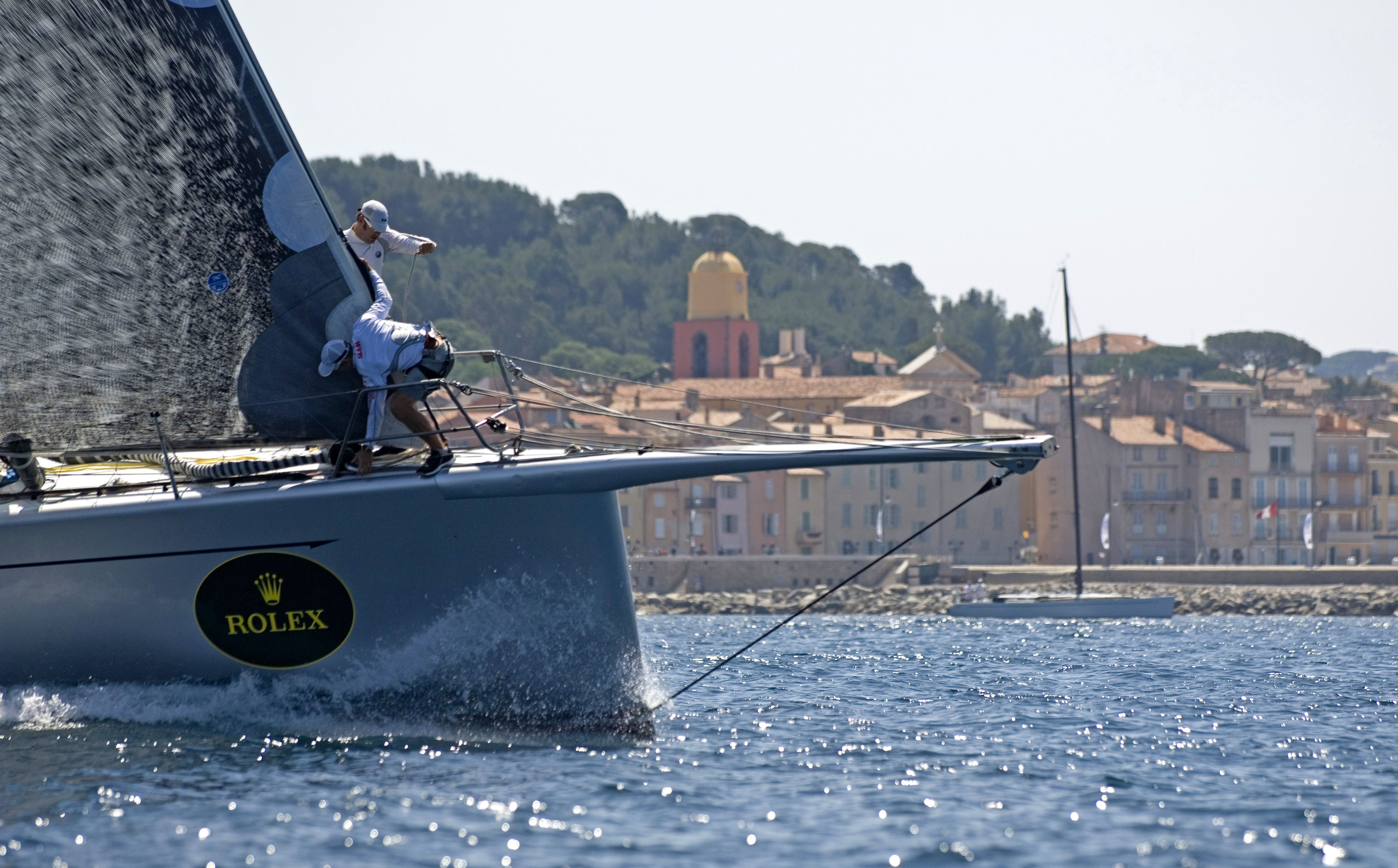 For its 62nd edition, the Giraglia Rolex Cup will defy the tradition that has always defined its finish line as the Italian port of Genoa.

Eager to turn the spotlight on the grand opening of the new Monaco Yacht Club headquarters, organizers of the sailing race have decreed that the competitors will drop anchor in Monte-Carlo this summer.

Nearly 200 keelboats will set out from Saint-Tropez for Giraglia on June 18. The competitors will then make a loop around the Corsican island to head back to Monte-Carlo. As usual, the racing series will cover a total distance of 248 nautical miles.

Sailors come from all over Europe to take part in this immensely popular regatta, which even allows experienced amateurs to enter the competition. From the docks, spectators admire a wide array of boats, including giant yachts manned by over 20 crewmembers and charming smaller vessels.

After the prologue between San Remo and Saint-Tropez on June 13, the coastal regattas in the Bay of Saint-Tropez will offer a first taste before the official race begins.