Maison & Object is but the first in a raft of interesting upcoming design exhibitions around the globe. 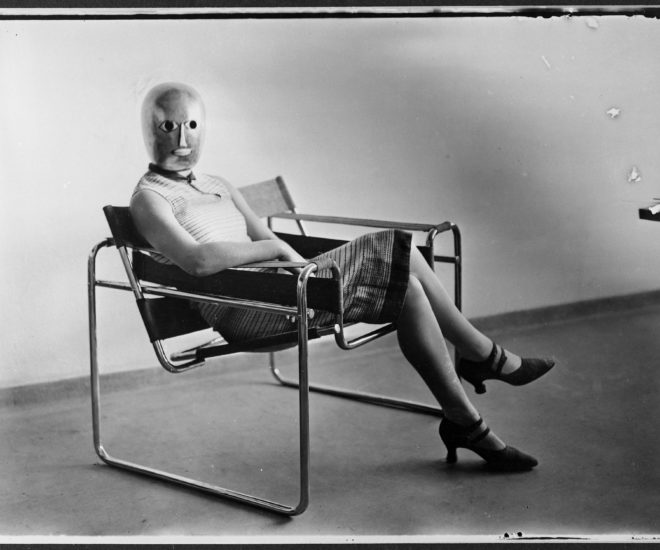 The world of decoration and design kicks off a new season with the Maison & Objet exhibition in Paris, which will be held from September 2 to 6, 2016. It is the first in a raft of interesting upcoming design exhibitions around the globe.

1. Playing on an amalgamation of “House of Cards” and “Game of Thrones”, the “House of Games” is the theme of the upcoming Maison & Objet interior design trade fair. Gearing up for exhibition in the Maison & Objet Inspirations Space from September 2 to 6, this year’s concept was conceived by trendspotter Vincent Gregoire from the NellyRodi agency.

True to its name, “House of Games” paints an offbeat kind of fantasy, while mirroring the need for games in modern society. It is a revival of baroque style combined with Alice in Wonderland eclecticism: masked balls and private clubs bask in a fin-de-siecle ambiance, while acknowledging the increasing popularity of board games. On that note, feather artisan Julien Vermuelen’s creations (pictured below) might best represent this year’s theme. With this exhibition, New York’s Museum of Modern Art will explore the complex partnerships, materials and processes that have shaped interiors from the 1920s to the 1950s. The exhibition will bring together over 200 objects, including some from the MoMA collections. Big names in design will be featured, including Le Corbusier, Eileen Gray, Charlotte Perriand, Alvar Alto, and Charles and Ray Eames. From 1919 to 1933, the Bauhaus art school in Weimar, Dessau and Berlin produced many influential artists and designers including Vassily Kandinsky, Marcel Breur, who invented bent tubular steel furniture, and the photographer Florence Henri, who took classes with Paul Klee. By bringing together painters, architects, craftsmen, engineers, actors, musicians, photographers and designers, the school created a new approach to daily living. The Musée des Arts décoratifs will pay tribute to this artistic movement via the historical periods and art forms which fueled its spirit, and will also display original Bauhaus pieces. The renowned American architect Louis Kahn is the subject of an exhibition in California’s San Diego Museum of Art. His most notable works include the Kimbell Art Museum in Fort Worth, Texas, and the Capital Complex in Dhaka, Bangladesh. The exhibition will include architectural models, original designs, photographs and films.

Konstantin Grcic, who designed such iconic pieces as the Chair One and the Mayday lamp, is considered one of the leading designers of our time. This new exhibition at the Hong Kong Design Institute examines the German designer’s career through drawings and installations specifically created by Grcic for the event.