Would it matter to you if your beloved pastor strut the halls in sneakers more exclusive and expensive than all of yours combined? 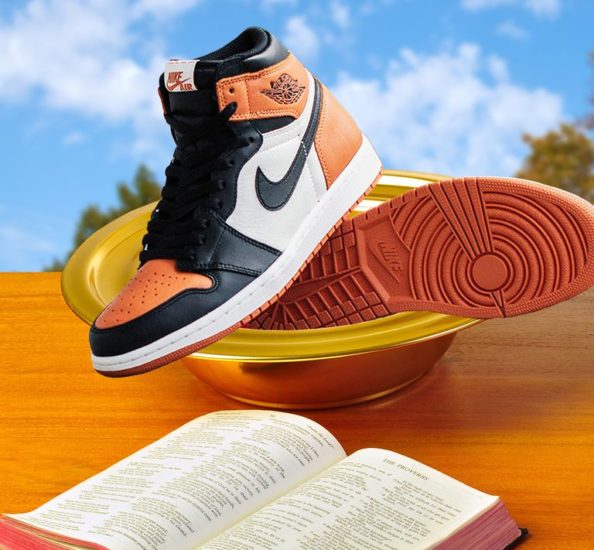 Caring, compassionate, approachable, wise and an understanding role model to both the young and old – Pastors are supposed to represent the higher standard of morality, embodying the significance of religion in every aspect of their existence. For some people, talking to a pastor may be the closest to God they’ll ever get – making it a truly gratifying and awakening experience. 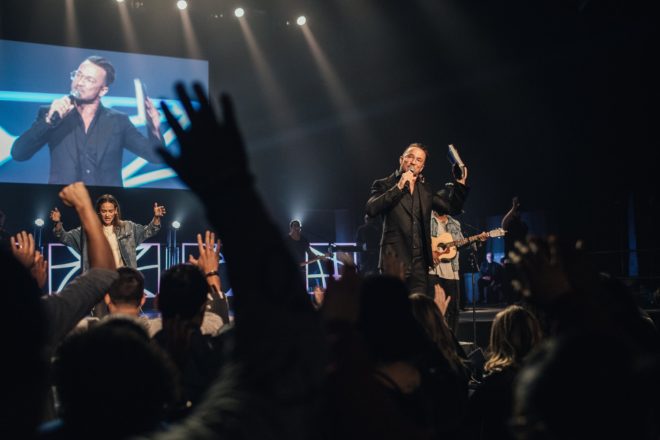 Mr. Lentz, a senior pastor at the New York campus of the global megachurch Hillsong, was photographed wearing a pair of Nike shoes that cost about $500.

With that being said, would it matter to you if your beloved pastor, whom you believed was exceptionally philanthropic in his work, strut the halls in sneakers more exclusive and expensive than all of yours combined?

A post shared by PreachersNSneakers (@preachersnsneakers) on Oct 23, 2019 at 6:00pm PDT

Drawing attention to this increasingly prevalent scenario, is the 29 year old Millennial behind PreachersNSneakers on Instagram, who created the account as a spoof and was equally alarmed by how quickly it transformed into a place of both celebration and controversy over pastor influencers and their expensive shoes.

Featuring pastors and church leaders of every ethnicity, social media following and state, the Instagram account zeros in not only on these holy men but specifically on their personal fashion choices, including in each post: screenshots of each target’s shoes and seemingly basic attire, alongside each article’s respective price tag.

Jokingly dubbing each of the account’s victims a “Registered Flex Offender”, the narrative and open debate surrounding PreachersNSneakers was admittedly intentional – merging issues of Christianity with pop culture’s significant sneakerhead collecting-and-selling lifestyle, the account aims to present questionable practices with a comedic yet easily digestible twist.

A post shared by PreachersNSneakers (@preachersnsneakers) on Mar 24, 2019 at 4:29pm PDT

Of the many shocking revelations unveiled, the account showcases the likes of Carl Lentz of Hillsong – the pastor who baptized Justin Bieber in a professional basketball player’s bath tub, Steven Furtick of Elevation Church, and Levi Lusko of FreshLife, amongst many others.

A post shared by PreachersNSneakers (@preachersnsneakers) on Apr 6, 2019 at 6:04am PDT

With John Gray, a pastor from South Carolina, photographed in blood-red Air Yeezy 2s, worth a minimum of $5,000, and Chad Veach of Zoe Church rocking a $1,900 Gucci bag with matching $795 pants – PreachersNSneakers is thus raising questions of integrity and transparency in all of the church’s delegation of wealth and funding. Put simply, some of these theological-based questions include asking, “Is the money I’m giving the church going to the salary, or their spending on sneakers?”. 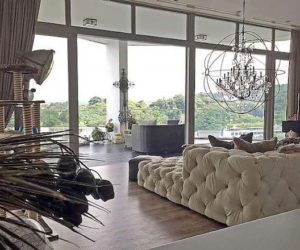 Ultra lavish lifestyles of pastors can be found in all corners of the world including Singapore. 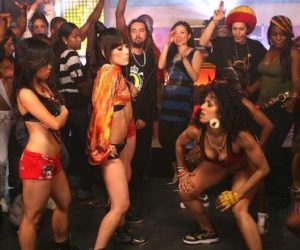 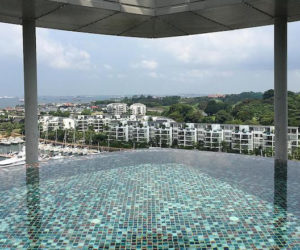 A photo taken in 2015 of the infinity pool in the Sentosa Cove apartment belonging to Kong Hee and co-owner Wahju Hanafi. They bought the apartment for $9.33 million in 2007 and put the unit up for sale in 2015 with an asking price of $10 million.

Amassing over 100,000 followers, PreachersNSneakers upkeep a fairly neutral perspective with no ill intent, careful to neither outright scrutinise nor support the decisions of each subject. The page therefore offers clear and objective evidence of real life scenarios, allowing its audience the freedom to form opinions, engage in dialogue and ask questions, as they see fit in accordance to their own belief. 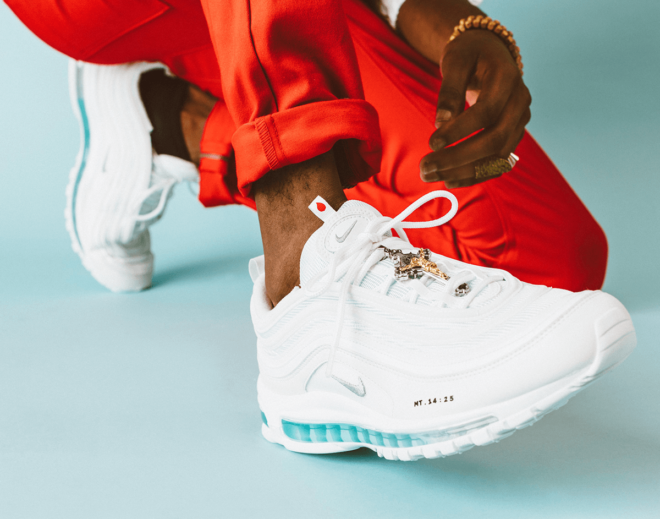 Whether or not one believes these extravagant accessories were gifted, or are appropriate, over the years entertainment industries all around the world, especially in America and in India, have long used films such as PK, Submission, and The Holy Mountain, to shed light on the potential issues of vanity, corruption, misbehaviour, exploitation and capitalism, driven by the very individuals positioned to protect, serve and enlighten larger communities. Just look at Nike’s recent collaboration with creative label MSCHF on the invention of $1,425 “Jesus Shoes“, which are essentially  white Air Max 97 sneakers filled with “holy water”.

Left fully up to personal interpretation, the possibilities and questions are endless. Ranging anywhere from: “How progressive should religion be and should it be heavily dependant on the evolution of time?” to “Is the act of holding any human being to standards closer to God and higher than others, fair to anyone?”

As the PreachersNSneakers Instagram page achieves an unique form of success in provoking both self-reflection and demand for accountability, the creator urges his audience to not skip out on being active in the Christian community as a result of what the account has highlighted.