American brand Tommy Hilfiger has signed Rafael Nadal as the latest face for its underwear and tailored ranges. 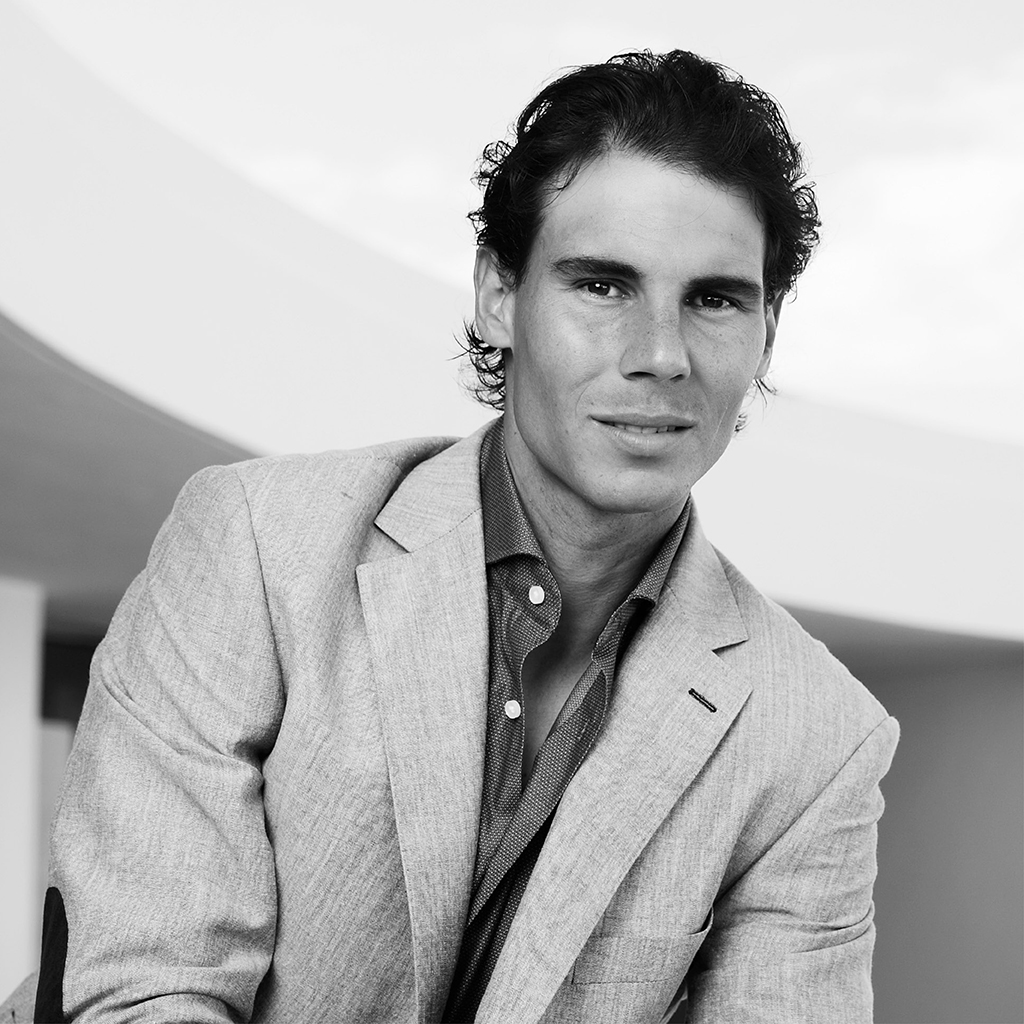 American brand TOMMY HILFIGER has signed RAFAEL NADAL as the latest face for its underwear and tailored ranges.

The first campaign starring Nadal will be shot in early 2015 in his native Spain, with the images breaking online and in print worldwide in autumn.

“Rafael Nadal has been a longtime personal friend and supporter of our brand, and I’m continuously inspired by his dedication and passion for his sport,” said Tommy Hilfiger.

“Rafael embodies an effortless sense of style that exemplifies and reflects our brand spirit – he’s confident, fun and cool.”

RAFAEL NADAL TAKES IT OFF FOR ARMANI CAMPAIGN

Nadal became the youngest athlete to complete the “Grand Slam” at the age of 24, and is only the second male player in the world to have completed the ‘Career Golden Slam’ (winning the French Open, Australian Open, US Open, Wimbledon, and Olympic gold).