Here are the top 10 new luxury hotel openings of 2014 according to Luxury Travel Intelligence (LTI). 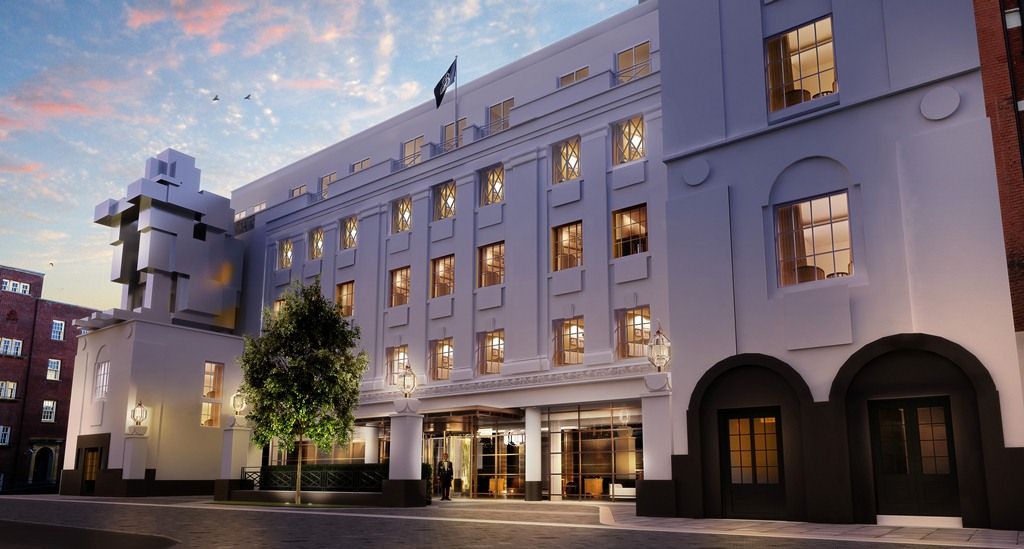 The Beaumont hotel in London, opened by the same restaurateurs behind popular addresses such as The Wolseley and The Delaunay, has been named the best new luxury hotel in 2014.

Experts at Luxury Travel Intelligence praised The Beaumont for its Art Deco-inspired rooms, warm and welcoming suites and on-site restaurant The Colony Grill Room, which has become one of the hottest reservations in town this year, they said. After several delays, partners Chris Corbin and Jeremy King opened the doors to The Beaumont, the first hotel in their Corbin & King portfolio, in the tony neighborhood of Mayfair, near Bond Street and Hyde Park.