Calvin Harris is the new face of Emporio Armani

Calvin Harris is the new face of Emporio Armani and will also represent the brand’s watch and eyewear lines. 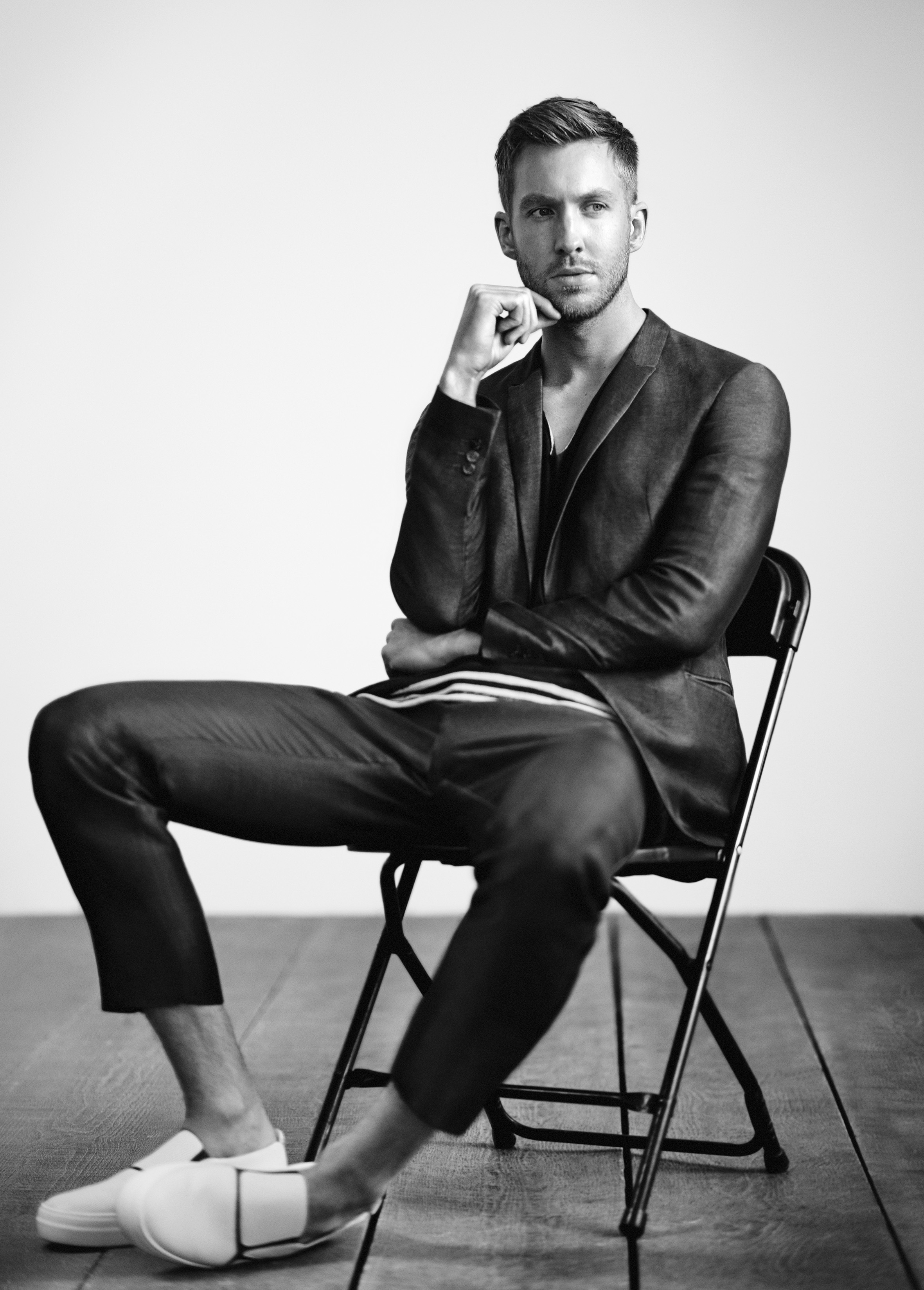 Thirty-year-old Scottish DJ Calvin Harris is the new face of EMPORIO ARMANI and will also represent the brand’s watch and eyewear lines.

“Calvin Harris is a truly cosmopolitan, dynamic young man who is capable of attracting the masses with his music and energy,” explained Armani.

“He isn’t a model by nature, and this creates a more sincere and engaging bond with the public.” Shot by Boo George in LA, he appears in the B&W images showing off next season’s menswear pieces, as well as sunglasses and a watch.

Calvin Harris is the world’s top-earning DJ for the second consecutive year according to the annual list compiled by Forbes Magazine.

The first British solo artist to reach one billion streaming plays on Spotify, he has also gained the record for the most number one hits from a single studio album for his sophomore effort “18 Months.”