We can’t get over how amazing Nicole Kidman looks in her latest ads for Jimmy Choo! 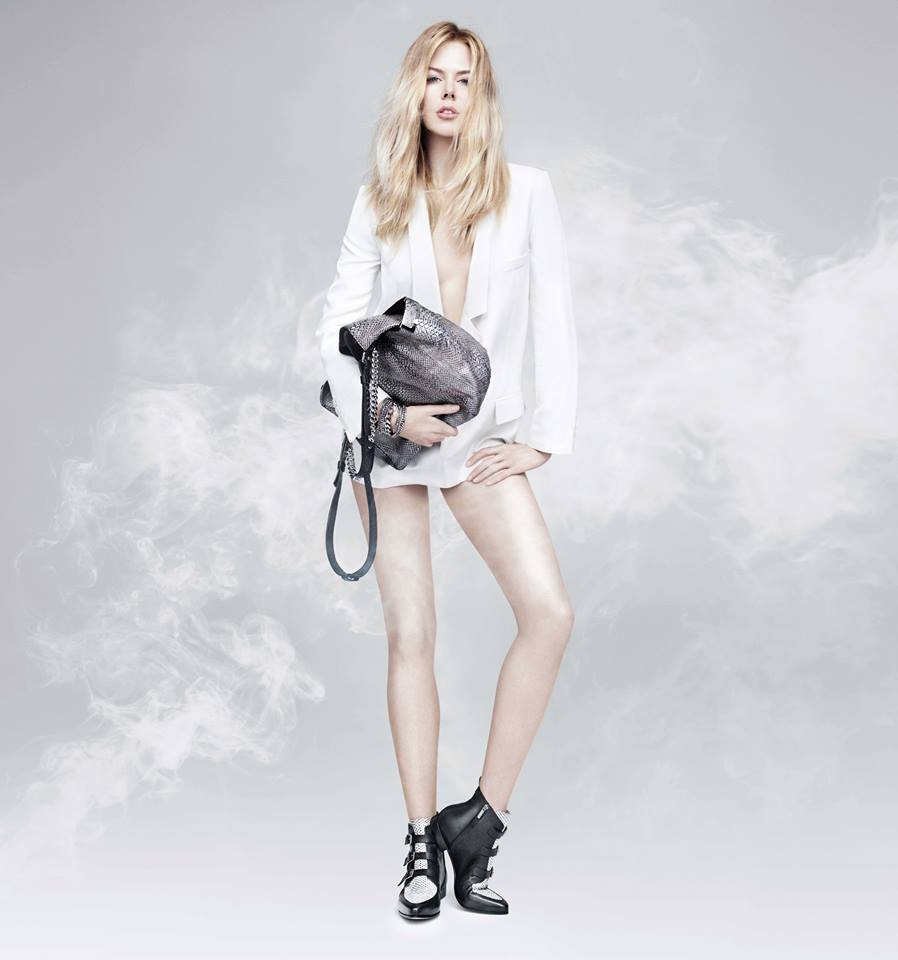 Nicole Kidman looks at least 20 years younger in the new Pre-Autumn/Winter campaign from Jimmy Choo. Scantily clad, Nicole Kidman barely looks like herself in the images, which seem to have been heavily edited.

After transforming into a redhead in a campaign shot by Mikael Jansson and showing her sensual side for photographer Sølve Sundsbø, the actress is hardly recognizable in these images taken by Willy Vanderperre. The first photo, in particular, suggests more than a few digital touch-ups.

Nonetheless, Kidman looks glamorous and rebellious, wearing a white blazer with black and silver boots, in line with the rock ‘n’ roll aesthetic of the Jimmy Choo pre-fall collection.

Jimmy Choo also unveiled a teaser (below) for the new video campaign, in which the actress looks much more natural.