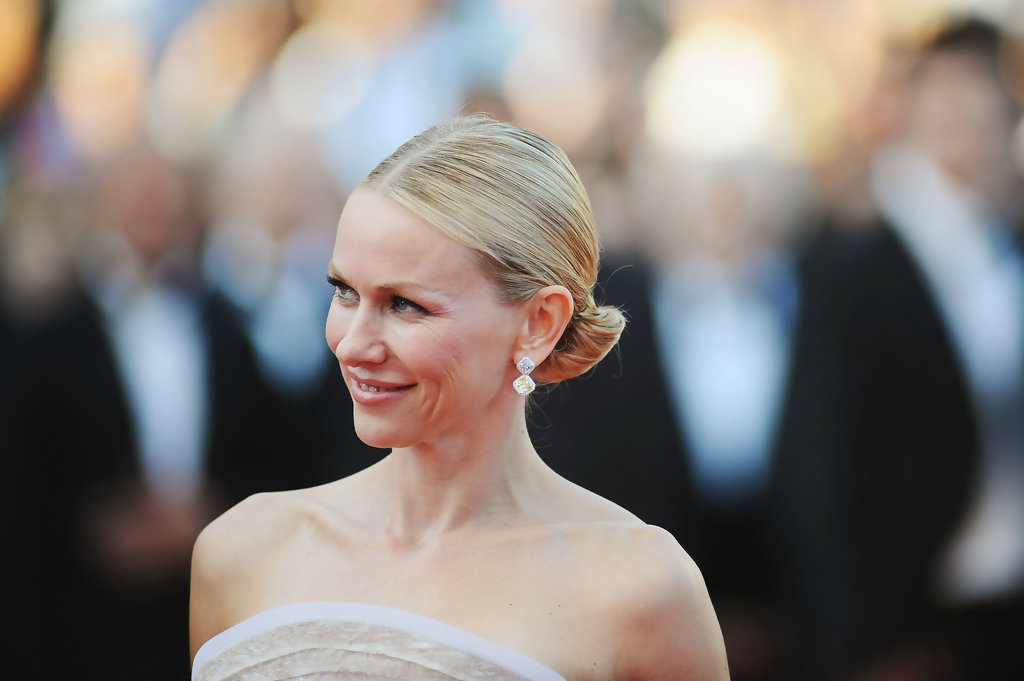 This will not be the first time Watts has lent her face to a beauty brand. The “King Kong” star has already starred in campaigns for Pantene haircare products and for the Astalift skincare range.

No details were announced regarding which product lines the actress will represent for L’Oréal Paris.