Celebrity-owned hotels around the world

Take a look at some of the celebrities who own properties around the world. 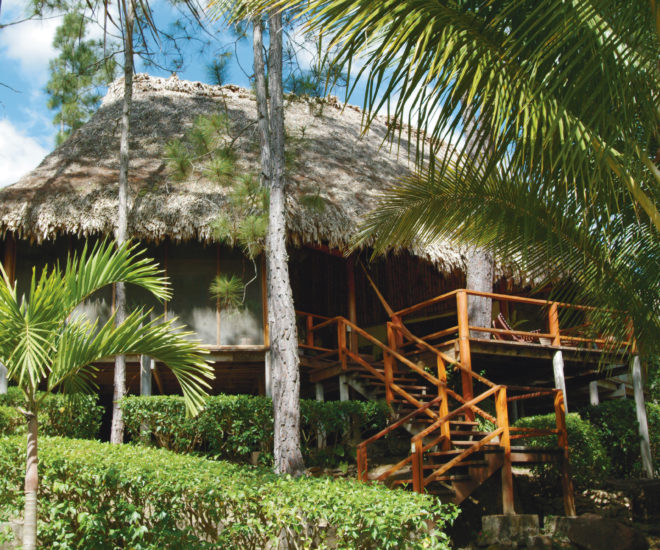 Last week, a US Weekly story claiming that Witherspoon is shopping for property in Nashville got tongues all over the internet wagging. Take a look at some of the celebrities who own properties around the world. Filmmaker Francis Ford Coppola visited Belize in the 1980s and immediately fell in love with the country. After more than a decade of using the lodge as a family retreat, Coppola decided to turn it into a luxury resort for the public in the 1990s. The collection of lodges and villas is set against the thick of jungle canopy and cascading waterfalls. As part of the late Marlon Brando’s goal to build a carbon neutral resort, half the property is powered by solar energy while the balance of power is produced by a biofuel thermal power station fueled by coconut oil. Each of the 35 deluxe villas comes with its own private beach and plunge pool, and is designed to reflect Polynesian culture while also offering the modern conveniences of wifi, flat screen TVs, and king-size beds. The Clarence Hotel in Dublin, Bono and The Edge The bandmates from U2 were among the first major celebrities to enter the hotel business, transforming an 19th century building in central Dublin — and one of their own hangouts before staking their claim — into one of the hottest tickets in town in the early 1990s.

The Ladysmith Bed and Breakfast by Miranda Lambert Rooms are given playful names like Knaughty Pine, Flutterby and The Sun Never Sets. The DreamMore Resort by Dolly Parton Pitched largely towards families, Dolly Parton’s DreamMore resort is a stone’s throw from her theme park Dollywood, located in the Great Smoky Mountains of Tennessee.