Is Antonio Banderas going into fashion? 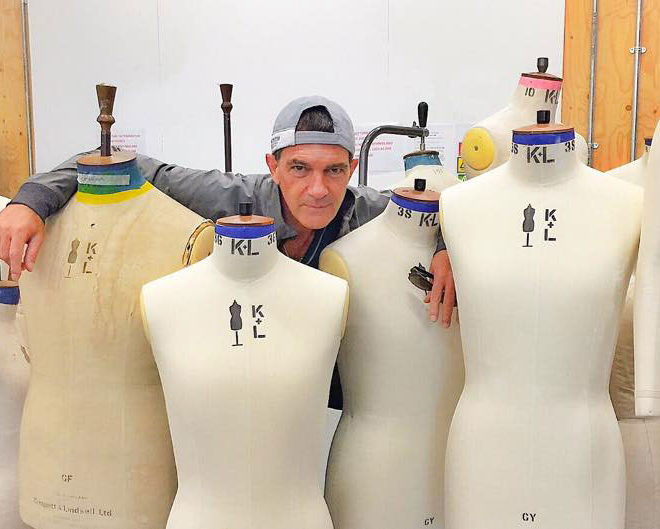 After movies and wine, fashion seems to be next on Spanish film star Antonio Banderas’s radar. This week, Banderas shared a photo of himself on Instagram, standing between tailor mannequins.

“The 2nd week of studies at Central St Martins begins. Intense, exciting, serious and fun all at the same time,” he wrote.

Central Saint Martins is a leading arts and design school in London.

The school confirmed with WWD that the actor has enrolled in a four-week bespoke tailoring course. In addition to movies, Banderas also owns a winery in Spain, Anta Banderas.