The French prime minister’s official residence, Matignon, is selling 1,400 bottles of its wine, amid efforts to streamline costs. 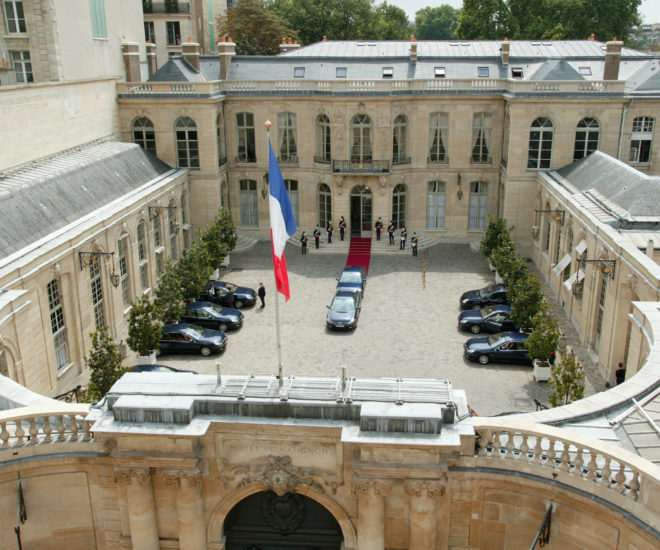 After a path-breaking wine auction by the French presidential palace of some of the best bottles from its cellar, the prime minister will follow suit in December, the Drouot auction house said Friday.

A total of 1,400 bottles from the prime minister’s official Matignon residence in Paris will go under the hammer on December 6.

“These bottles are estimated between 15 euros and 5,500 euros,” Drouot said. Top-end offers include Chateau Mouton Rothschild Pauillac 2000, a Romani Conti 2004 and a La Tache 1990.

In May, 1,200 bottles, including some of the world’s most prestigious labels,were auctioned by the Elysee presidential palace. Officially, the purpose of the auction was to liberate funds to rejuvenate the presidential collection but officials have also said proceeds will be invested in more modest replacements and any surplus will be ploughed back into government coffers.

The conspicuous cost-cutting is in keeping with the tone of Socialist President Francois Hollande’s presidency, which has been clouded by a gloomy economic backdrop.

But it has not gone down well with Michel-Jack Chasseuil, one of France’s most prominent wine collectors who wrote to Hollande complaining that he was selling off national heritage.