Oscars go under the hammer for $3 million 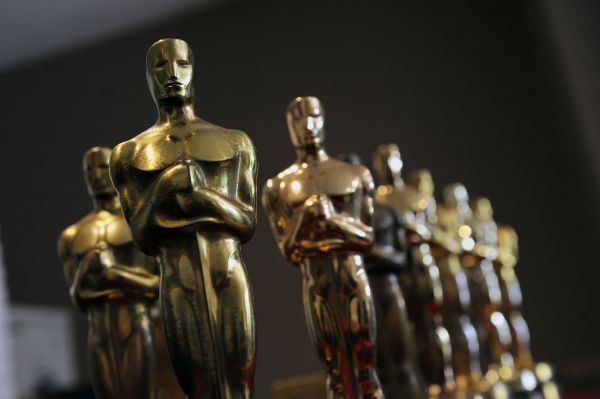 A Los Angeles auction house sold a collection of 15 Oscar statuettes for more than $3 million on Tuesday, two days after this year’s Academy Awards show.

The gold-plated prizes included a Best Screenplay Academy Award for the iconic movie “Citizen Kane,” given to Herman Mankiewicz in 1941.

Los Angeles auction house Nate D. Sanders sold the Oscar, which went for $588,455, the highest price for a single statuette. In all the sale earned $3,060,089, including the buyer’s premium.

“People continue to be drawn to the magic of the movies and were extremely enthusiastic bidding on the Oscars, which accounted for the high demand and sales prices,” said auctioneer Sanders.

The Academy of Motion Picture Arts and Sciences, which organizes the Oscars, had condemned the sale.

“The Academy, its members and the many film artists and craftspeople who’ve won Academy Awards believe strongly that Oscars should be won, not purchased,” said an Academy statement cited by the LA Times.

“Unfortunately, because our winners agreement wasn’t instituted until 1950, we don’t have any legal means of stopping the commoditization of these particular statuettes,” it added.

In December the same auction house sold the Oscar statuette given to Orson Welles, who shared the honor with Mankiewicz, for nearly $900,000.