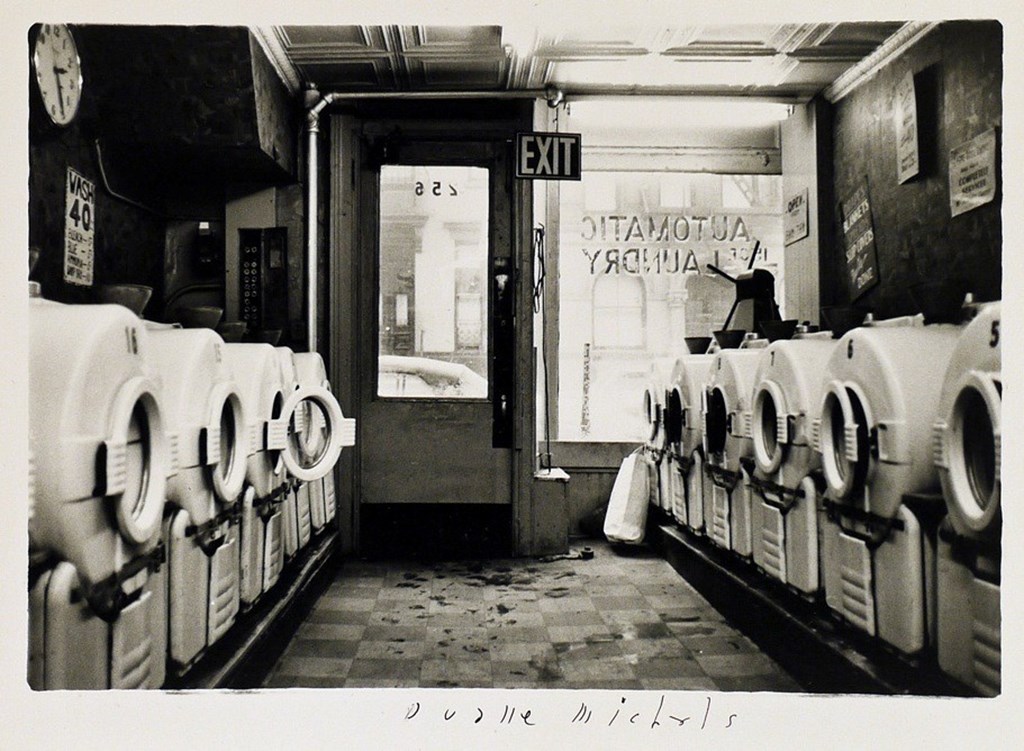 It is hard to picture New York without the buzz of people and activity. On every corner, sights and sounds make it the city that never sleeps. Which is why these photos of an empty New York by Duane Michals are uncanny. Waking up early in the mornings starting in the 1960s, Michals captured a silent New York. Empty diners, subway cars and barbers offer a different perspective on the usually bustling city, highlighting the beauty of the city itself. This series of photos are being shown for the first time at DC Moore Gallery in New York. (via Huffington Post)