In The Half Light 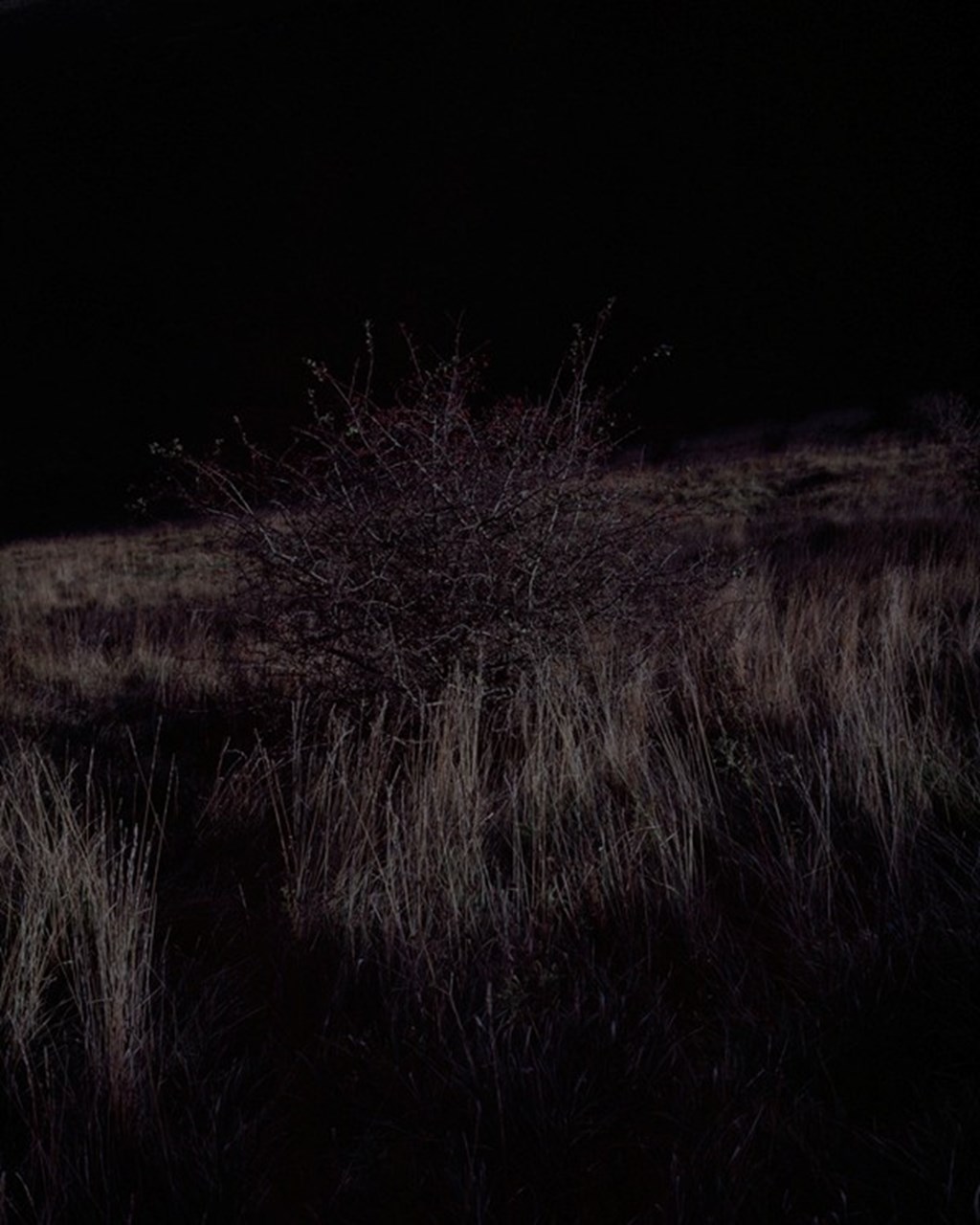 Twilight is the illumination of the Earth’s lower atmosphere, and casts a faint light briefly between sunset and dusk, and between dawn and sunrise. British Artist Joe Dixey explores the light cast by the twilight in darkness and stillness. Dixey’s photographs capture his subject matter in moments of stillness where they are visually comprised of silhouettes and shadows. His subjects include people and other natural elements such as rocks and grass. The soft effect of the light, as well as the faint intricacies of the images, reflect the quiet and serene time of the day in which the twilight is dispersed. Much of his work explores the notion of the liminal state- much like the twilight period that only casts its light briefly. Dixey explains, “I have sought to create a series of images that assume the poetic quality attributed to the half-light of dusk, in an attempt to affect the nature of such phenomena and place them in the mid-ground between emergence and dissolution.” Visit Joe Dixey’s Website here.