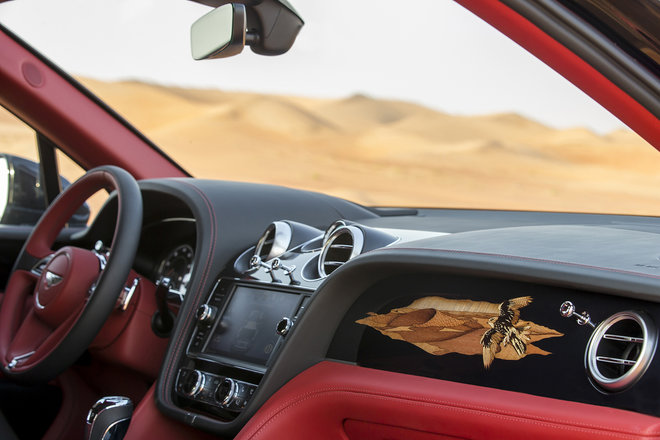 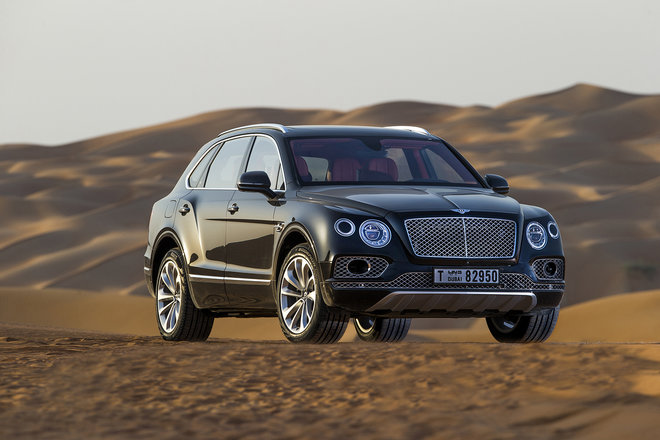 There are lots of specialist activities vehicles designed to suit, and some people will immediately think of Nissan recently unveiling a prototype X-Trail especially designed for dog owners to accommodate their beloved pets. One thing vehicles like this do tell us is that motor manufacturers know their markets and their customers, and there can be no finer example than a new version of the Bentley Bentayga that’s been specially designed to cater for the needs of falconers.

Now, we’re not talking fans of a football team from Atlanta in the US or a rugby team from Newcastle in England. This is a Bentayga specially adapted by Mulliner, which is Bentley’s in-house coachbuilding division, to cater for the needs of those who participate in the ancient sport of flying falcons. Mulliner can also adapt your Bentley for more mundane pastimes like fly fishing of course, but as falconry is indisputably a sport of kings, it’s perhaps a wonder why the ultimate luxury auto brand hasn’t come up with it sooner.

Not only does this new Bentley Bentayga Falconry by Mulliner offer all the specifically tailored accessories and storage for well-heeled falconers, the dash features an exquisite 430-piece wood inlay of a saker falcon soaring high above the desert. The incredible inlay took a full nine days to create through cutting, sand shading, pressing, and double cutting. As you’d probably expect with such an exclusive Bentley, a wide range of common and exotic woods are used, including chestnut, eucalyptus pommele, holly, lacewood, maple, olive ash, and ripple sycamore.

More practical enhancements for the true falconry enthusiast include a cork perch on the center console that’s flanked by the two front seats. The hatch has been outfitted with a pair of cork chests, one a flight station and the other a refreshment case, both of which sit on a movable tray to allow for easier access. The flight station has a drawer with a piano black veneer for accessories such as a GPS bird-tracking unit, binoculars, and handcrafted leather bird hoods and gauntlets that can be ordered as additional options. A pair of perches are stored at the rear of the Bentley, and with the hatch open, the falcons can be readied for action in the shade.

No price has been quoted for the Bentley Bentayga Falconer Edition.