Billionaire Warren Buffett is giving five charities more than $2.6 billion worth of Berkshire Hathaway Inc. stock as part of his overall plan to give away his fortune gradually. 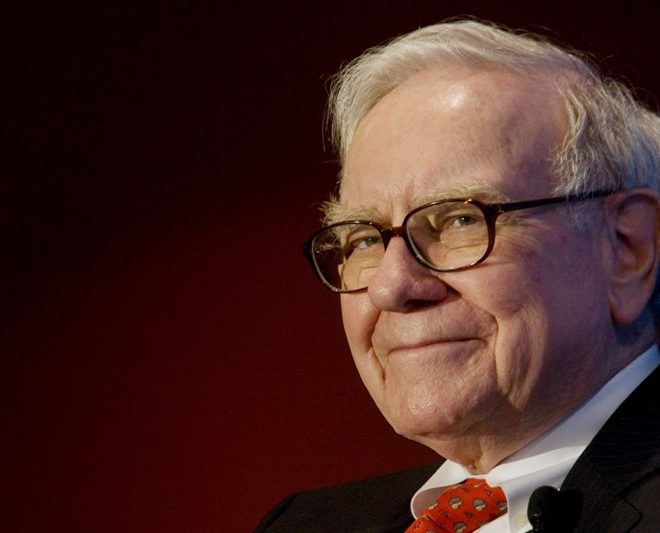 Warren Buffett, the billionaire investment guru known as the Oracle of Omaha, is donating about $2.6 billion in stocks to five charities as part of a plan to give away the bulk of his wealth before he dies. The bulk of the annual donation, about $2 billion, went to the Gates Foundation, the philanthropic organization set up by Microsoft co-founder Bill Gates. Buffett also donated millions to his own foundation and the charitable organizations set up by his three children.

Buffett, the second-richest American and the third-richest global billionaire on Forbes’ lists, has been a leading advocate for philanthropy among the wealthy.

Buffet and Gates launched The Giving Pledge in 2010, encouraging the world’s wealthy to commit to donating 50% or more of their fortunes to philanthropy during their lifetime or after they die.