Owned by none other than Ringo Starr himself, the White Album has become the most expensive vinyl ever sold, certified by a Guinness Record to that effect. 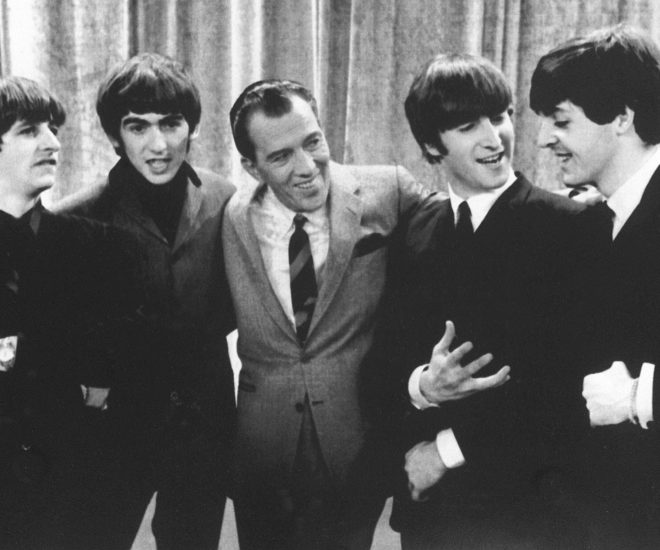 The band member’s 1968 copy of the White Album sold at auction last December for $790,000. The AFP reports that this new figure is a correction of the amount which was originally thought to be $910,000. Regardless though, the figure was good enough for the Guinness Records and that is all the validation needed.

The record, which was allegedly stored in a vault for 35 years, came with the serial number 0000001. The first four numbers of the album belonged to the members of the legendary group.

According to Starr, all proceeds from the sale went to his Lotus Foundation, a charity with broad social welfare goals.

The previous most expensive record was an acetate of Elvis Presley’s first recording, which is currently owned by Jack White (he paid $300,000 for it).

Consequence of Sound brings this point up so we will too… Some readers might wonder why America’s Most Hated Martin Shkreli’s purchase Once Upon a Time in America by the Wu Tang clan doesn’t get Guinness recognition but it was actually a private sale of a record that was previously never owned by anyone.