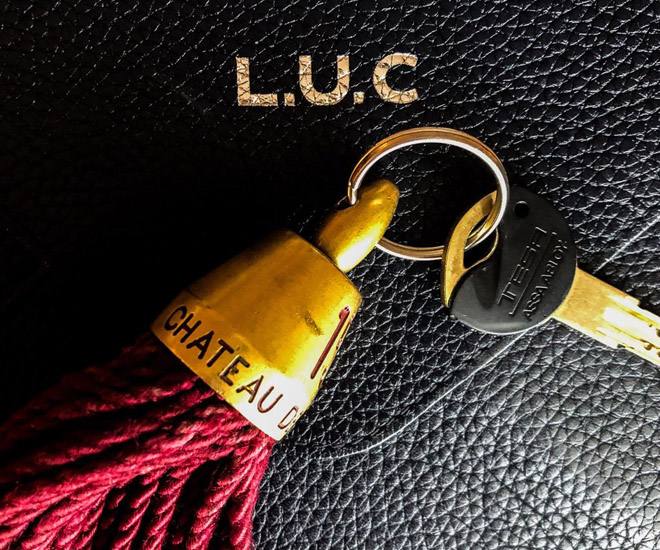 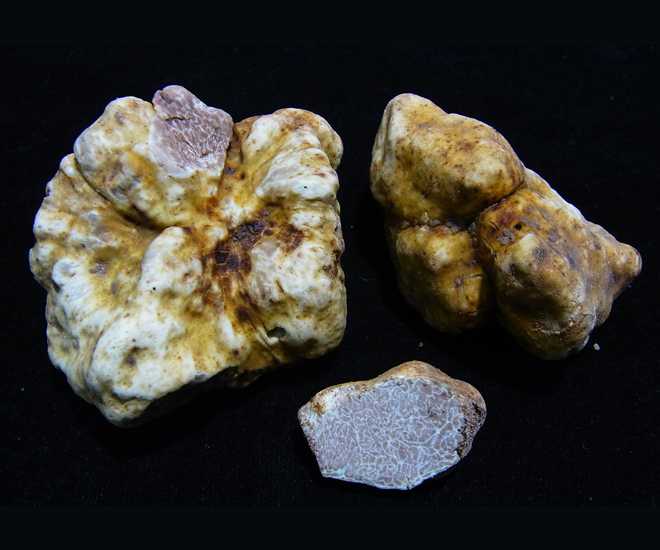 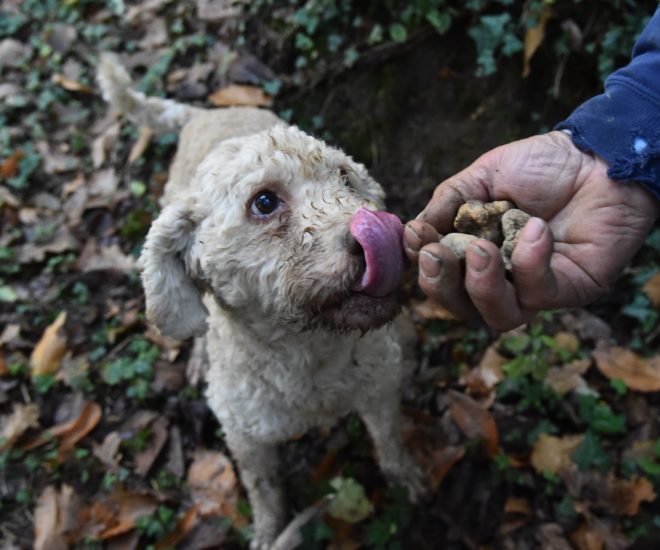 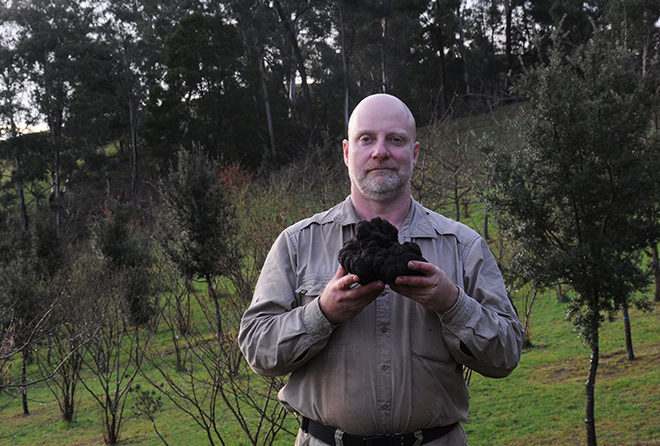 It may not be a gem that can be enjoyed over the decades but the largest black truffle is certainly just as impressive a find. 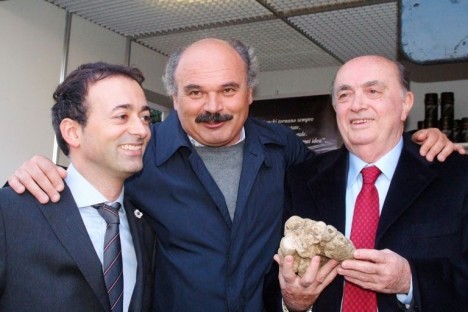 A small Italian village renowned for its white truffles will give Barack Obama a record specimen weighing in at more than a kilo as a reelection present.