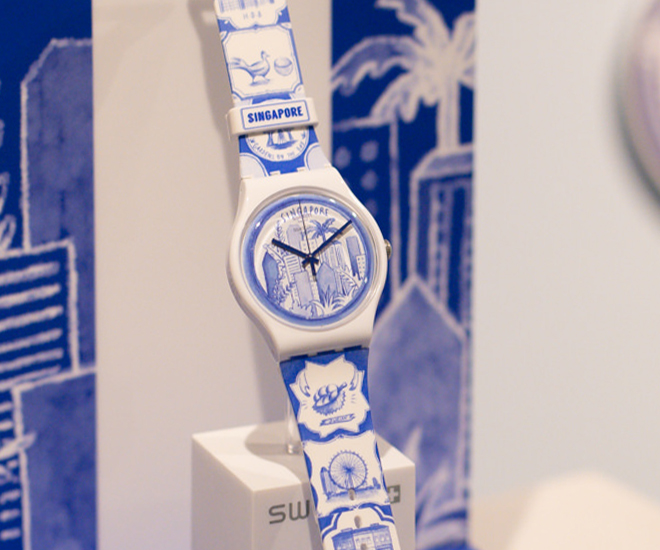 Uncover the Singapore Tale with Swatch

Take a trip down memory lane 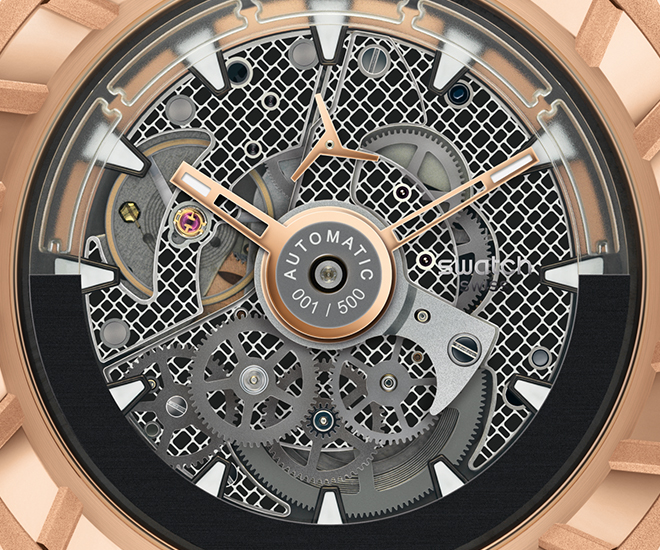 Swatch Takes on a Futuristic Spin

The new Flymagic is also the first to feature the Nivachron hairspring, introduced in collaboration between Swatch Group and Audemars Piguet in 2018 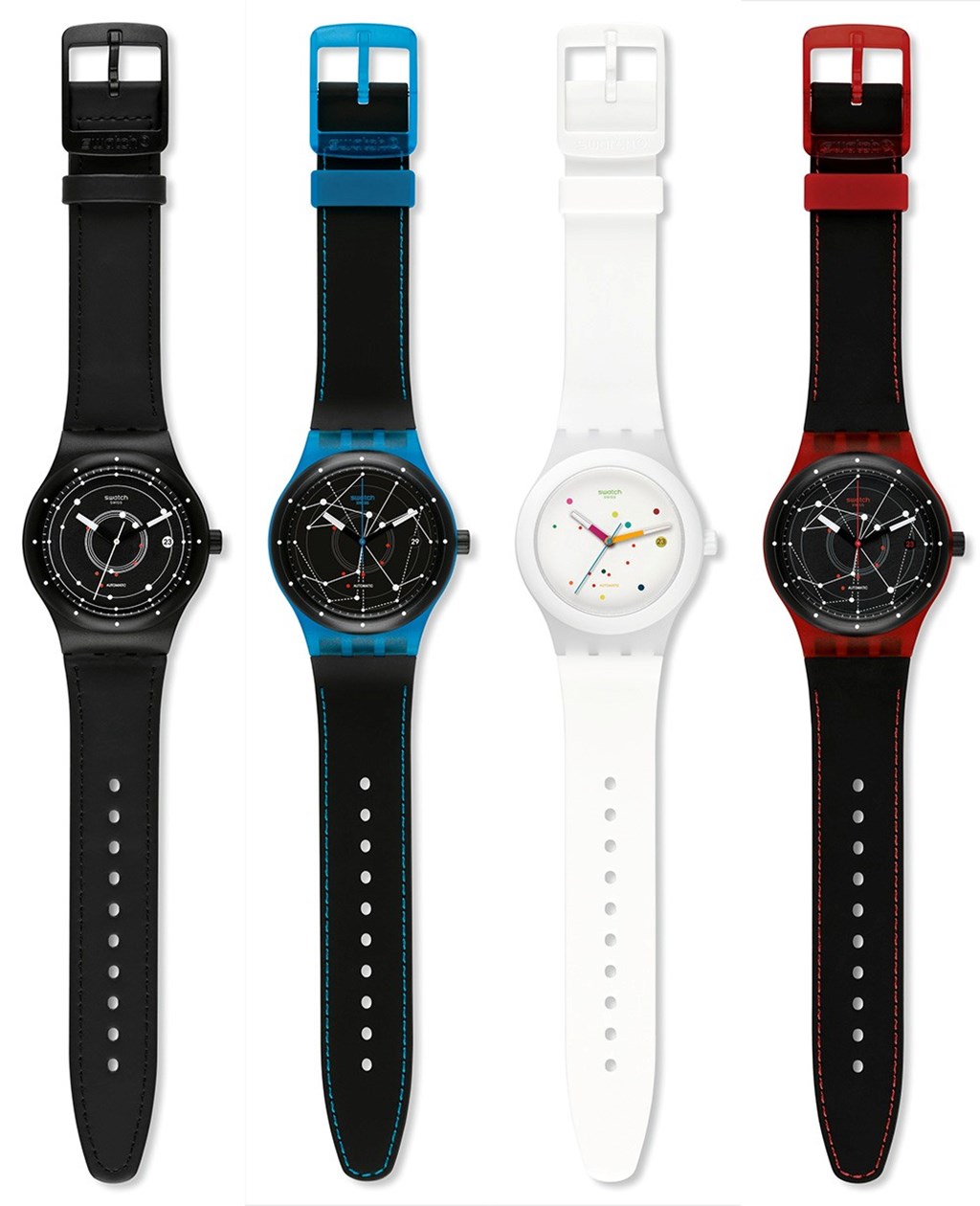 Swatch is a contraction of “Second Watch”. The original Swatch watch was conceived to recapture the entry level market segment that the Swiss watch industry had lost to manufacturers in the Far East, such as Seiko and Citizen. Consisting of just 51 parts that were fully assembled by machines and encased in plastic, a Swatch […] 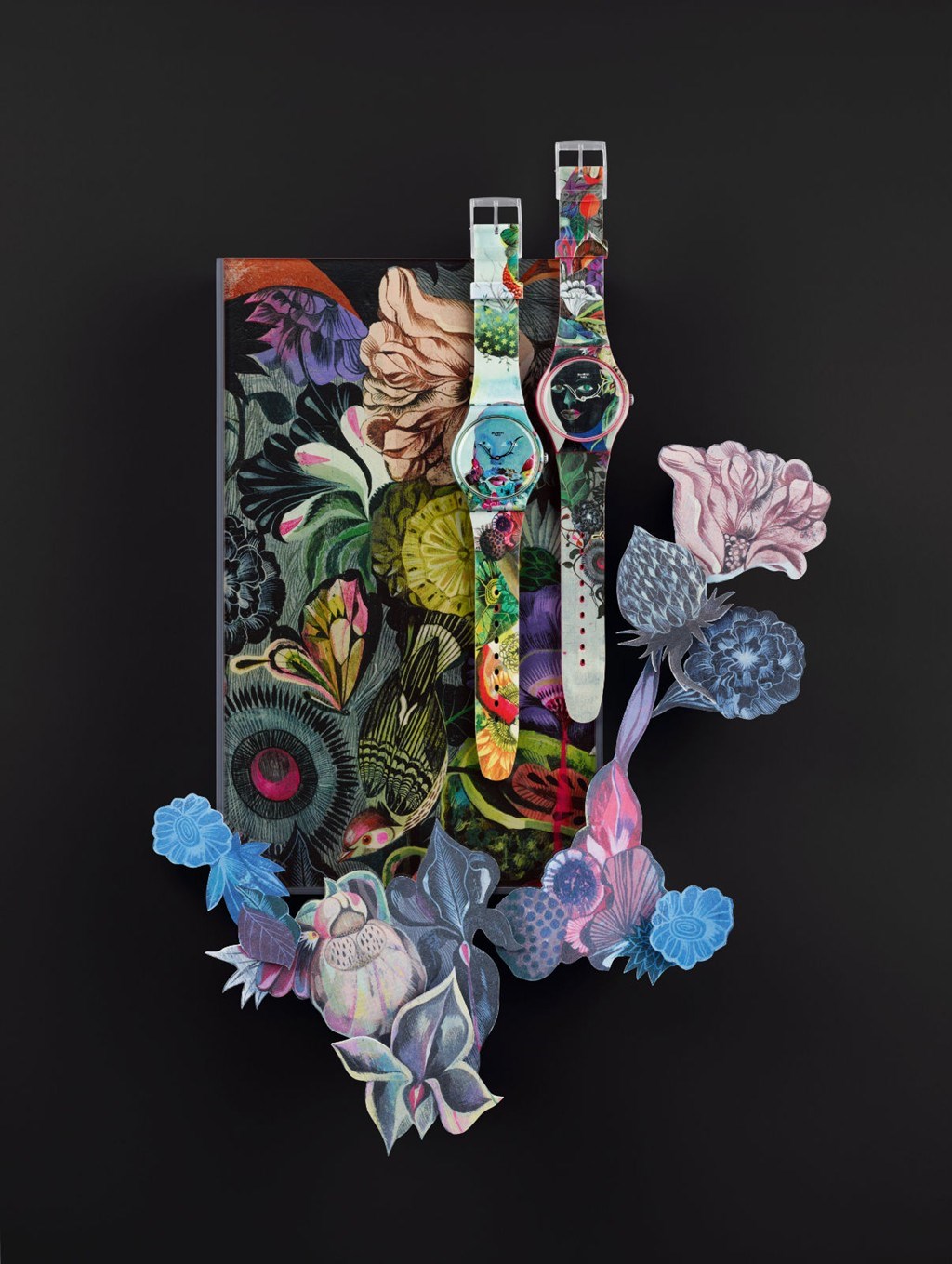 Born in Germany and raised in the Netherlands, Olaf Hajek studied graphic art and illustration in Düsseldorf and began his professional career in Amsterdam as a free-lance illustrator.  In his paintings he explores the relationships between imagination and reality, drawing on a rich variety of sources to construct an always colorful, often surreal and […] 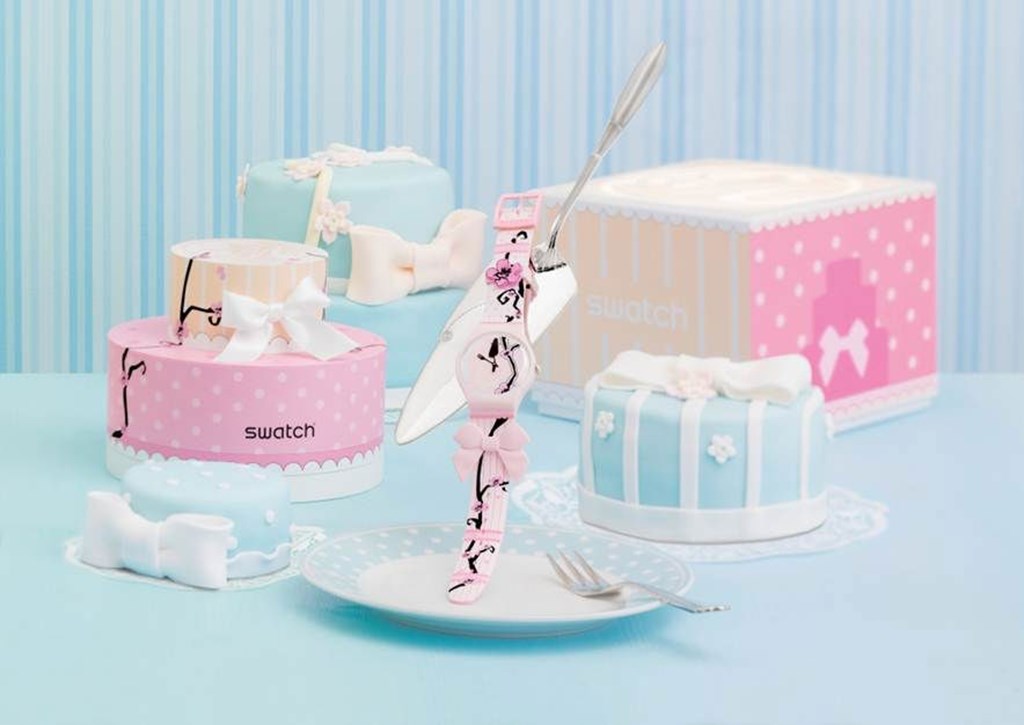 What is sweet? Not exactly a taste, it’s more like a sensation, a source of endless and varying pleasures and a universe all its own. The masters of this universe are pastry chefs—artists, magicians, conjurers of secret delights. Switzerland’s Sara Hochuli is one of the best, so Swatch turned to Hochuli for a master […]