The Italian designer departs after serving the brand since 2013 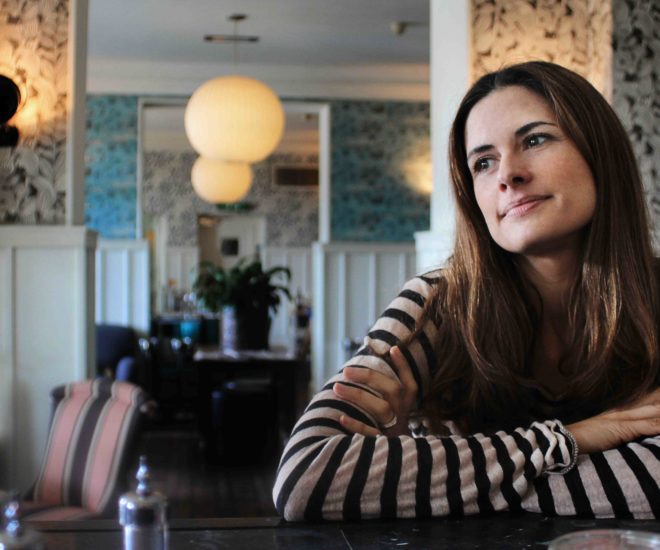 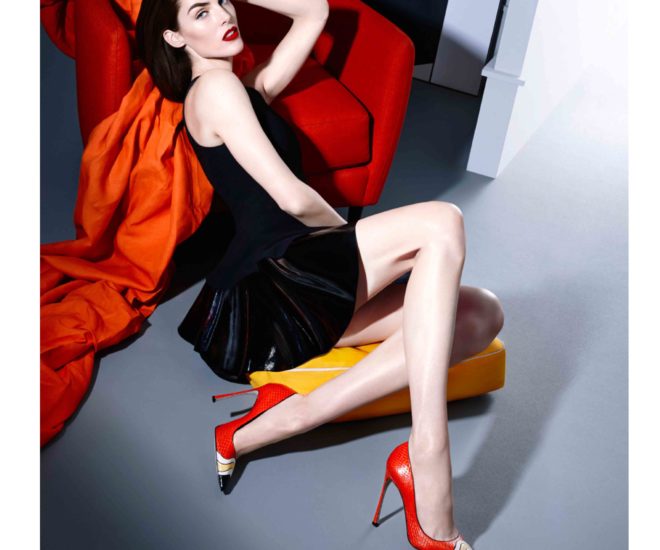 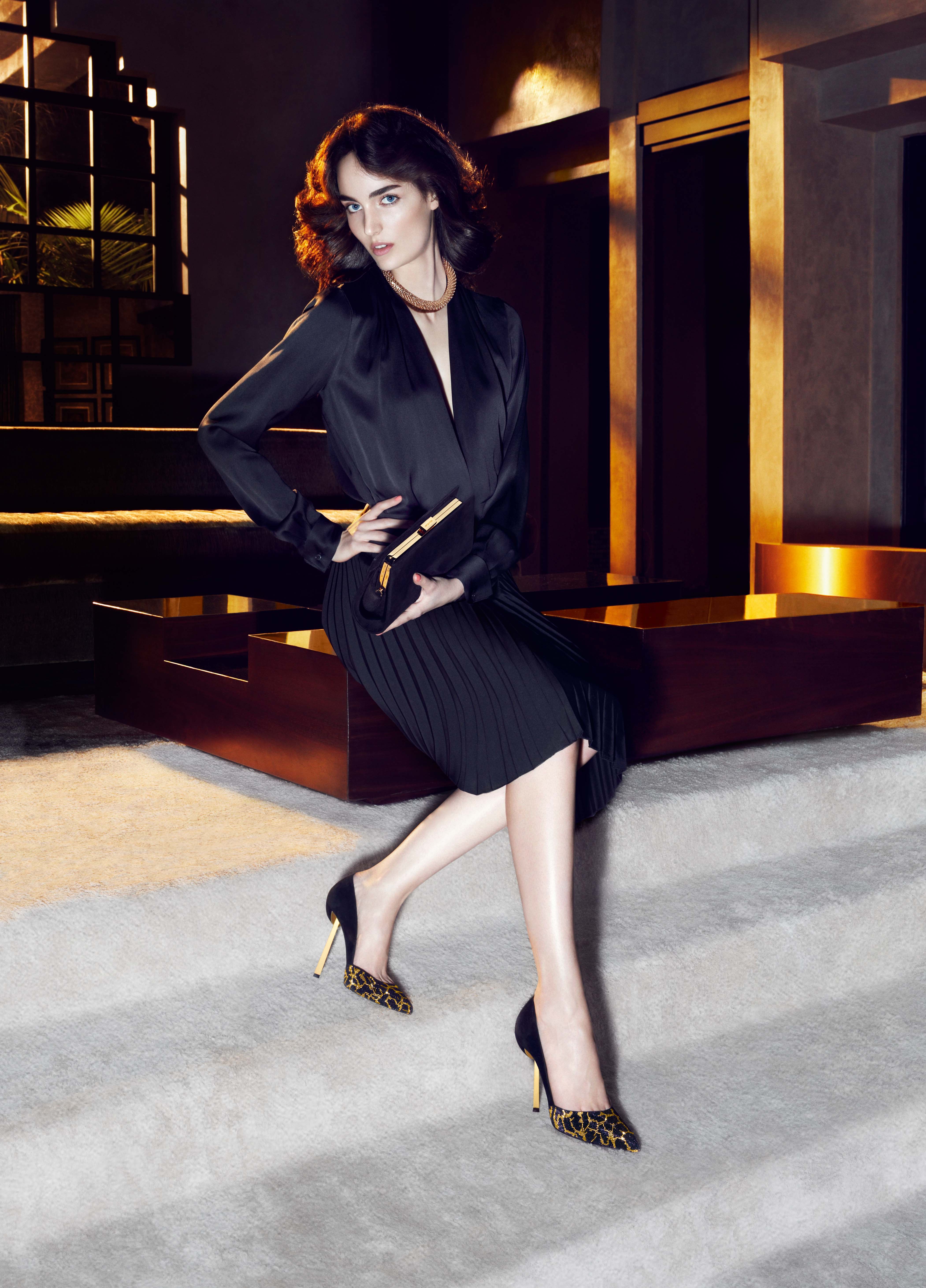 Dior has enlisted Francesco Russo to work alongside Raf Simons on the brand’s women’s footwear collections. Footwear designer Edmundo Castillo has produced a pair of LED light-up sandals to pay homage to the latest Hollywood blockbuster “Tron: The Legacy”. Made from the same electroluminescent material used for the costumes in the film, the “Light Sandals” will be sold at Saks Fifth Avenue for $1,650 from February 1. The Puerto Rican designer […]