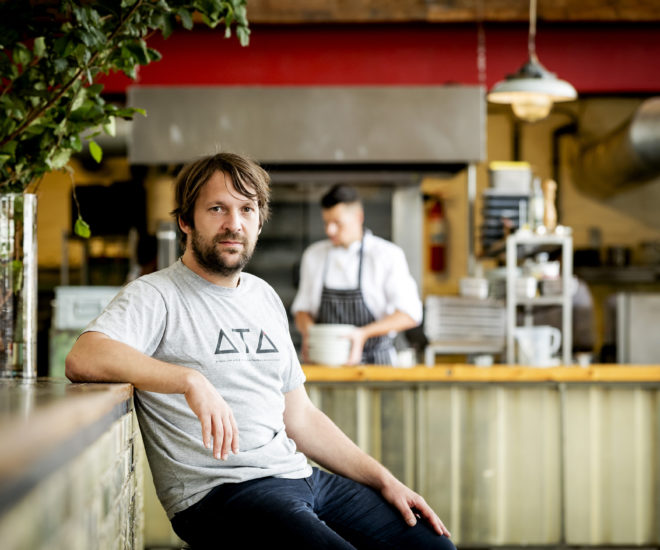 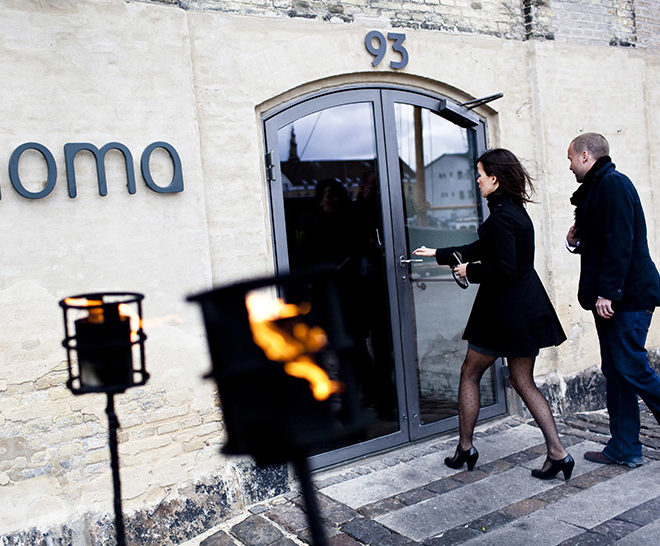 Final Seats At Noma Sold Out

While it is hardly the last chance to sample René Redzepi’s creations, fans of Noma wasted no time in reserving the seats for one last meal before it closes. 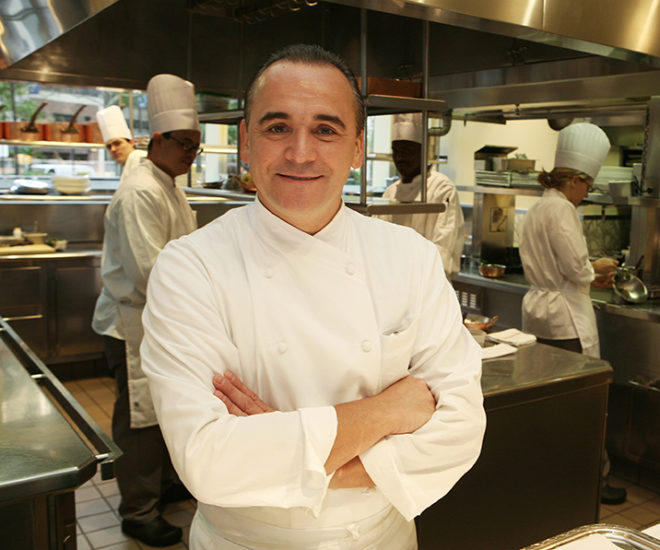