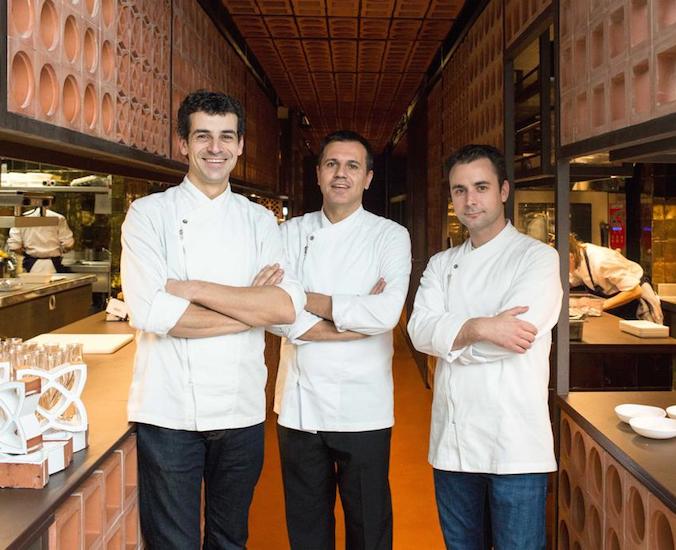 This is the largest exhibition ever of original works and limited edition screen prints by the controversial street artist Banksy. For 2017, the event will be moving to Melbourne, Australia as part of its international outreach. 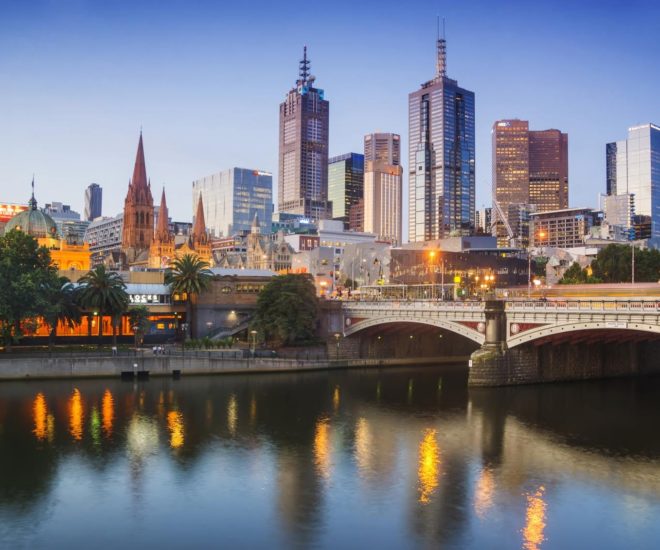 The new list of most livable cities provides us with an idea of where we should probably move to. 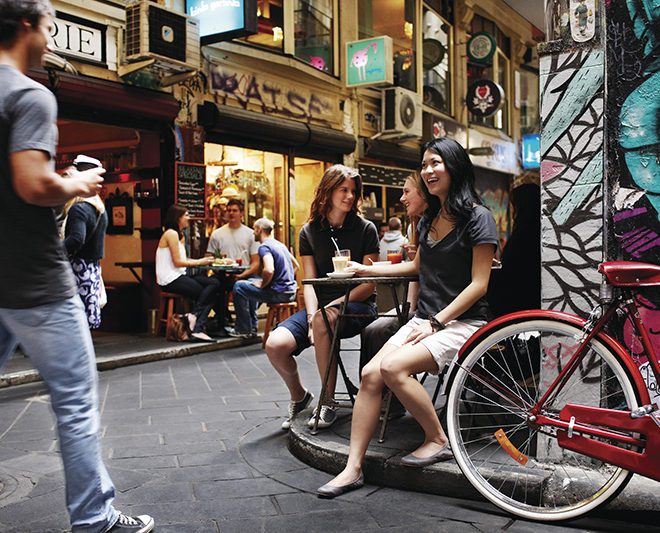 In the lead up to the World’s 50 Best Restaurant Awards 2016 in New York City later today, the organisers have announced that 2017 will see the 16th edition head to Melbourne. It is hardly an accident that the powerful restaurant ranking program is moving away from London. Instead, moving to Australia is part of […] 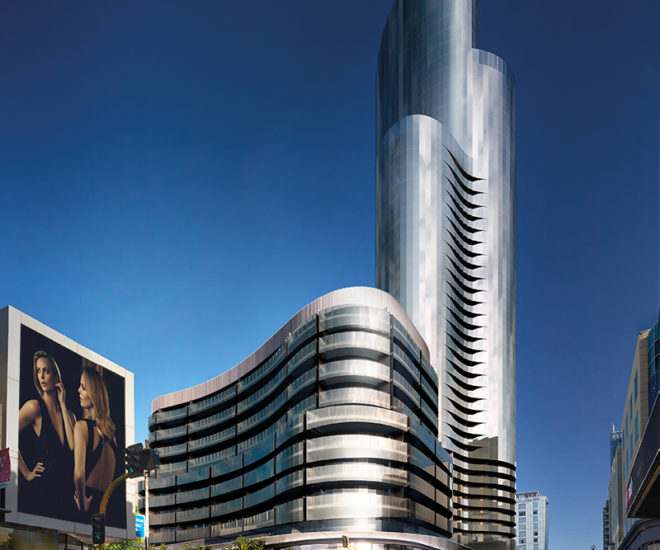