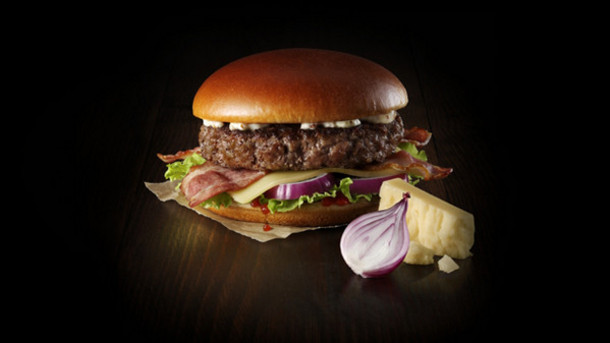 Fast food giant McDonald’s is not a name one associates with luxury or Michelin stars but that might be changing. McDonald’s UK has launched a trio of premium burgers developed by a team of proper chefs; their collective experience includes stints at Michelin-starred restaurants and royal kitchens. Pitched as the “Signature Collection,” the new burgers […] Annual ‘Club Sandwich Index’ reveals the most costly – and the cheapest – cities for eating in your hotel. 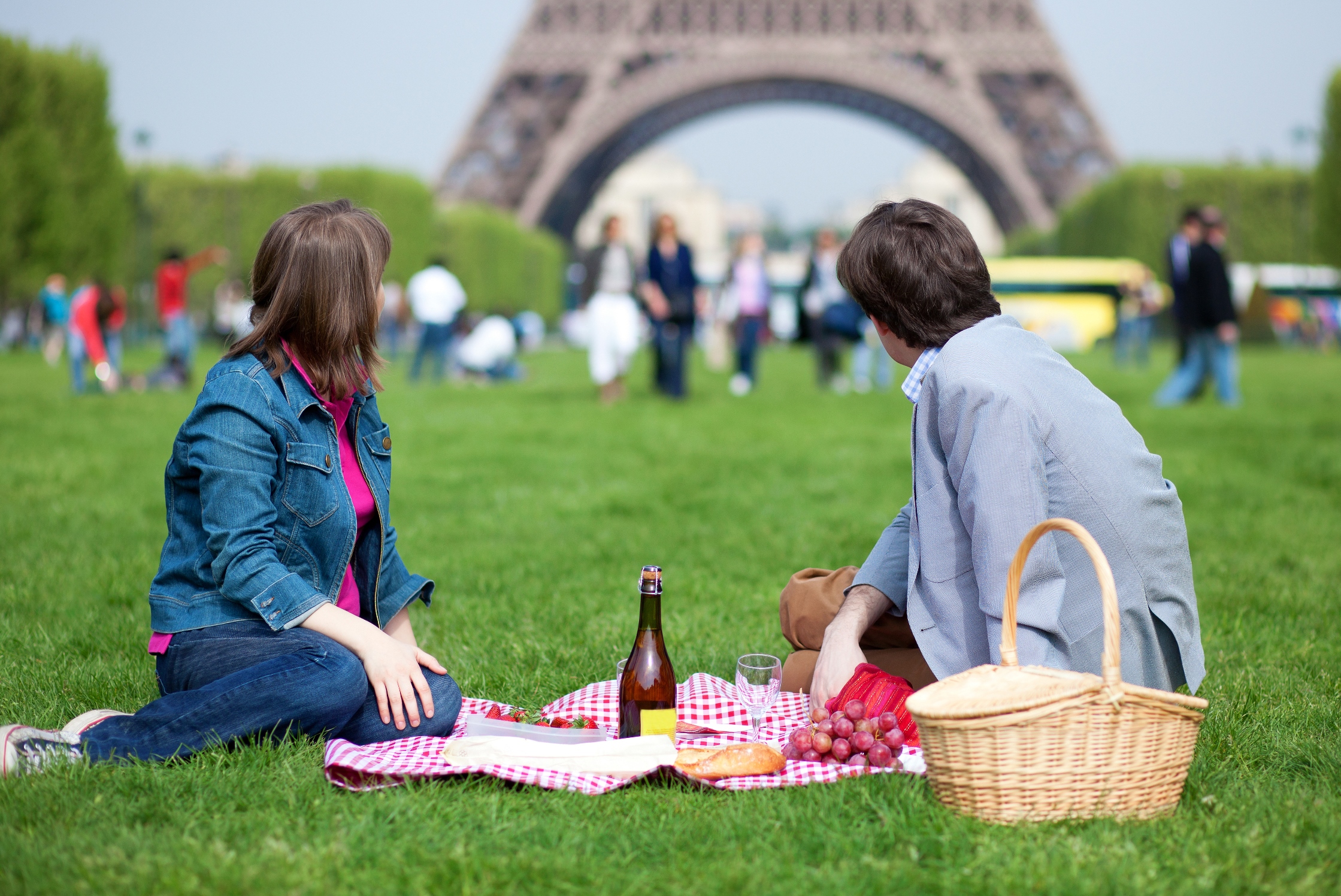 Geneva has retained the top spot as the most expensive city in the world in which to order a Club Sandwich, at an average of $32.60 according to Hotels.com. 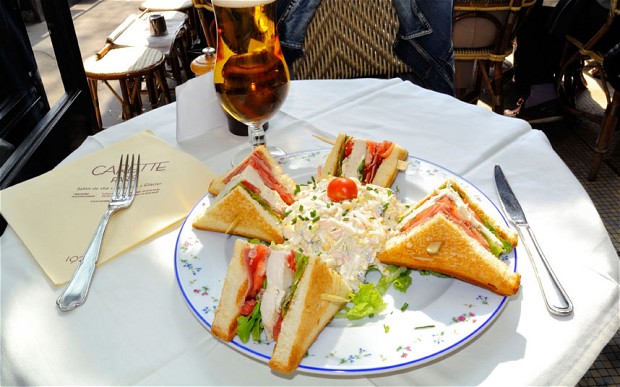 Paris Named Most Expensive City for a Club Sandwich

The world’s most romantic city, Paris, has been named the most expensive city in the world to order a Club Sandwich Best Sandwiches From Around the World

Travel + Leisure magazine’s list of Best Sandwiches in the world ranges from the Vietnamese banh mi sandwich, to a hand-massaged Wagyu beef sandwich.