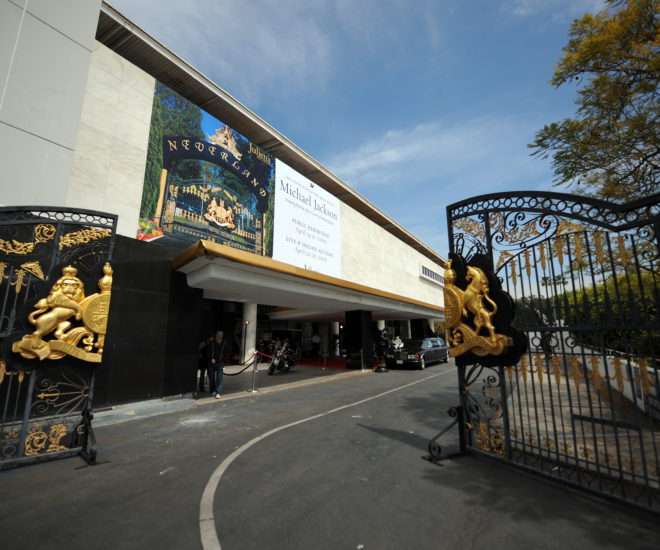 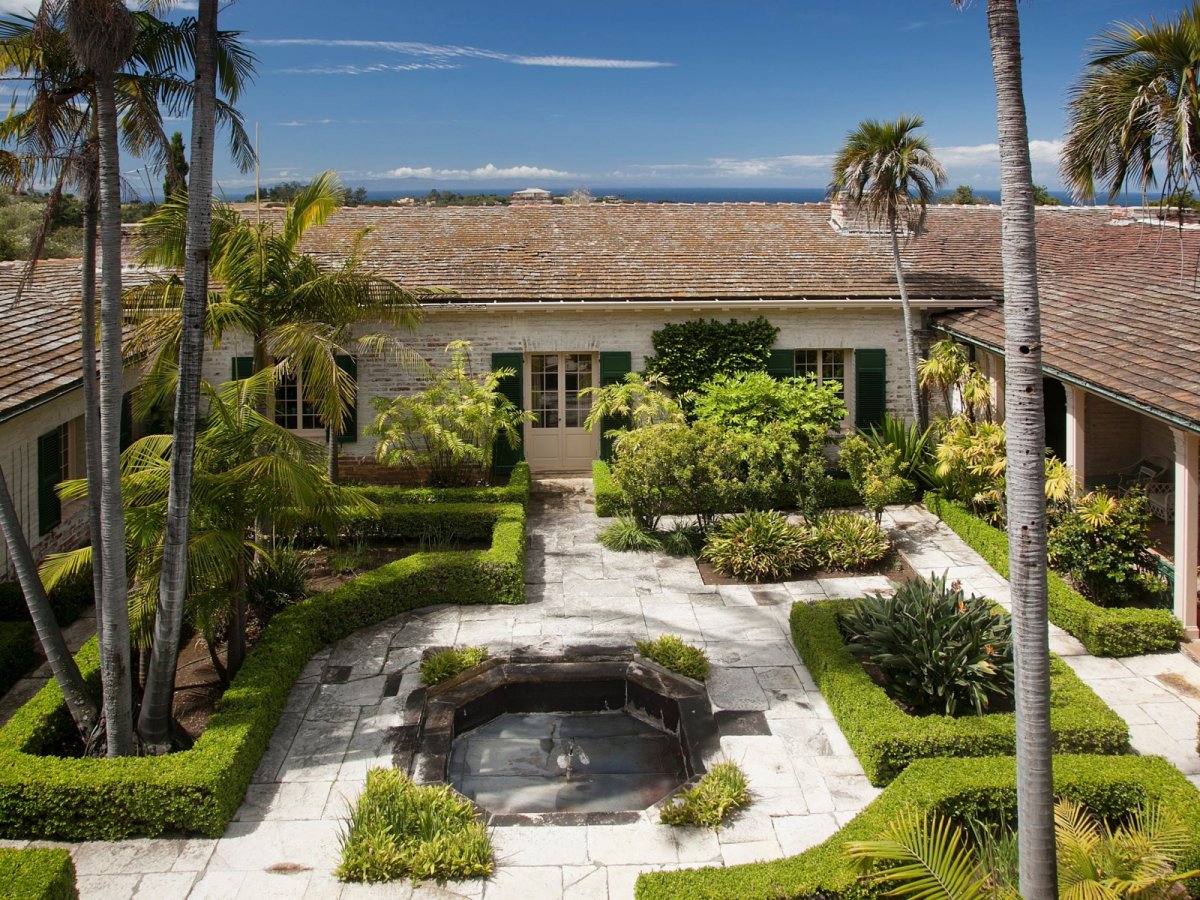 A nearly 238-acre ranch in posh Montecito, the hilly enclave in the mountains above Santa Barbara, has hit the market with a price tag of $125 million. 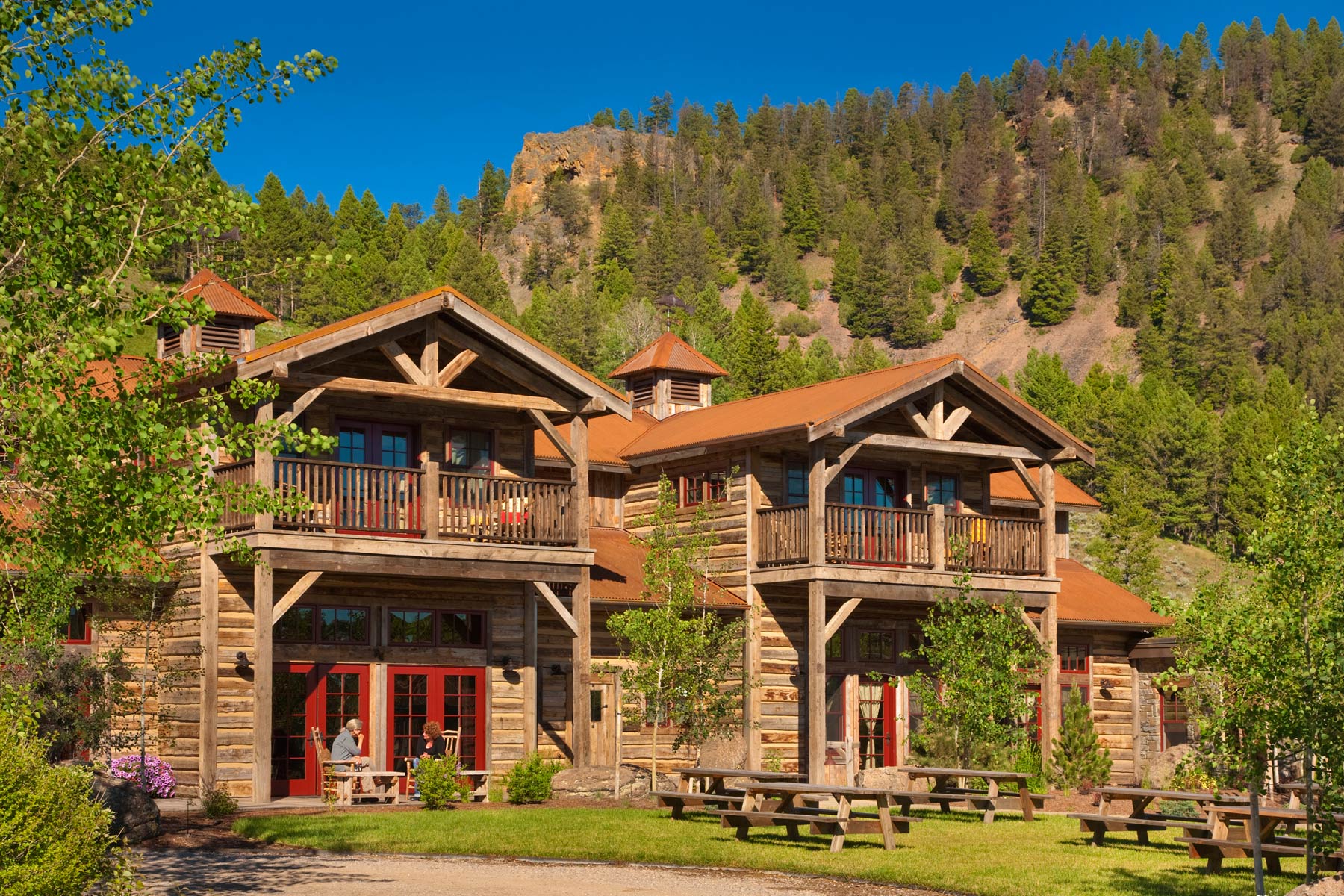 The Ranch At Rock Creek In Montana

The Ranch at Rock Creek is a Luxury Guest Ranch that brings together upscale amenities and wide open spaces like never before.