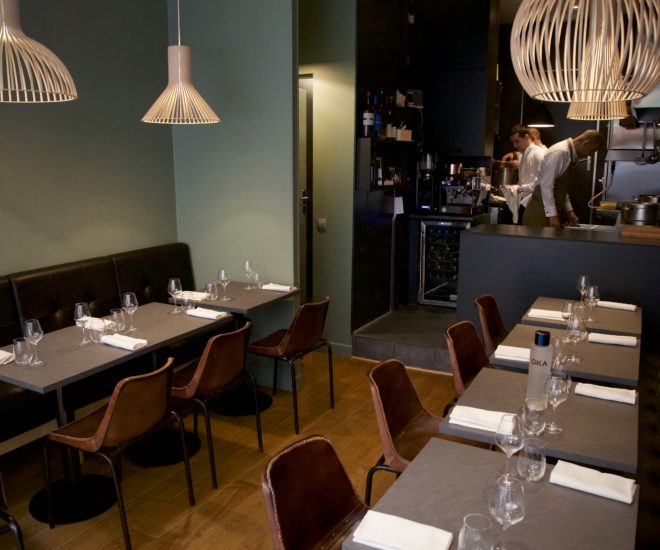 4 Brazilian Restaurants: Rio Away From Rio

This is by no means perfect but maybe try Brazilian cuisine (hopefully not for the first time) at one of these four popular restaurants. 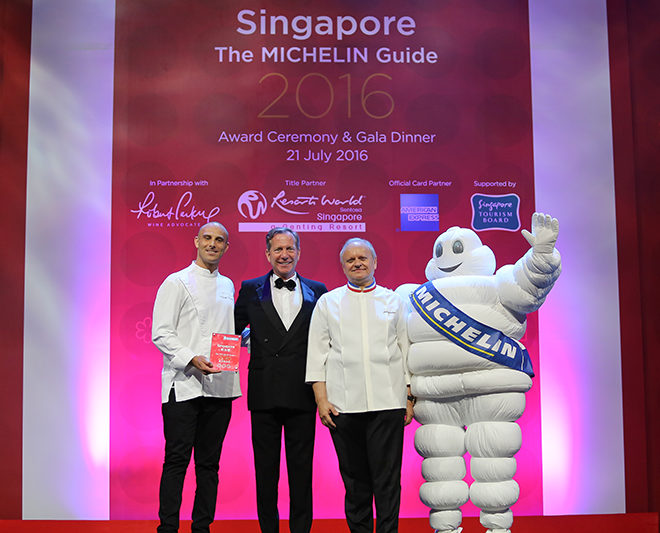 These stalls mark the world’s first stars for street food, amidst the total 22 one-stars, 6 two-stars and Singapore’s only three-star eateries awarded. 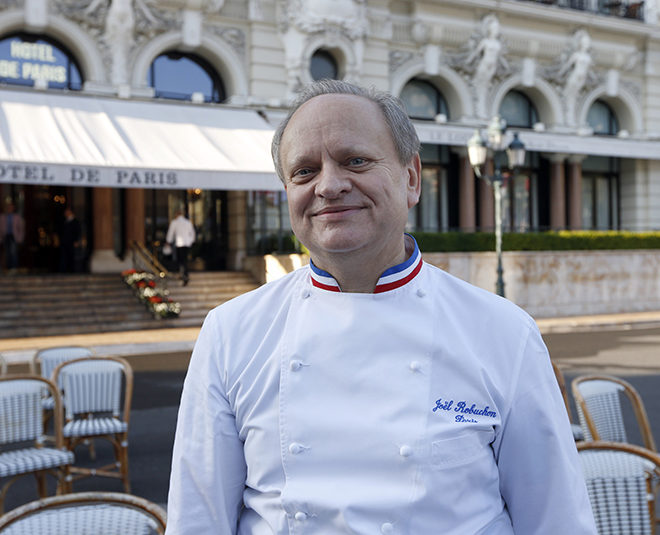 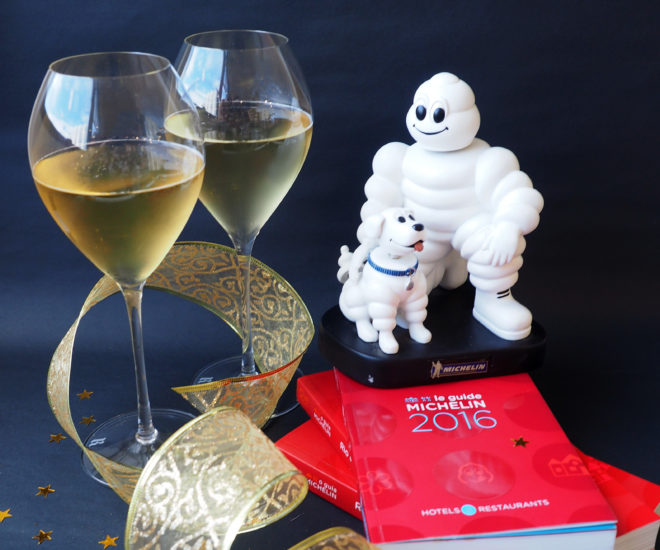 To celebrate the release of the famous guide, a grand ceremony will be held honoring the best of Singapore’s gastronomic scene 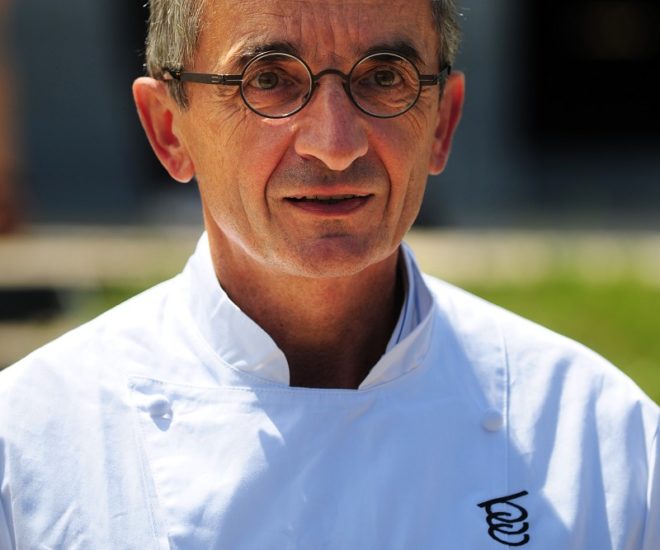 The celebrated chef is honored via a special dinner and you get to attend!