Earlier today, Kering announced the appointment of Antonio Calce as Sowind Group’s new CEO. Kering is a majority (50.1%) shareholder of The Sowind Group, which owns the Girard-Perregaux and JeanRichard brands. Calce’s responsibilities will include the management of these two brands, including their manufacturing activities. In turn, he will report to Albert Bensoussan, CEO of […] 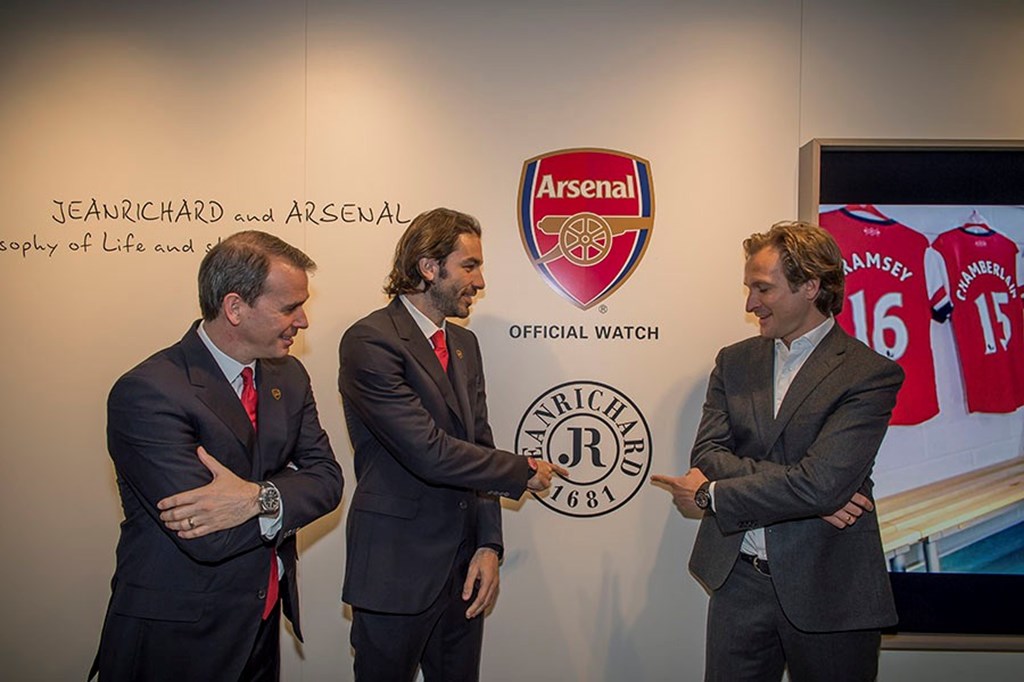 JeanRichard has extended its congratulations to partner Arsenal Football Club on the latter’s victory in the English FA Cup 2014 – the world’s oldest football competition. Arsenal FC secured their 11th FA Cup title on 17 May after defeating Hull City FC 3-2 at Wembley Stadium in London, thus placing them joint first with Manchester […]